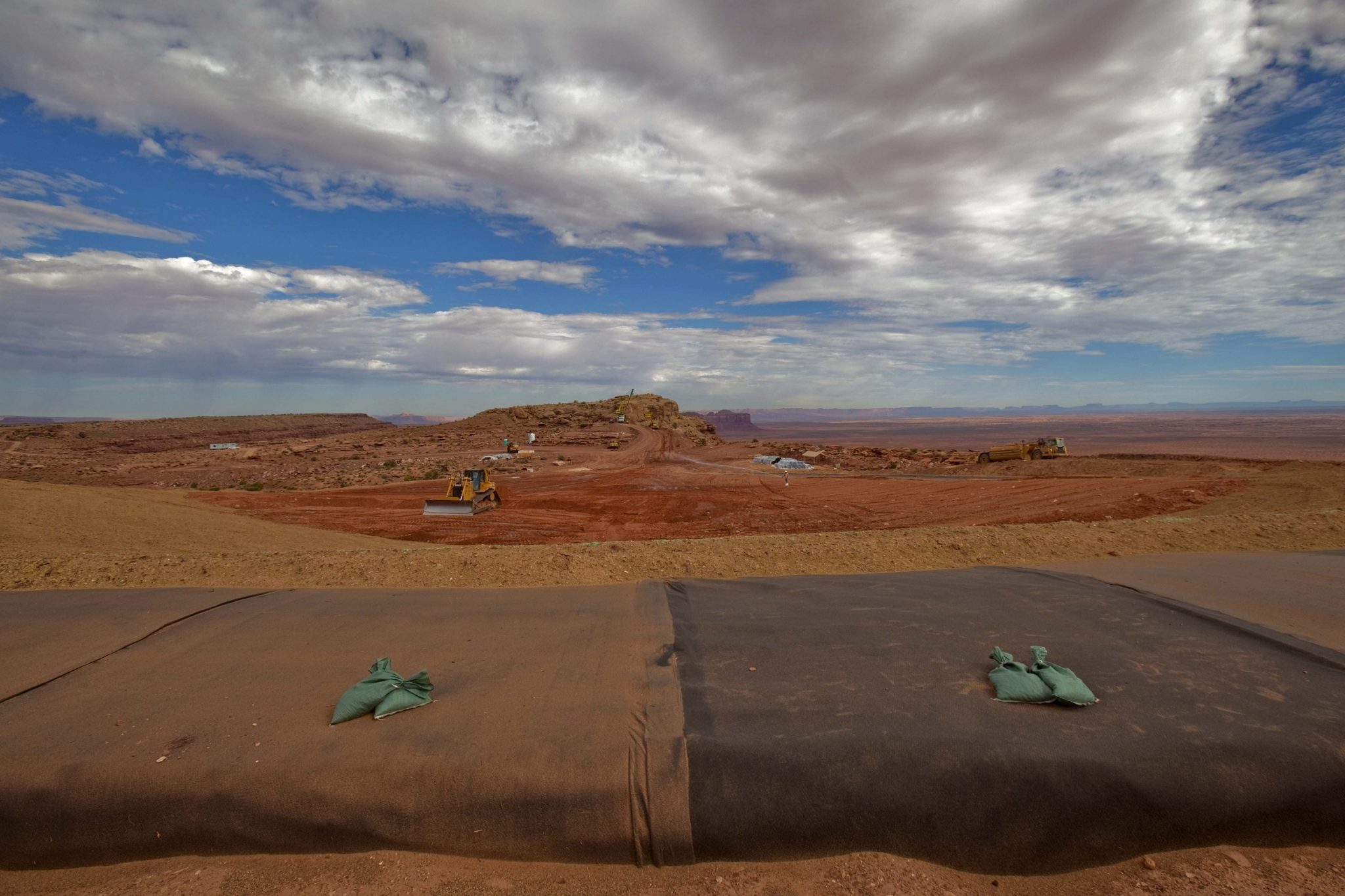 When is the U.S. Environmental Protection Agency (EPA) not in charge of environmental protection? When uranium is involved, apparently. In an unconscionable abdication of its duties, the EPA recently handed off responsibility for overseeing cleanup of uranium mines to the Nuclear Regulatory Commission (NRC), which has demonstrated it has neither the expertise nor the incentive to ensure that water supplies are protected from radioactive contamination.

This is an issue that has received incomprehensibly little attention in recent years, given what’s at stake—the safety of huge underground sources of water in Western states where water is already scarce and getting scarcer. The health and environmental burdens of uranium mining also fall disproportionately on Indigenous communities. Three out of every four uranium mines in Arizona, Colorado, New Mexico, Utah, and Wyoming are located on or near federal or tribal lands.

The dominant technique in uranium mining is in situ leach mining: Instead of digging up the uranium and bringing it above ground in rock form (as the seven dwarfs might have done), companies pump a solution into the uranium ore–bearing portion of the aquifer, where it literally oxidizes the heavy metals off the rock and then forces the uranium-containing slurry back up to the surface. The water that is returned via the pumping system is profoundly contaminated. And this is only the first polluting step in the nuclear fuel cycle. The uranium is then processed into yellowcake, which in turn will be readied for enrichment and eventual use in nuclear reactors.

Meanwhile, there are the safety concerns of the water left underground. Much of it is likely undrinkable, and even the portion which is not might be treated or used in another fashion, but under the current lack of protections, we don’t even know the answer to how much the industry has already and will continue to pollute it. Despite industry assurances of safety, in situ leach mining inevitably contaminates the underground aquifer with radioactive and heavy metals, putting that drinking water off-limits for generations.

The NRC has performed abysmally in regulating uranium mines. The Byzantine regulatory structure specific to the NRC makes it difficult for concerned citizens to know how a planned uranium mine will affect them, and nearly impossible to oppose its approval.

Because of this widely recognized failure, the EPA during the Obama years had moved to regulate the cleanup of uranium mines and provide a serious set of protections for communities and water. This is, after all, a core environmental quality and public health issue that the EPA should be handling. The Trump administration, however, withdrew those plans in 2018. The recent agreement between the EPA and NRC is effectively a stand-down order for environmental regulators, returning full responsibility for safeguarding water supplies to an agency that has repeatedly proven it can’t do the job.