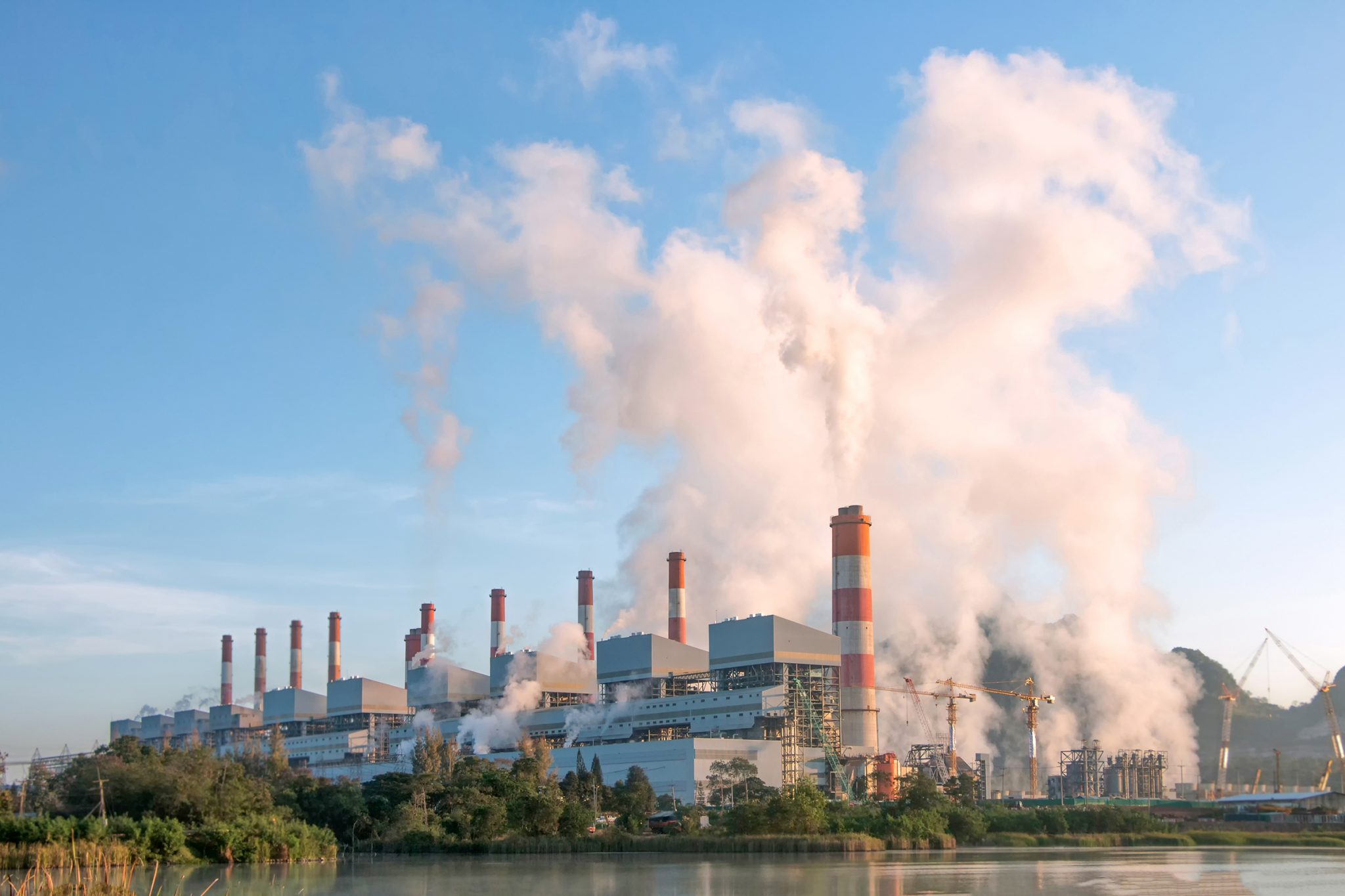 New study shows what Trump pretends not to understand: Breathing soot is bad for you.

According to a new study published in the journal Science Advances, the Trump administration’s refusal to strengthen national limits on soot pollution could contribute to more than 140,000 premature deaths over a decade.

These conclusions should come as no surprise to anyone, especially appointed officials at the U.S. Environmental Protection Agency (EPA). Last year, the agency’s career staff concluded that the current limit for fine particulate matter—soot is made up of microscopic airborne particles—was causing 50,000 early deaths each year and should be tightened from 12 to 10 micrograms per cubic meter of air. Trump’s political appointees at the agency, however, decided to do nothing, maintaining the current standard and ignoring all the existing science showing that particulate matter air pollution is deadly.

This newly published, peer-reviewed research provides an important lesson in how science and policy should work. A study doesn’t need to provide a shocking new conclusion to be important. In fact, this new study is critically important precisely because its conclusions aren’t news. Its value comes in reinforcing the strong science, published over many years, that we already have.

Officials in the Trump administration have been trying for years to undercut the finding that airborne particulate matter—much of which comes from coal-fired power plants and tailpipe pollution—causes premature death. As part of that effort, the EPA has proposed to ignore a series of landmark air quality studies. By reaffirming the conclusions of those landmark studies using different data and analysis methods, the new research makes it harder for the Trump EPA to dispute the fact that air pollution kills. Censoring a couple of studies is one thing, but ignoring an entire body of research is another.

You may be asking yourself whether a study of 68.5 million people is really necessary to prove the logical notion that breathing in soot is hazardous to your health, or that breathing less soot is better than breathing more soot. That’s a fair question, but you have to remember that lobbyists in the coal industry and other high-polluting businesses are giving the Trump administration millions and millions of reasons to ignore both science and common sense.