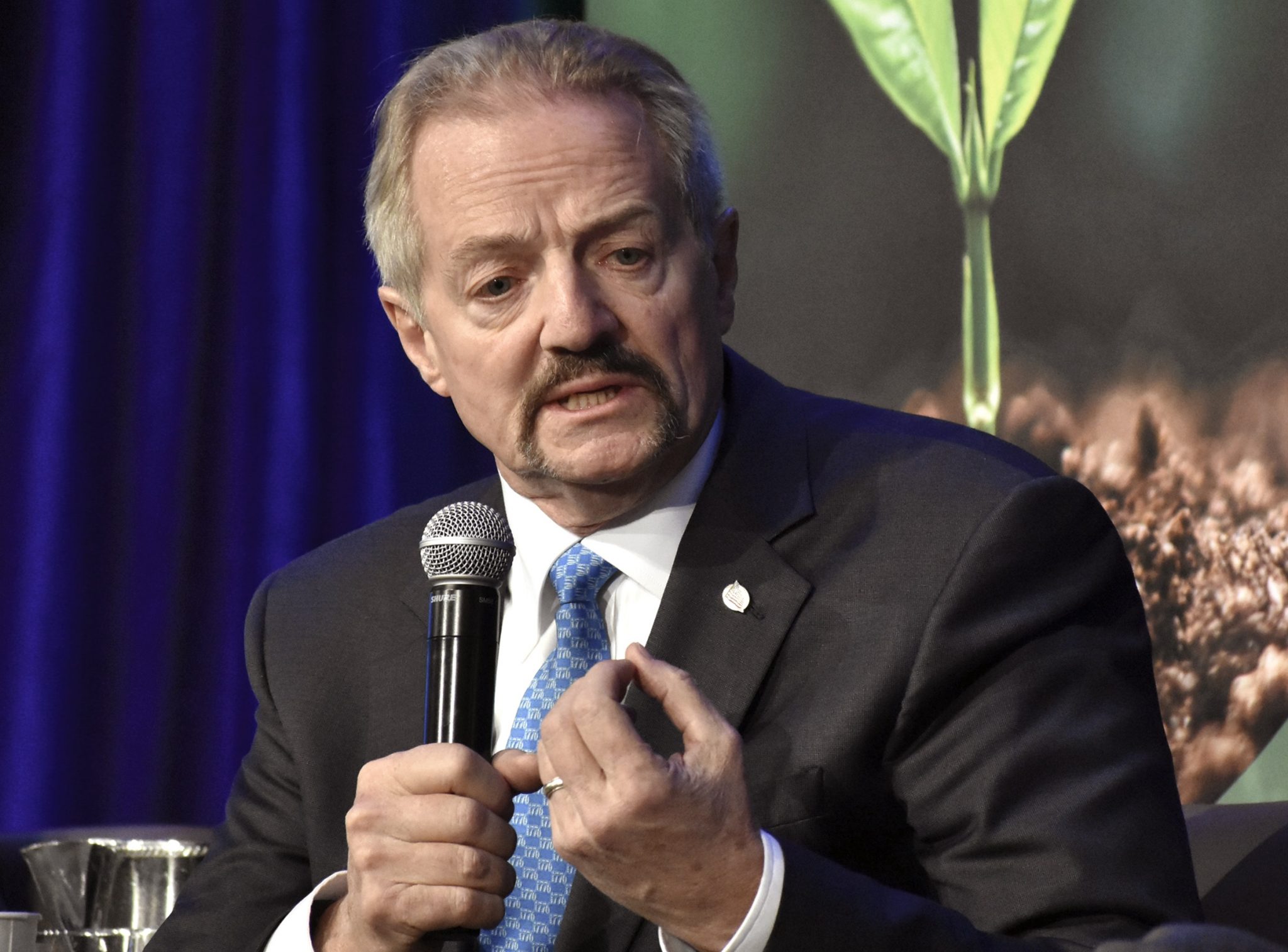 William Perry Pendley: yet another Trump nominee who rejects the basic duties of his job.

The U.S. Department of Interior’s Bureau of Land Management (BLM) oversees 12 percent of U.S. landmass, an area nearly the size of Texas, in addition to 700 million acres of subsurface lands (think mineral rights), which comprise nearly a third of the country. The BLM manages these public lands to preserve their value and ecosystems on behalf of all Americans. President Trump clearly rejects this mission because his nominee to lead the bureau believes federal management of these lands is unconstitutional.

It’s not the first time a Trump appointee has resisted the most basic functions of his job. We all remember Scott Pruitt, the U.S. Environmental Protection Agency administrator who spent much of his time promoting coal. Or Secretary of Energy Rick Perry, who had previously called to abolish the very department he was nominated to lead. Or Secretary of Housing and Urban Development Ben Carson, who has publicly questioned the fundamental mission of HUD.

Pendley, however, adds a streak of pseudo-militarism to his contempt for the agency that he would lead (if confirmed). He has written books entitled Warriors for the West: Fighting Bureaucrats, Radical Groups, and Liberal Judges on America’s Frontier and It Takes a Hero: the Grassroots Battle Against Environmental Oppression. (To be clear, Pendley isn’t an actual soldier—he just plays one in his books. In the real world, he’s merely a lawyer.) Pendley also has a penchant for Trumpian hyperbole, describing the entire field of climatology as “junk science” and calling the Endangered Species Act “a joke.” In fact, he even quipped in a 2017 speech, “This is why out west we say ‘shoot, shovel, and shut up’ when it comes to the discovery of endangered species on your property.”

And what is Pendley’s plan for the 245 million acres with which he would be entrusted as BLM director? In the past, he has called for selling all public lands east of the Mississippi. It’s clearly at odds with the bureau’s mission to “sustain the health, diversity, and productivity of public lands for the use and enjoyment of present and future generations.” And yet, in the world of Donald Trump, Pendley’s nomination is par for the course.