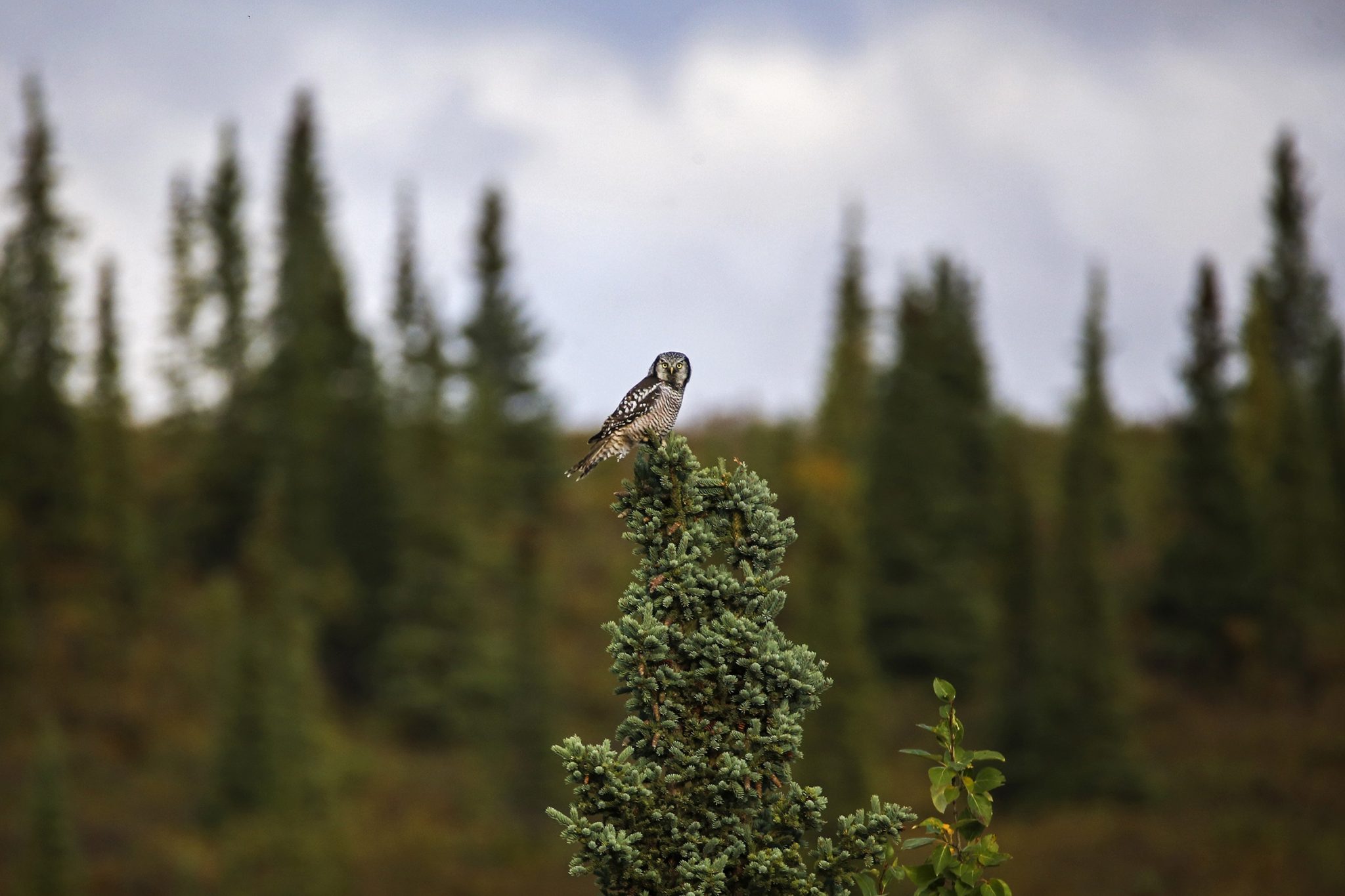 Under a radical legal reinterpretation, the oil and gas industry won’t have to worry about killing birds.

The Trump administration is moving forward with a plan to gut the Migratory Bird Treaty Act (MBTA), passed in 1918 to honor our international treaty commitments to protect birds.

A century ago, bird species were rapidly disappearing. Labrador ducks, great auks, passenger pigeons, Carolina parakeets, and heath hens all went extinct, and the snowy egret was among many on the verge of doing the same. Recognizing the crisis, Congress enacted the Migratory Bird Treaty Act to stop the wave of extinctions.

The law’s text leaves no doubt as to Congress’s intention to address all activities that could hasten the extinction of our avian friends. It prohibits anyone to (take a deep breath) “pursue, hunt, take, capture, kill, attempt to take, capture, or kill, possess, offer for sale, sell, offer to barter, barter, offer to purchase, purchase, deliver for shipment, ship, export, import, cause to be shipped, exported, or imported, deliver for transportation, transport or cause to be transported, carry or cause to be carried, or receive for shipment, transportation, carriage, or export” a migratory bird species.

Previously, oil and gas companies represented 90 percent of MBTA enforcement actions—BP paid $100 million when the Deepwater Horizon disaster killed hundreds of thousands of birds in the Gulf of Mexico—with large-scale pesticide applications making up another large chunk of violations.

As we know, when corporate polluters are unhappy, they call their buddies in the Trump administration for help. Last year, a Koch-connected lawyer in the U.S. Department of the Interior announced the government would only enforce the MBTA when the killing was deliberate. There is nothing in the law or its 100-year history to support this interpretation. Earlier this month, a draft environmental statement acknowledged the reinterpretation would kill many more birds. And yet the Trump administration intends to proceed in codifying the new interpretation into federal law.

The proposal is tantamount to exempting industry from all MBTA liability. For example, a person who burns down a barn known to contain hundreds of nesting owls would be prosecuted only if he set the fire solely to kill the owls. Oil and gas companies, who were required to follow best practices to minimize bird deaths in their own operations are essentially immune from prosecution. Extracting fossil fuels is the primary purpose for all of their actions, so the Trump administration considers the death of thousands of vulnerable birds just an unfortunate side effect.

Today, one out of eight bird species worldwide faces extinction and 40 percent of the world’s 11,000 avian species are in decline. Now is not the time to treat the mass killings of birds as acceptable collateral damage.