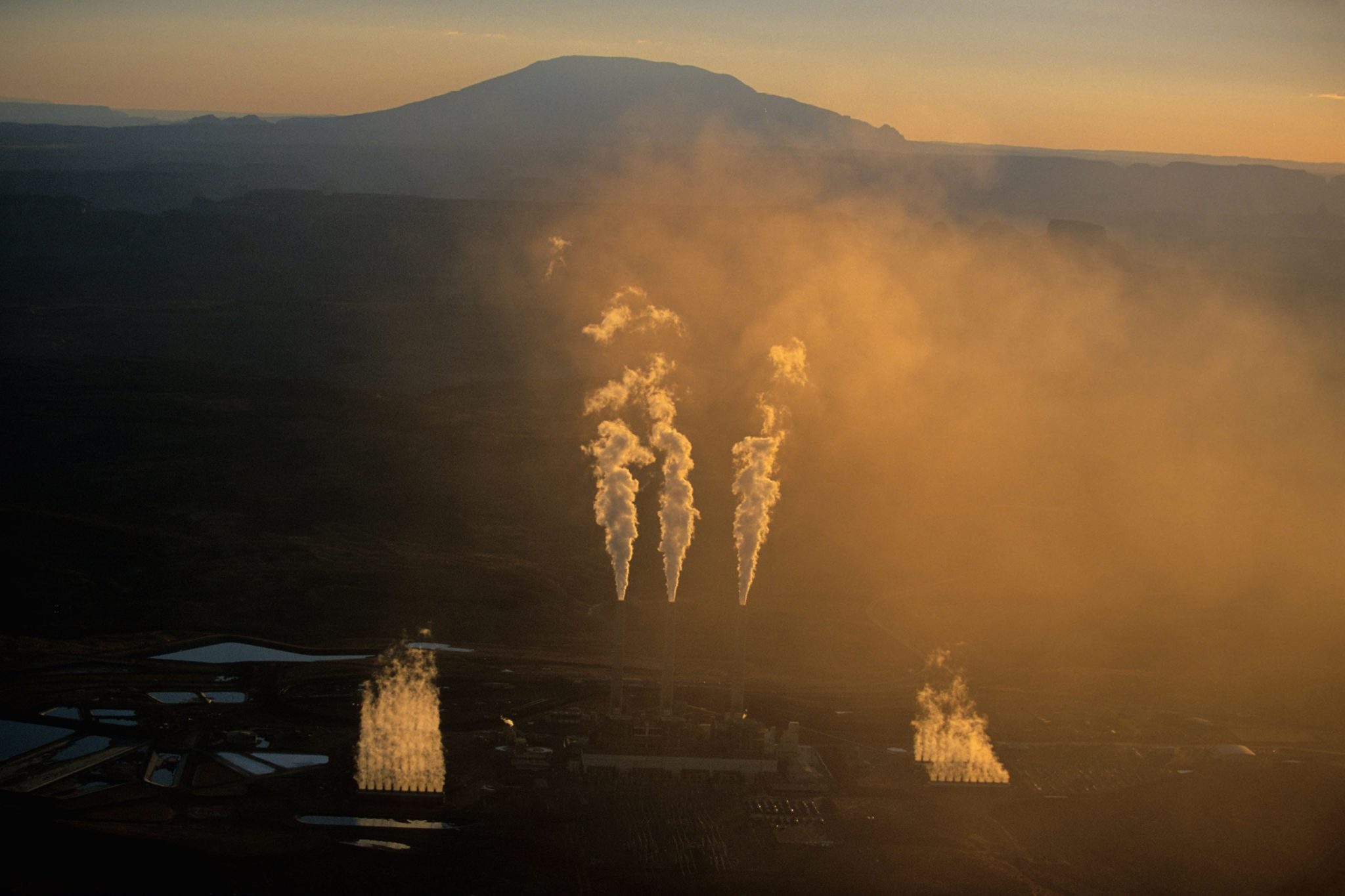 Trump has already proved coal can’t be saved, but he’s still willing to toss the industry millions of taxpayer dollars.

The Trump administration has gifted at least $50 million in COVID-19 bailout money to fossil fuel companies, $28 million of which is going to coal, according to a report by the investigative research group Documented and the Guardian newspaper. The money was exceedingly hard to trace—the administration isn’t reporting the payments in real time, so the only way to uncover them is through public disclosures by the companies themselves. Because these disclosures are voluntary, it’s possible the actual payouts are even greater.

But that’s not even the shadiest part. Some of the recipients of government largesse have close ties to the Trump administration. Hallador Energy Company, for example, has used Scott Pruitt, the disgraced former administrator of the U.S. Environmental Protection Agency, as a lobbyist. And David Zatezalo, Trump’s Assistant Secretary for Mine Safety and Health, used to be president and CEO of Rhino GP, which is another bailout recipient according to the Guardian.

The move is the latest in Trump’s string of desperate maneuvers to save the doomed coal industry, including a mooted plan to declare the decline of coal a national emergency. But nothing has worked. Coal plants keep closing, and coal companies keep going bankrupt. By trying everything and utterly failing, the Trump administration has inadvertently proved something important—the coal industry cannot and should not be saved.

Handing huge checks to coal companies won’t do that. It will only delay the companies’ inevitable demise. If public assistance is on the table, its scope must be limited. It should directly benefit workers, in this sector as in others, who are losing jobs and income because of the pandemic.

Trump’s big favor to coal results in lax controls for arsenic, mercury, and selenium dumped into U.S. waterways. The…

And he did it all with a straight face. President Trump has given one of the most extraordinary speeches…

The administration’s political considerations around expanding offshore drilling threaten the survival of the North Atlantic right whale. The Trump…