Alaska’s Governor Mike Dunleavy: Still a Puppet for Pebble Mine 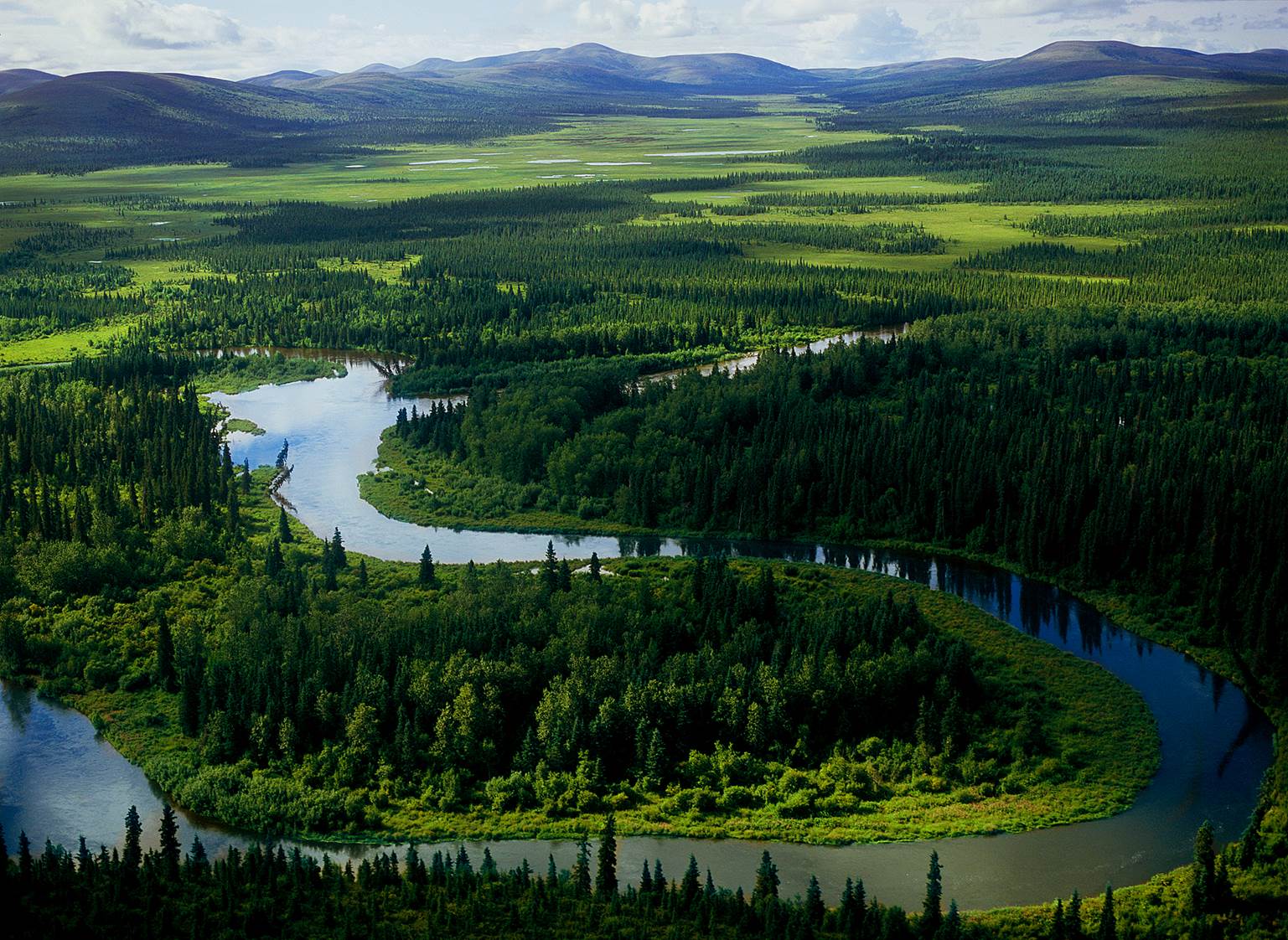 In his lonely crusade to promote the destructive Bristol Bay mining project long fought by Alaskans, Governor Dunleavy opposes EPA action to protect the region, its world-class wild salmon fishery, and its people.

As the U.S. Environmental Protection Agency (EPA) approaches its December 2, 2022, deadline for a decision on whether to veto the Pebble Mine, Alaska’s Governor Mike Dunleavy has stepped up once again to defend the reckless mining scheme, disregarding decades of overwhelming opposition in both Bristol Bay and statewide.

As reported this week in the Anchorage Daily News, Dunleavy continues to do the bidding of the Pebble Mine’s owner, Northern Dynasty Minerals, in support of the Canadian company’s continuing efforts to win federal approval to dig a massive open-pit copper and gold mine in the headwaters of the world’s greatest wild salmon fishery in Bristol Bay. Arguing that “[w]hether, and how Alaska develops Bristol Bay’s mineral resources…is Alaska’s decision to make,” Dunleavy ignores that it has long been his own constituents—Alaskans themselves—who, by overwhelming numbers, have led the fight against the Pebble Mine. Indeed, it was the tribal communities of Bristol Bay that petitioned EPA to intervene a dozen years ago and have repeatedly reaffirmed that request in the ensuing years.

This isn’t the first time that Dunleavy has been accused of being a puppet for the Pebble Partnership (Pebble), which is owned by Northern Dynasty Minerals. As reported by CNN in late 2019, based on the review of numerous documents obtained through a public records act request, the governor has been willingly acting as a conduit for messaging in support of the Pebble Mine—messaging supplied directly to the governor’s staff by Pebble . Instead of representing his constituents as the governor of an independent permitting state, CNN reports, Dunleavy has consistently played the role of a lobbyist on call, through a course of conduct beginning even before he became governor.

According to the documents, reviewed at CNN’s request by NRDC, the governor has been working hand in glove with the company to promote one of the most embattled projects in Alaska—and one of the most widely condemned projects anywhere today. Contrary to the governor’s claimed commitment to a comprehensive review process that is objective, transparent, and focused on science, the CNN report and the documents on which it is based detail a shocking portrayal of the chief executive of the state not as a principled leader but as a virtual stooge for a foreign company, acting at the company’s behest to advance the Pebble Mine based on politics, not science. By his complicity with Pebble, Dunleavy has elevated the self-interest of that private company over the interests of the people of Alaska he was elected to represent.

Alaskans have asked EPA to protect them from a destructive mining scheme that threatens Bristol Bay’s $2.2 billion wild salmon fishery and the future of their way of life. EPA is poised to grant that protection. Governor Dunleavy’s recent statements should be dismissed for what they are: the latest act of capitulation by Alaska’s chief executive to the will of a financially failing foreign mining company.