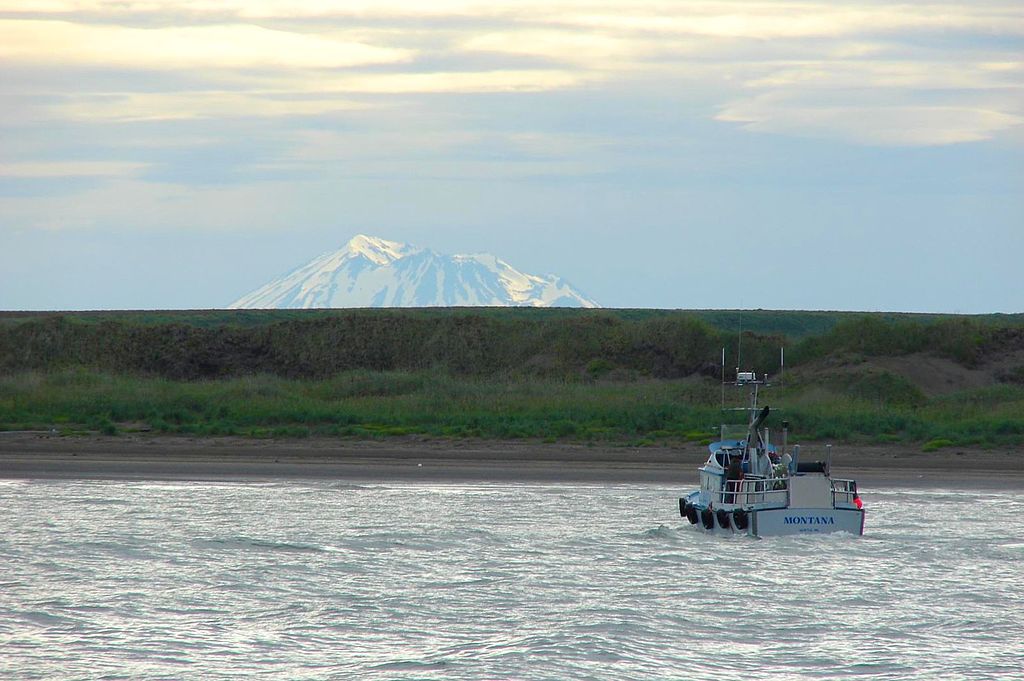 Despite release by the U.S. Army Corps of Engineers of its Final Environmental Impact Statement for the proposed Pebble Mine on July 24th, the project’s fortunes have only declined as leaders from across the political spectrum pile on in vehement opposition. Just days after the FEIS was issued, Sens. Joe Manchin (D-W.Va.) and Maria Cantwell (D-Wash.) expressed unequivocally their adamant opposition.

Just last week, the President’s son Donald Trump, Jr. joined in, initiating a media firestorm when he called for the mine to be stopped and leading the President himself to announce that the White House will be taking a look at the project. On Twitter, in support of a tweet by Nick Ayers, former Chief of Staff to Vice President Pence, calling on the President to stop the mine, the younger Trump summed up his position this way:

I agree 100 percent. The headwaters of Bristol Bay and the surrounding fishery are too unique and fragile to take any chances with. #PebbleMine

Then, over the weekend, calls to stop the project reached new heights when, in an unequivocal statement posted on Medium on Sunday, former Vice President Joe Biden made clear that, if elected, he will stop the project:

Bristol Bay has been foundational to the way of life of Alaska Natives for countless generations, provides incredible joy for recreational anglers from across the country, and is an economic powerhouse that supplies half of the world’s wild sockeye salmon. It is no place for a mine. The Obama-Biden Administration reached that conclusion when we ran a rigorous, science-based process in 2014, and it is still true today. The only reason we are still debating whether Pebble Mine should move forward is because hours after former EPA Administrator Scott Pruitt met with a mining executive behind closed doors, the Trump Administration reversed our thoughtful decision. Now, Alaskan culture, traditions, and jobs are on the line. As President, I will do what President Trump has failed to do: listen to the scientists and experts to protect Bristol Bay—and all it offers to Alaska, our country, and the world. (Emphasis added.)

Throughout its embattled history, the Pebble Mine’s best friend has been silence, because the more that people know about this project, the more they dislike it. Four of the world’s major mining companies—Mitsubishi Corporation, Anglo American, Rio Tinto, and First Quantum Minerals—learned this the hard way, before, at great cost, they abandoned the project.

Like a boulder out of control, the dangerous project is now on a precipitous and accelerating decline—not as a matter of politics but as a matter of American common sense. Bristol Bay is a national treasure, and the watershed that feeds it is the wrong place for a massive open pit mine.

The Pebble Mine must be stopped:

There are some places on Earth too special to be gambled, and Bristol Bay is one such place.

Without clear support even from the most anti-environmental administration in modern history, without financial resources needed to build the project, and without a credible scientific basis for its irresponsible claim not only that the mine can co-exist with the Bristol Bay wild salmon fishery at risk but that the project may actually improve it, the time has come to stop the Pebble Mine.

For decades, this is what the people of Bristol Bay have fought to achieve. It is long overdue.

Alaska’s Governor Mike Dunleavy: Still a Puppet for Pebble Mine