As cities grapple with the climate crisis, one hurdle often overshadows the rest: local budgets. Preparing for the near- and long-term impacts of climate change is not free. However, the up-front costs borne by cities are far outweighed by the benefits felt by their residents, including a greater quality of life, better health outcomes, and more access to economic opportunities.

Climate change is a challenge that must be addressed early to stave off its most detrimental effects. This requires local investment in a broad range of environmental priorities—from powering buildings by clean energy sources to increasing affordable transportation options that are low- to no-carbon to reducing food waste and composting organic material that would otherwise go to landfill. Cities that fund these types of projects can help realize a future where residents can breathe cleaner air, spend less money on their energy bills, and move around their cities more seamlessly.

Members of the Chicago City Council will soon vote on Mayor Lori Lightfoot’s proposed $188 million investment in equitable climate resilience and mitigation initiatives. If the vote is approved, this record-setting investment will represent the city’s down payment toward achieving a just, equitable, and sustainable environment for all Chicagoans. With this vote, Chicago aldermen can take a significant step toward reducing the city’s reliance on fossil fuels, expanding high-quality jobs, and improving climate resilience in historically marginalized and underserved environmental justice communities. 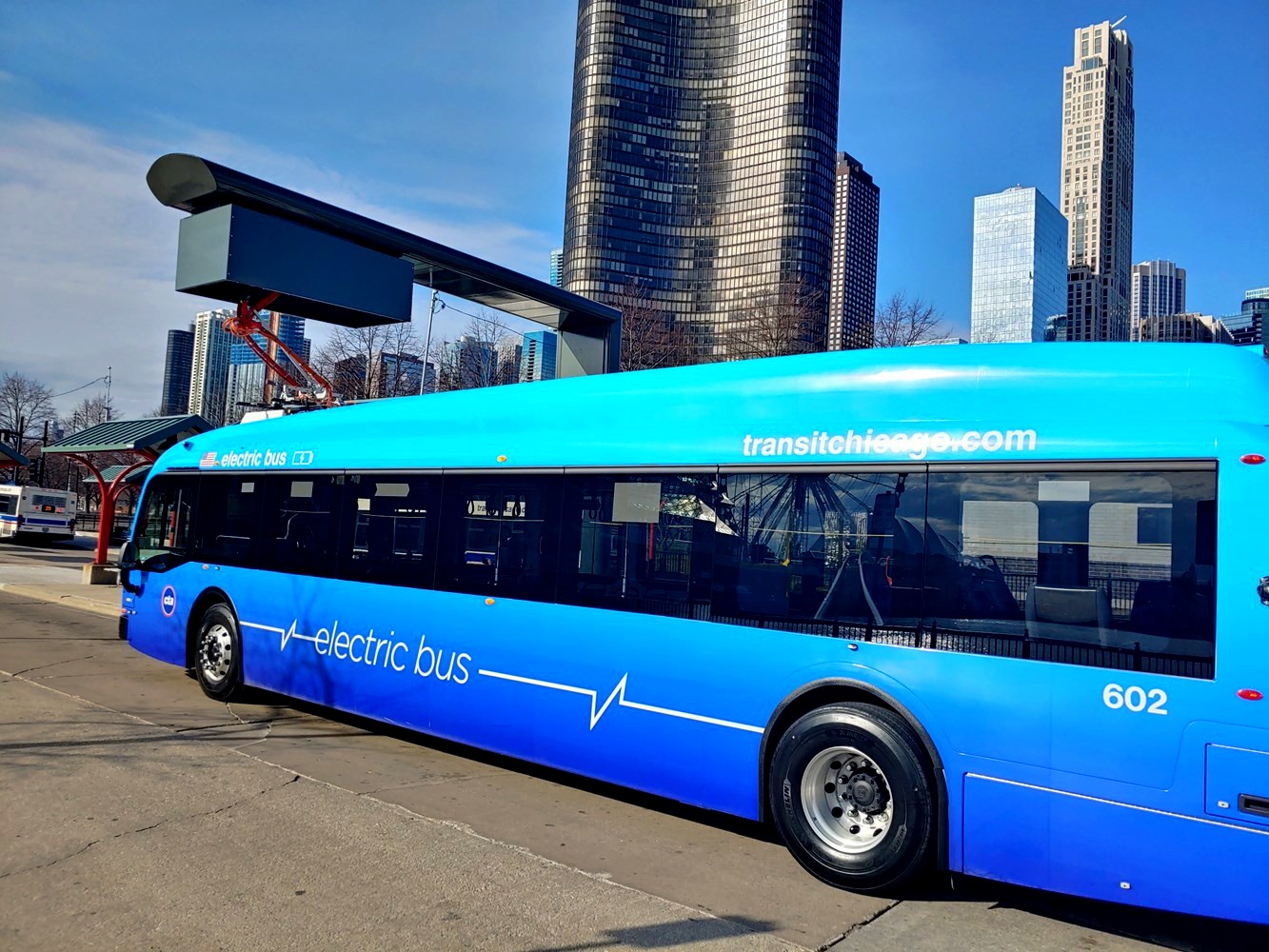 Last spring, Mayor Lightfoot announced Chicago’s Green Recovery Agenda with a suite of environmental and climate investments to equitably reduce greenhouse gas emissions while expanding economic opportunities in Chicago. The Green Recovery Agenda centers environmental justice and climate projects in historically marginalized and underserved communities so that investment goes directly to the neighborhoods most burdened by the effects of climate change. Local leaders will play an active role in shaping the path forward, ensuring that low-income communities and communities of color who stand to benefit most from the plan are not excluded but instead prioritized.

This record-setting level of climate investment will establish a national precedent for prioritizing meaningful community- and justice-centered climate projects. A yes vote from Chicago City Council will pave the way not only toward neighborhood-level resilience and climate mitigation but also toward improved public health, high-quality buildings, economic opportunities and jobs, and vibrant communities.

Election Update: Columbus, Ohio, Residents Stand Up for Our Environment by Passing Issue 1!

Voters overwhelmingly voted in favor of the ballot measure, which will not only help combat the climate crisis but…