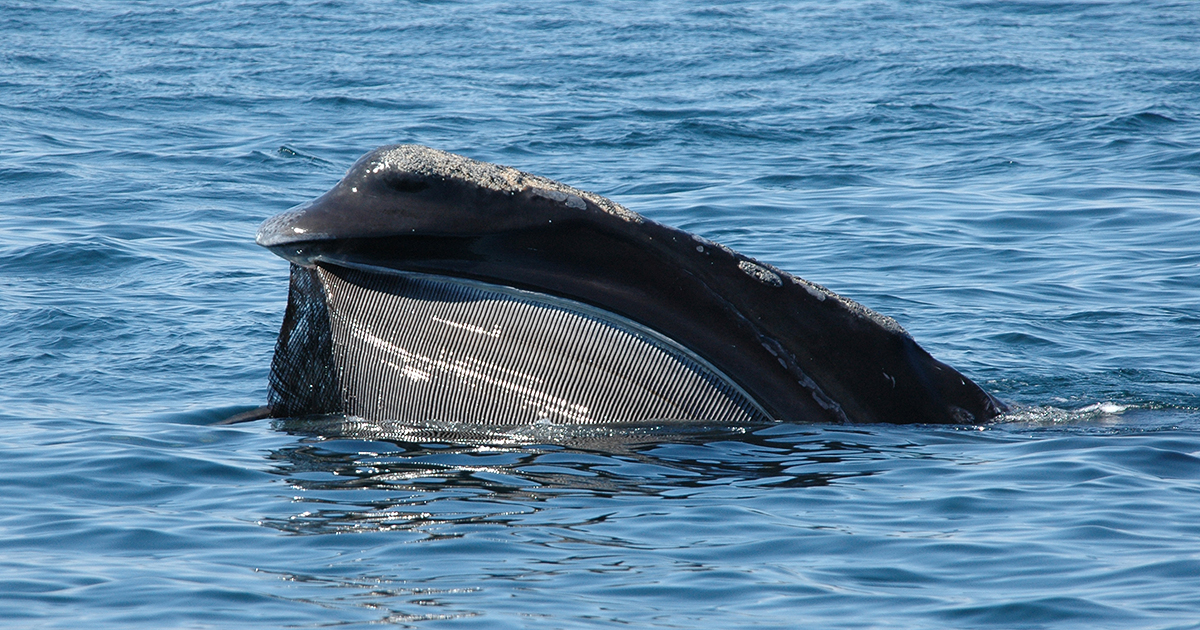 The Trump administration has shut down a probe into allegations of political interference into science at the National Oceanic and Atmospheric Administration (NOAA). The inquiry, which concerned conservation measures for endangered whales, is the second serious claim of political intervention in scientific matters at the agency—an Inspector General’s report confirmed in June that the White House had pressured federal weather forecasters to back President Trump’s false claims about the path of Hurricane Dorian in 2019.

Scientists have known for decades that loud noises threaten whales. The marine giants rely on hearing more than any other sense to communicate, forage, and mate. Imagine having a bright light in your eyes all the time and you’ll get the sense of what a noisy environment is like for whales.

As a scientific matter, the danger that loud noises pose to whales is uncontroversial. As a political matter, however, it’s extremely contentious. Powerful entities are responsible for the noise in our oceans. One of them is the U.S. Navy, which has historically used sonar in areas where endangered whales gather. The other is the oil and gas industry, which uses unbelievably loud seismic guns to probe the sea floor for the presence of oil and gas deposits.

The seismic surveys would take place near where North Atlantic right whales are known to migrate and breed, undoubtedly jeopardizing the species’ long-term survival. About 400 members of the species remain, and just 100 of them are breeding females. That’s why, as reported by Roll Call, NOAA scientists warned against seismic surveys in a draft document detailing best practices to protect the critically endangered whale.

That document, known as a “biological opinion,” would have threatened the Trump administration’s push to expand offshore oil and gas exploration. In a choice between endangered whales and the wishes of the oil and gas industry, you know whom Donald Trump will favor. After a political review at the agency, the warnings against seismic surveys were watered down.

But it doesn’t stop there. After NOAA’s scientific integrity committee launched an investigation into the matter, the administration put it on ice. The official explanation is that a lawsuit against NOAA concerned some of the same issues involved in the inquiry. Of course, that explanation is a tacit acknowledgment that the inquiry was likely to uncover evidence of political interference into scientific matters, which would weaken the administration’s position in the lawsuit.

Overall, it’s a tangled web of political chicanery and scientific malpractice. But this is a crime with a very real victim. With only about 400 left, North Atlantic right whales are on the verge of extinction. Let’s hope the Trump administration is even closer.