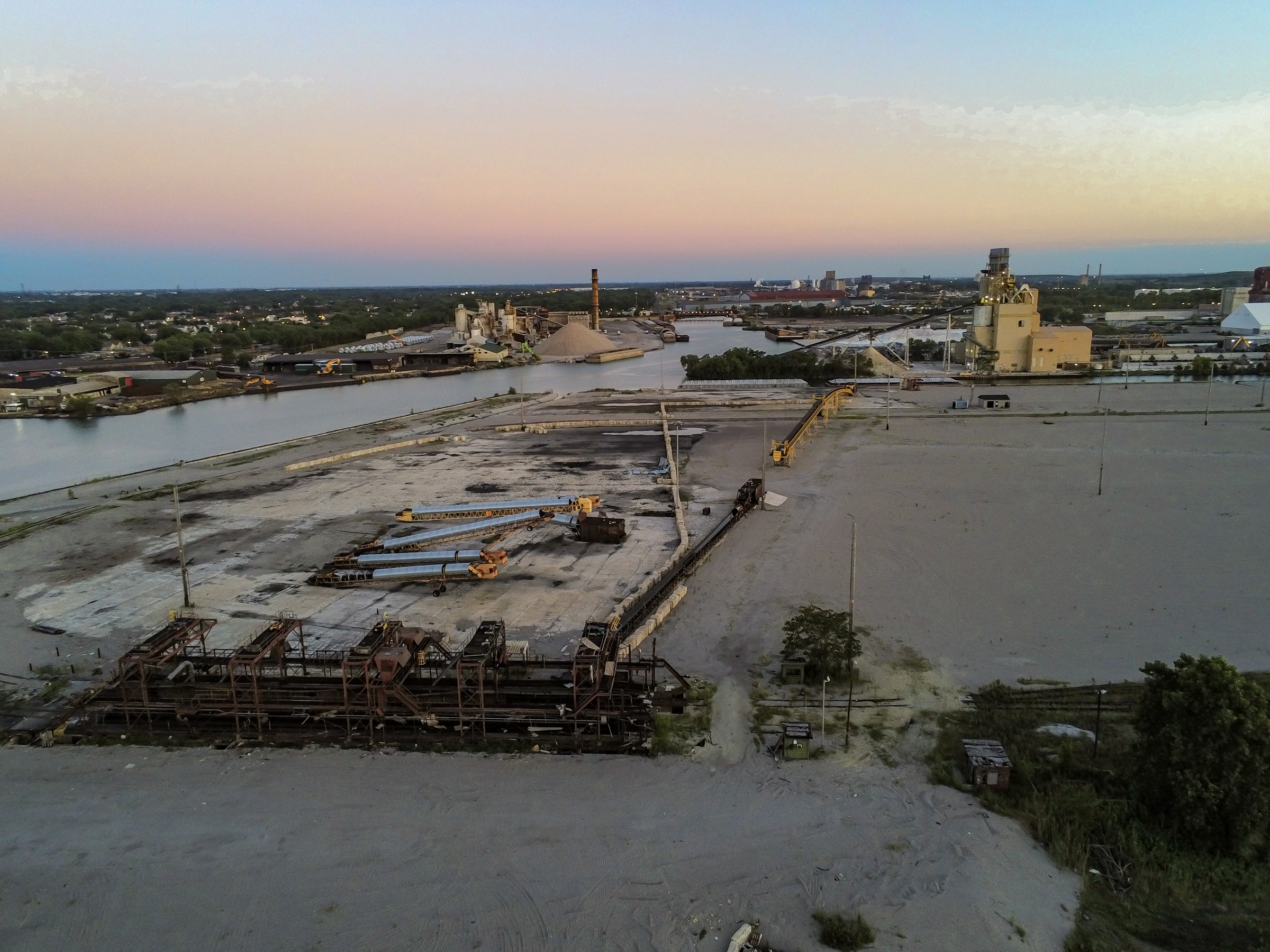 Illinois must begin dismantling the environmentally racist policies that have put the health of families at risk for decades. For years, I’ve had to fight back against the polluting industry and take on city and state officials who institute broken policies and continue the deliberate placement of unwanted industry from wealthier neighborhoods to my under-resourced community of color.

It’s time for Illinois legislators to join the fight for environmental justice.

We deserve a voice in determining what facilities get to move in next door—which is why Illinois lawmakers must act and pass the Chicago Environmental Justice Network’s (CEJN) Environmental Justice Act (HB4093) this session. The bill passed through the Illinois House of Representatives earlier this month and is now in the Senate.

My community has constantly been neglected and even seen as a “sacrifice zone” for industrial interests by our political representatives.

To this day, my neighborhood is filled with tight-knit, multigenerational families who are surrounded by landfills, Superfund sites, and lead- and arsenic-contaminated Little League fields. The Southeast Side has fought and prevailed in closing down the outdoor storage of petcoke, securing stronger rules on manganese handling, and, most recently, achieving a victory that prevented a metal shredder from opening across the street from a high school. This whack-a mole approach to advocacy is exhausting on residents and the time is now for our elected officials to do the right thing and set up processes that prevent the accumulation of industry in overburdened communities.

The only way to equitably reform zoning policies that have fueled environmental racism is to give residents more say in the process for rewriting and implementing policies. The community deserves a seat at the table when making decisions that could significantly impact our health. If passed, this new bill will allow our voices to be heard and ensure fairer permitting processes that put people before profits.

The proposed bill will:

In order to live up to the potential these pieces of legislation promise, it’s crucial that the state ensures environmental justice communities most impacted by pollution aren’t left behind.

The Environmental Justice Act is critically important for the numerous Black and brown communities like mine who bear the brunt of air pollution, experience disproportionate health burdens, have lower property values and face a compromised quality of life due to our proximity to industry.

While other neighborhoods get to live and thrive in the 21st century, we still live like it’s the industrial revolution. It’s a type of environmental redlining that is still segregating communities in Chicago based on race and class. 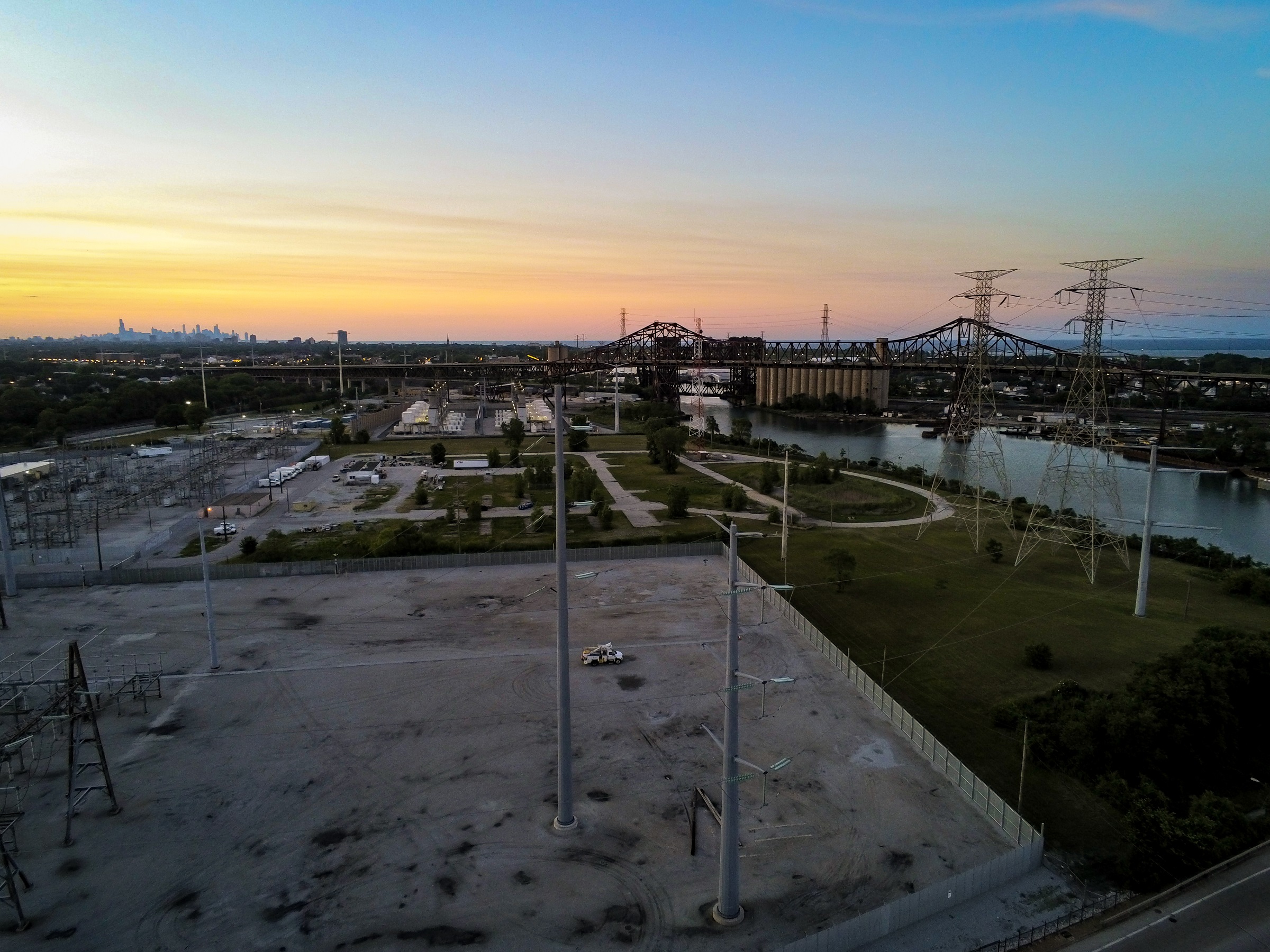 We must work together to ensure life does not remain this way for my son and for the future generations who will grow up in these neighborhoods. They deserve access to clean air, water, and soil, just as other children in Illinois receive.

There is no better time than now to call on Illinois legislators to take meaningful action during this session to upend the dangerous legacy of environmental racism in the state.

If Illinois wants to be taken seriously as a leader on climate and equity, then it’s time to discontinue its legacy of allowing polluters to ravage the most vulnerable communities. Passing the Environmental Justice Act is a necessary next step.

The yearslong fight shed light on flaws within the city and state’s industrial permitting process. The most intense environmental…