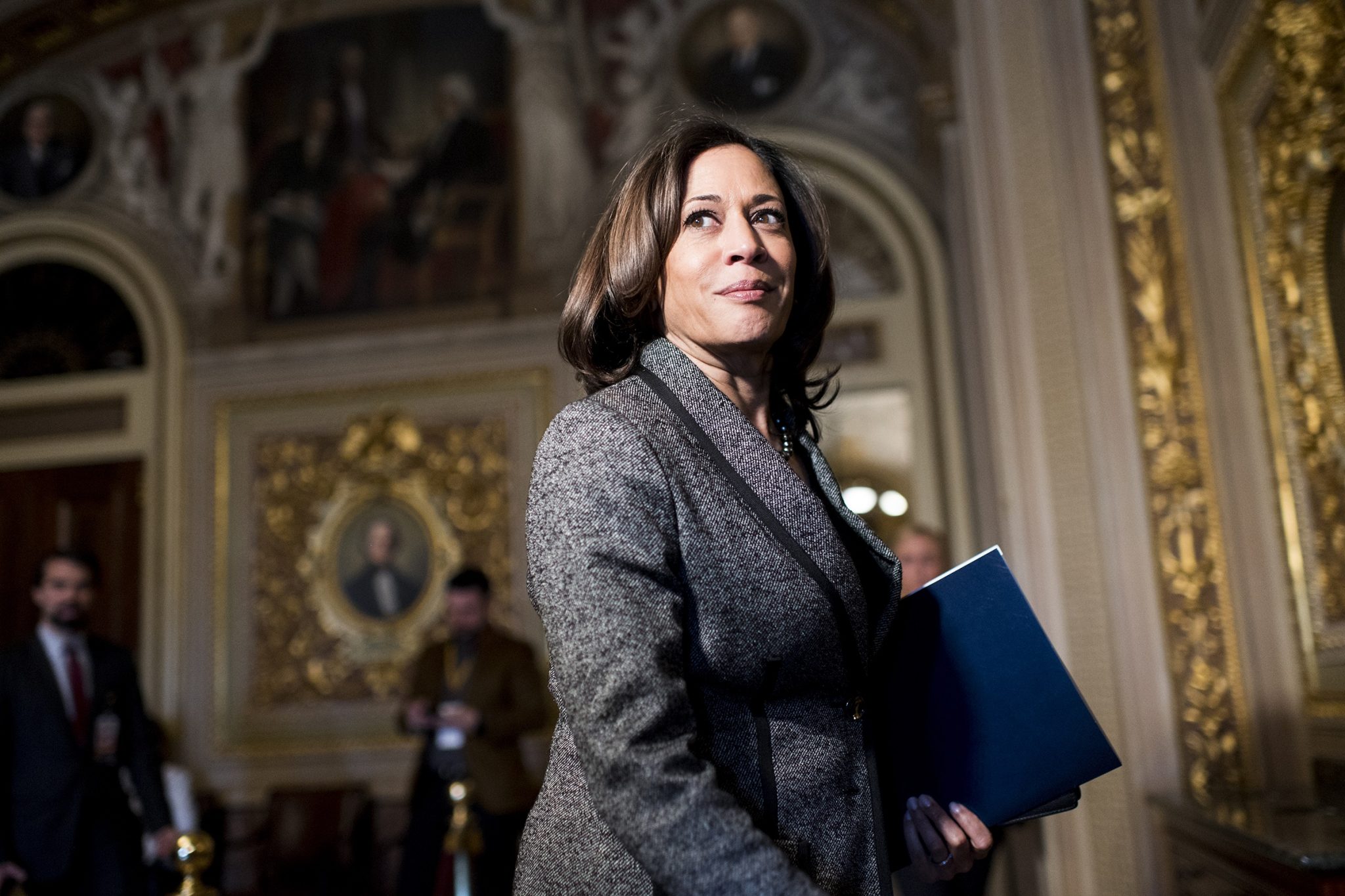 The U.S. senator from California is serious about climate action, passionate about racial justice, and tough on environmental crime.

By selecting Senator Kamala Harris as his running mate, presumptive Democratic presidential candidate Joe Biden has created a ticket that inspires hope in those demanding change in how this country is handling climate change, environmental justice, and the protection of natural resources. Biden has already distinguished himself from his rival for the White House on these issues in many ways: first, by embracing the scientific facts behind climate change; and second, by releasing a comprehensive plan that would invest up to $2 trillion in new infrastructure and energy efficiency projects and create millions of jobs tied to a cleaner, more equitable energy economy. In Harris, Biden has chosen a partner with a deep understanding of how to harness the law to hold polluters accountable, uphold environmental protections, and make all of our communities safer and healthier.

Harris has represented the people of California for 30 years in a variety of positions: prosecutor, children’s advocate, district attorney, attorney general, and currently as U.S. senator. In each role she has demonstrated political savvy and legal acumen, a combination that has served her well in taking on the fossil fuel industry and the Trump administration. But her work has also revealed a sincere commitment to the tenets of the environmental justice movement, as evidenced in the opening paragraphs of the climate plan she released during the course of her own bid for the 2020 Democratic presidential nomination.

“My plan,” she wrote, “is about putting people first, justice for communities that have been harmed, and accountability for those responsible. It provides the pathway to engage all Americans to tackle the climate crisis, build a clean economy that creates millions of family-sustaining jobs, and guarantee every person’s right to breathe clean air and drink clean water.” Harris’s plan called for a mix of public and private funding to meet a 10-year deadline for “mobilization necessary to stave off the worst climate impacts” through the modernization of transportation, water, and energy infrastructure; the further development of electric vehicles and renewables; and changes to our agricultural and manufacturing sectors.

Back in 2005, then working as the district attorney for San Francisco, Harris created the city’s first environmental justice unit to oversee cases in which corporate malfeasance negatively affects the health and well-being of residents who may have less political influence or fewer financial resources to fight back on their own. “Crimes against the environment are crimes against communities, people who are often poor and disenfranchised,” she said at the time of the unit’s founding. “The people who live in those communities often have no other choice but to live there.”

Later, after winning a nail-biter of a race for California’s attorney general in 2010, Harris regularly took on big oil companies—including Chevron, BP, and ConocoPhillips—over issues relating to refinery safety, fuel storage, and waste disposal in lawsuits that obtained tens of millions of dollars in settlements. After a ruptured pipeline caused more than 100,000 gallons of crude oil to flow into and contaminate the lands, beaches, and waters of Santa Barbara County, she brought criminal charges against the company that operated the pipeline; the case resulted in nine convictions and a $60 million settlement. And in one of her last major acts as attorney general before moving to the Senate in 2017, Harris filed a lawsuit against the U.S. Department of the Interior after it concluded that a major hydraulic fracking project off the California coast would have “no significant impact” on the local environment. The suit accused the Interior Department of ignoring substantial and well-documented evidence to the contrary in its own environmental assessment of the project, which Harris said was a violation of the National Environmental Policy Act.

As a U.S. Senator, Harris has earned a 91 percent lifetime score from the League of Conservation Voters, demonstrating her consistency in voting in favor of legislation deemed “pro-environment.” She has been an equally consistent critic of the Trump administration’s cavalcade of environmental rollbacks, and, on July 30, announced that she—along with her fellow Democratic Senators Cory Booker of New Jersey and Tammy Duckworth of Illinois—was cosponsoring the Senate companion bill to the Environmental Justice for All Act that was introduced in the U.S. House of Representatives earlier this year. Among other provisions, this legislation seeks to amend the Civil Rights Act so that it includes instances of environmental racism under its legal purview and provides $75 million each year to programs and studies that address the health disparities experienced in low-income communities.

In a statement accompanying the announcement of the bill, Harris said that “confronting generations of systemic racism to achieve true justice will require us to recognize the role environmental racism has played and redress that by investing in long-term, sustainable environmental justice solutions to center and empower communities that have for far too long been excluded.” Americans have never heard that kind of language before from a vice president of either party. But if the Biden-Harris ticket prevails in November, expect to hear more of it.