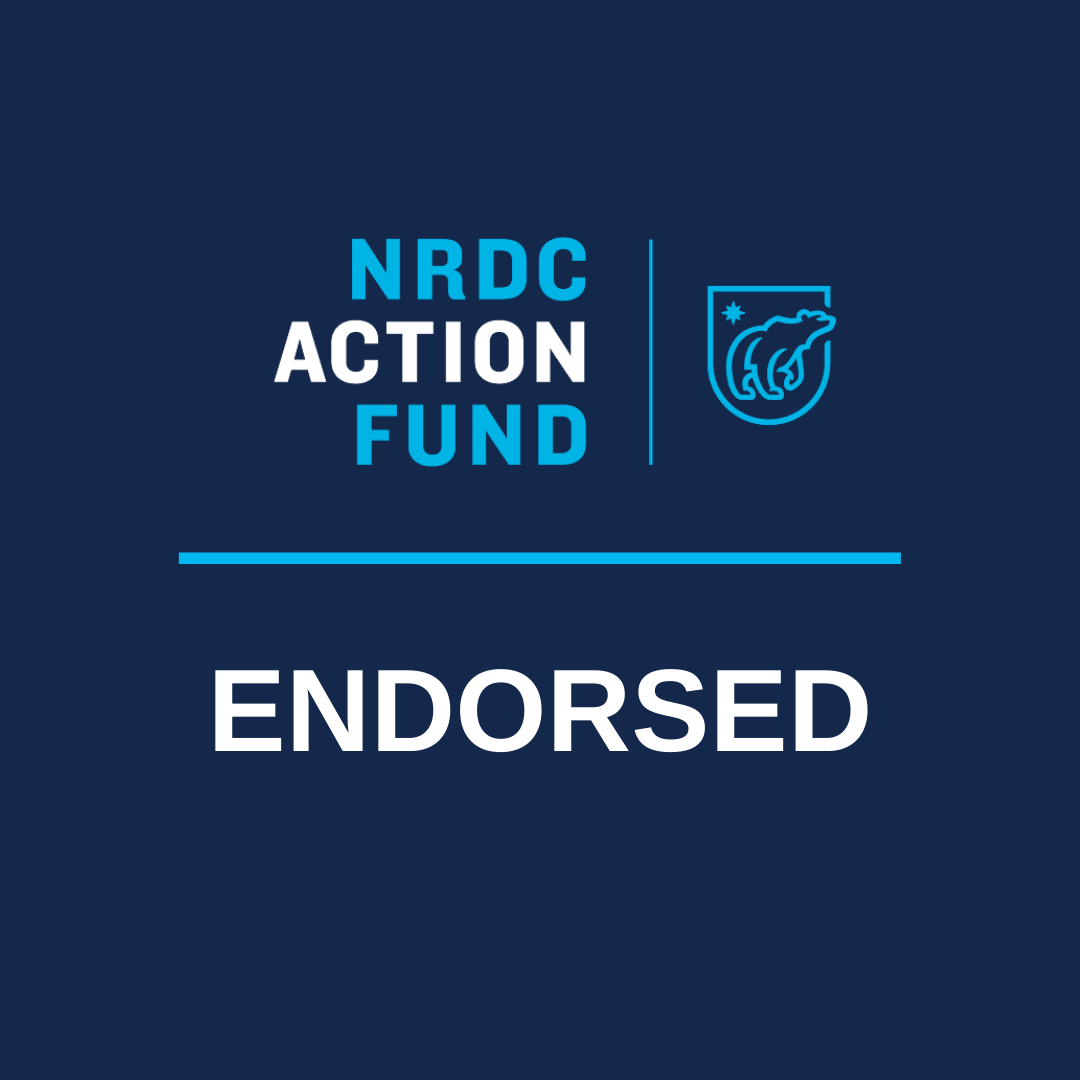 WASHINGTON (May 15, 2020) — The NRDC Action Fund today announced it has endorsed another five candidates for the U.S. Senate and one candidate for the U.S. House of Representatives as part of a continuing series of endorsements of environmental champions running for federal office in 2020.

The newly endorsed candidates are:

The endorsements are part of the group’s largest-ever electoral effort, according to Kevin S. Curtis, executive director of the Action Fund.

“We are working hard to make Donald Trump a one-term president, flip the Senate to pro-environment control, and protect a House majority that has passed the first significant climate legislation in more than a decade,” Curtis said. “These endorsed candidates deserve reelection because they are standing firm against Trump’s anti-science agenda. They understand that climate solutions and clean energy are good for the economy and our health.”

Earlier this year the Action Fund announced its endorsement of Sen. Ed Markey (D-Mass.). More endorsements are planned throughout the summer.

This is a release from the NRDC Action Fund, which is an affiliated but separate organization from the Natural Resources Defense Council (NRDC). The two organizations’ names may not be used interchangeably. As a 501(c)(4) nonprofit organization, the NRDC Action Fund engages in various advocacy and political activities for which the Natural Resources Defense Council, a 501(c)(3) organization, faces certain legal limitations or restrictions. Learn more at www.nrdcactionfund.org and follow us on Twitter at @NRDC_AF.