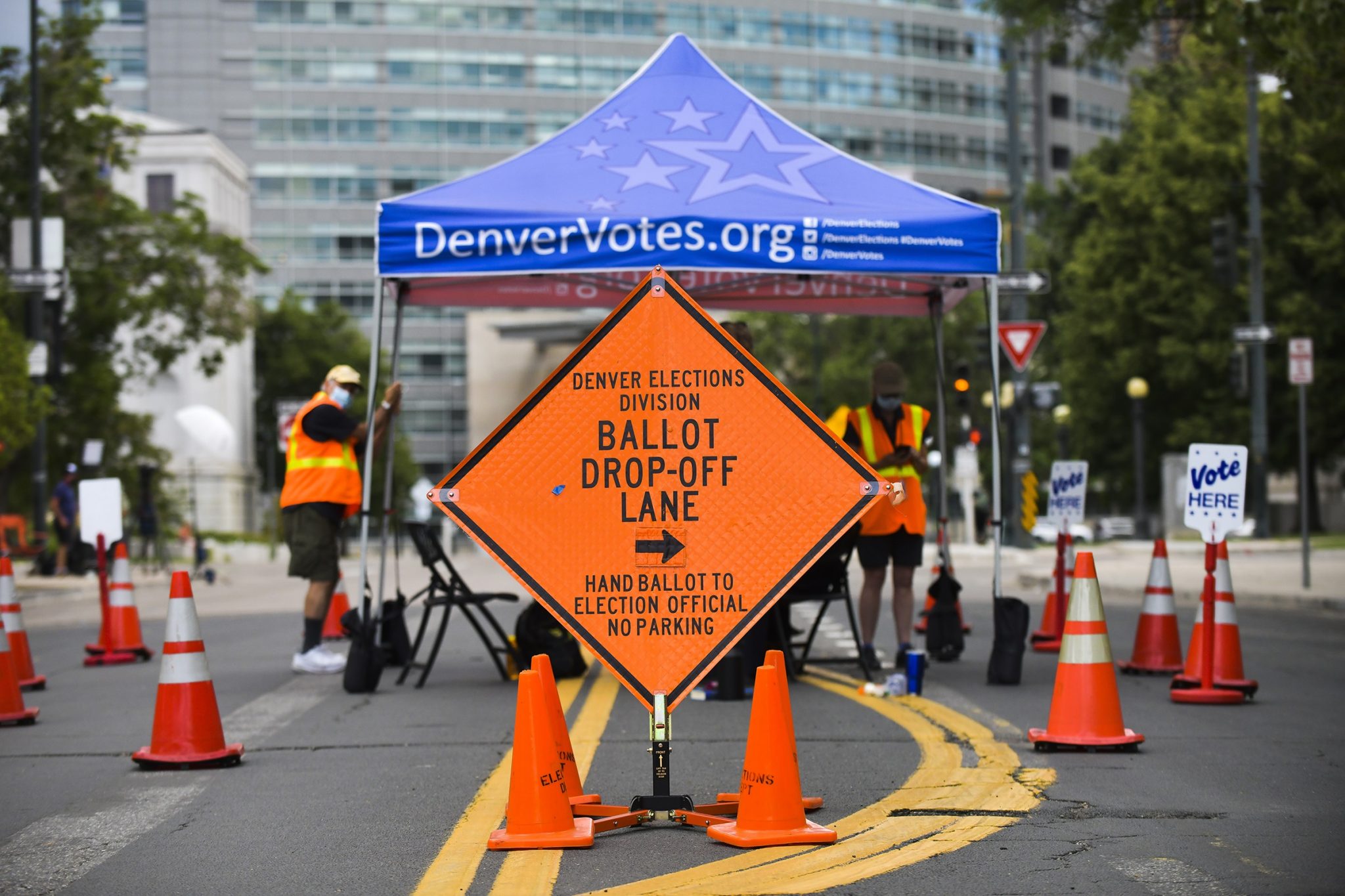 In a state where 40 percent of voters self-identify as Independents, anything can happen on Election Day.

As wildfire season continues to stretch further into the fall, climate change will be on the minds of many Coloradans come Election Day. Colorado has been facing devastating wildfires in recent years, including this summer’s Pine Gulch fire, the largest ever recorded in the state. All of the 13 worst wildfires in Colorado’s history, in fact, have taken place in the past 20 years. This summer, temperatures climbed to 90 degrees Fahrenheit or higher on more than 74 days—a state record—and that intense heat can lead to drought and dry forests, which fuel these blazes.

Climate concerns in the Centennial State may not just influence the top-of-the-ballot choices between Donald Trump, a candidate who has called climate change a hoax, and Joe Biden, who promises to spend $2 trillion fighting it. They could also play a role in voters pushing out Senator Cory Gardner, a Republican whose record on climate is, in a word, terrible. The alternative? Former governor John Hickenlooper, a Democrat who calls climate change “the defining challenge of our time” and supports bold clean energy policies, such as transitioning the state to a 100 percent renewable energy economy with net-zero emissions by 2050. (And a Hickenlooper win would be key to potentially shifting control of the U.S. Senate in the Democrats’ favor.)

Environmental issues have a history of driving Coloradans to the polls, and this year should be no different. The state has awarded Democratic presidential candidates its nine electoral votes in the past three elections, and pro-environment majorities currently control both chambers of the General Assembly as well as the governorship. 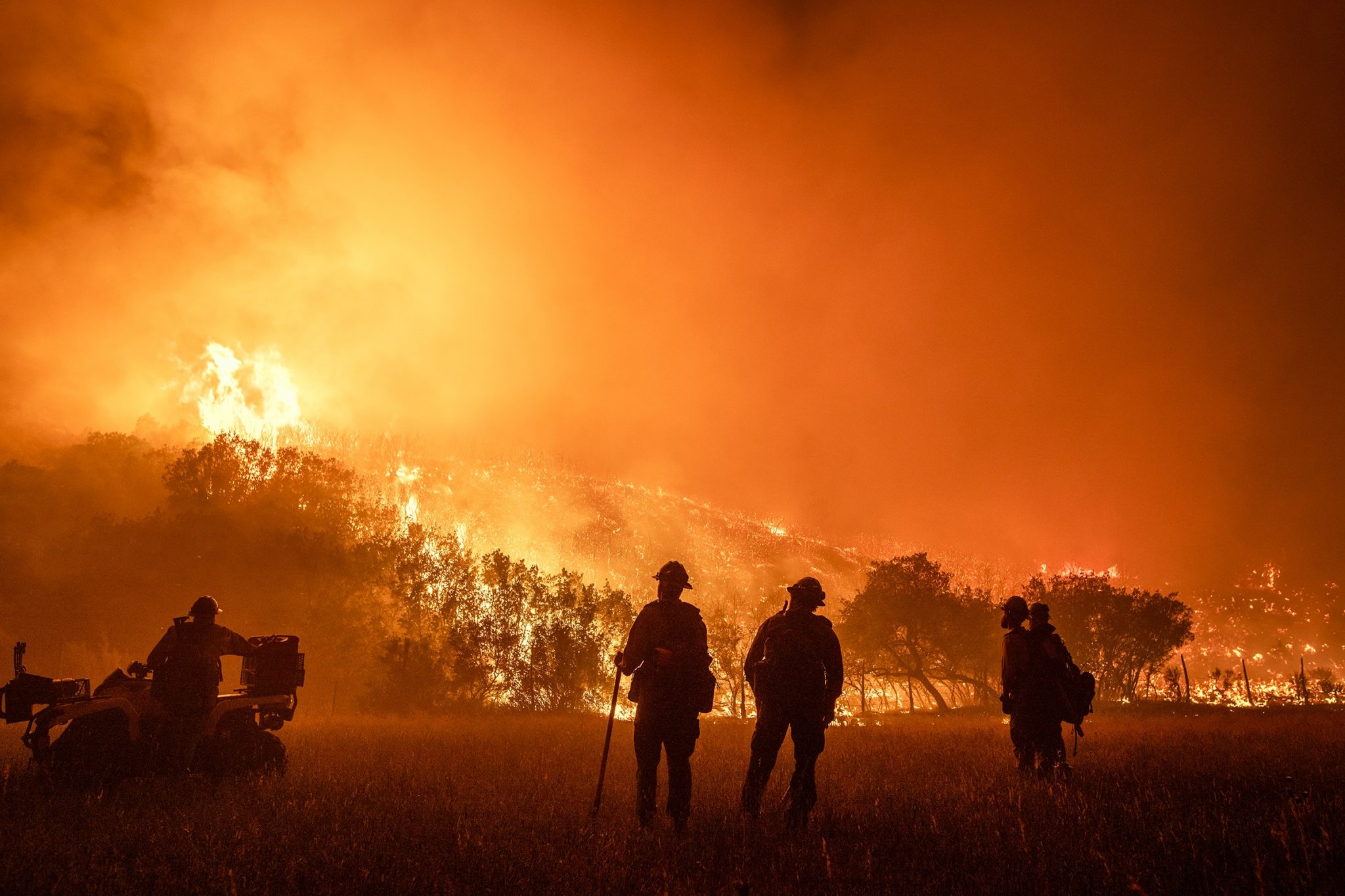 Still, nothing can be taken for granted. Colorado has a politically powerful oil and gas industry that puts significant resources into influencing elected officials on both sides of the aisle. Until the early 2000s, Republicans controlled the state legislature for four decades, and Colorado’s independent streak—fully 40 percent of its voters are registered as “unaffiliated”—could bring its own surprises. That said, this swing state appears to be swinging toward the Biden/Harris ticket at the moment, with some recent polls showing it holds as much as a 10-point lead over the incumbents.

If you have a valid Colorado driver’s license or state-issued ID card from the Colorado Department of Revenue, you can register to vote in several ways through October 26:

Every registered voter in Colorado will receive a mail-in ballot, sent to them at the mailing address they provided upon registration.

Governor: Jared Polis (Democrat, elected in 2018)
Is Polis up for re-election? No.

Current makeup of Colorado House of Representatives: 65 (41 Democrats, 24 Republicans)
Seats up for election in 2020? 65

Vote “Yes” on These Ballot Measures

Proposition 114 (statewide): If passed, this would reintroduce a population of endangered gray wolves, which went extinct in Colorado nearly 80 years ago and whose absence has disrupted the natural order of some of the state’s ecosystems. More than 80 percent of Coloradans have expressed their support for this measure, thanks in part to the way it balances the need to protect and manage these magnificent predators with concerns about potential conflicts with livestock.

Proposition 2A (specific to Denver voters): If passed, this measure would fund programs supporting job creation, improvements to air and water quality, access to clean energy, energy efficiency, and climate resiliency through a sales tax increase of 25 cents on every $100 spent. Most importantly, half of the estimated $40 million raised annually would go toward strengthening the fights against environmental injustices in the city’s underserved communities.

Enthusiasm among Coloradans is high for this election: Voters participated in record numbers for the presidential primaries earlier this year, and unlike so many states worried about not having enough poll workers, Colorado has seen a surge of people applying for the jobs. (Want to join them? Sign up here.) One reason to expect these impressive turnouts will continue is that experts consider the state’s super-secure, mail-in voting system to be the safest in the nation, a model for the rest of the country to follow. Even so, the final results for all of Colorado’s various races and ballot measures may not come in by the end of Election Day. Patience will be key—this is democracy at work.

Coloradans deserve a clean, beautiful, and environmentally just future—but we’ll only get it if we turn out to vote!