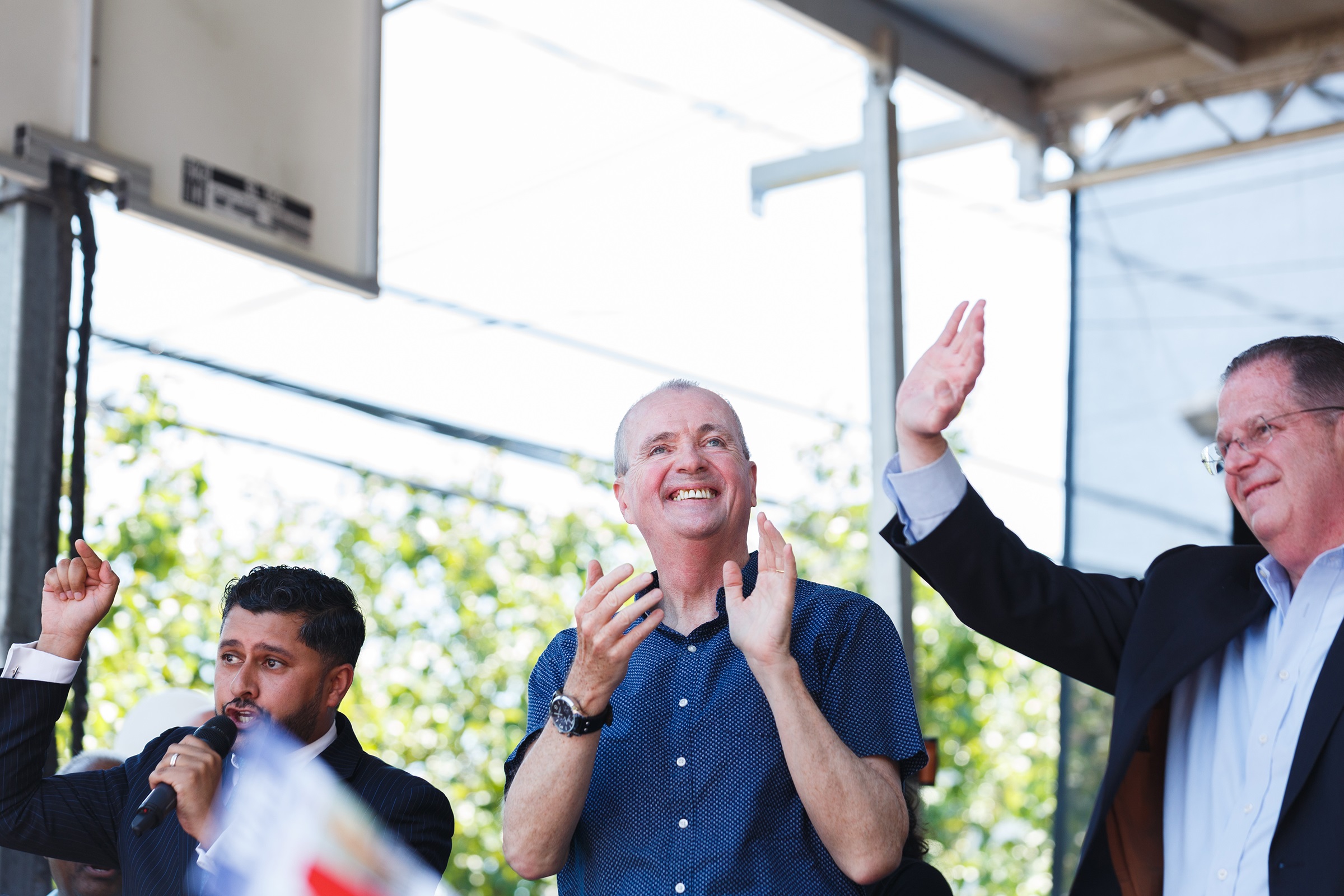 The Democratic incumbent’s track record has proven him a fierce advocate for the environment, climate, and health of all New Jerseyans.

“Governor Murphy has proven himself a champion for the environment, the climate, and the health of all Garden State residents,” said Kevin S. Curtis, NRDC Action Fund’s executive director.

Since taking office in 2018, Murphy has helped advance clean energy in New Jersey, signing into law the Clean Energy Act, which requires the state to get 50 percent of its electricity from renewables by 2030, and establishing a nation-leading offshore wind program. In 2019, his sweeping Energy Master Plan laid out an ambitious roadmap for phasing out fossil fuels and embracing a rapid shift toward electrification in the state.

“To get New Jersey right, we must both grow our economy and make it fair. Investing in clean energy does both,” Murphy said in 2018. “We can rebuild our middle class, combat climate change, and protect our environment by restoring New Jersey’s place as a leader in the green economy. Plain and simple, we can both do good and do well.”

Murphy also backed the strongest law on environmental justice in the country, the first in the nation to legally acknowledge the cumulative impacts of pollution in frontline communities.

“We look forward to working with Murphy to build on the momentum of his first term,” Curtis said. “We’ll continue to fight alongside him to protect New Jersey and its people.”