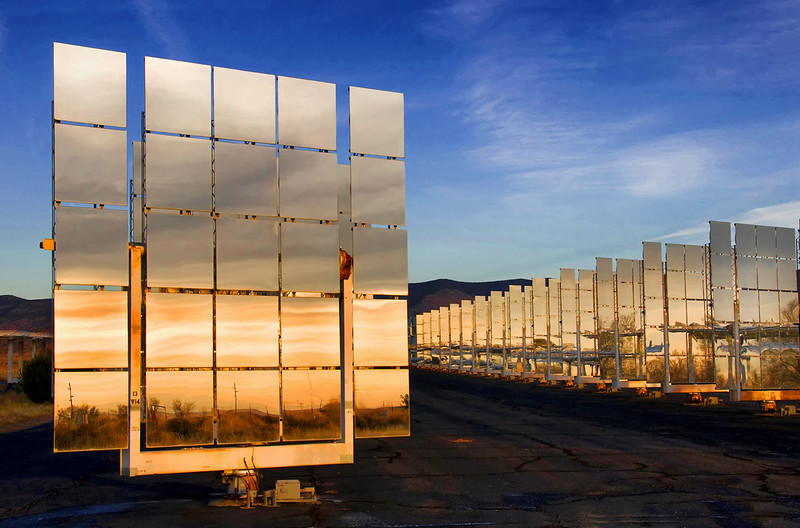 A new poll from the NRDC Action Fund and Conservation Voters New Mexico shows that New Mexican voters are ready to transition into a renewable future. As Congress considers how to bring President Biden’s Build Back Better Agenda to life through infrastructure and budget reconciliation bills, the New Mexico congressional delegation can be confident that their constituents are in support of clean energy, clean cars, and clean air.

The clean energy transition will help our state tackle the climate crisis while also improving the quality of life for New Mexico families. When our state and federal leaders work together to accelerate the transition to renewable energy, get more clean cars on the road, and protect against air and water pollution, we’ll all see the benefits of jumpstarting our economy and ensuring a healthier and more affordable New Mexico.

New Mexicans clearly support a transition to renewable energy and away from fossil fuels, and this transition is already underway. The poll also showed strong support for key technologies and polices to reduce pollution that contributes to dirty air and a warming climate.

Key findings from the survey include:

These results make clear that New Mexicans support steps toward a clean energy economy, and our state is already getting to work, from new oil and gas pollution rules at the New Mexico Oil Conservation Division to proposed rules at the New Mexico Environment Department to cut pollution from oil and gas operations. And there’s so much more to do, including accelerating clean energy targets and increasing the numbers of clean cars are sold in New Mexico.

With significant budget surpluses forecast and strong support from New Mexican voters, it’s time for the state to invest in equitable access to clean, affordable energy and put in place the polices to guide the state to a 100% clean economy.

The survey was conducted by GBAO on behalf of the NRDC Action Fund and CVNM. GBAO surveyed 600 New Mexico registered voters between July 8-13, 2021, using live dialers on both cell phones and landlines. The survey carries a 4.0 percentage-point margin of error at the 95% confidence level. GBAO also conducted three focus groups and in-depth interviews of New Mexico self-identified independents in June and July 2021. For more information on the results and methodology, see this memo.

Noah Long is a New Mexico-based senior adviser to the NRDC Action Fund.

Washington Needs to Clean Up Transportation

Washington state got back in the driver’s seat on climate last year, passing several monumental bills to fight climate…