Washington Needs to Clean Up Transportation 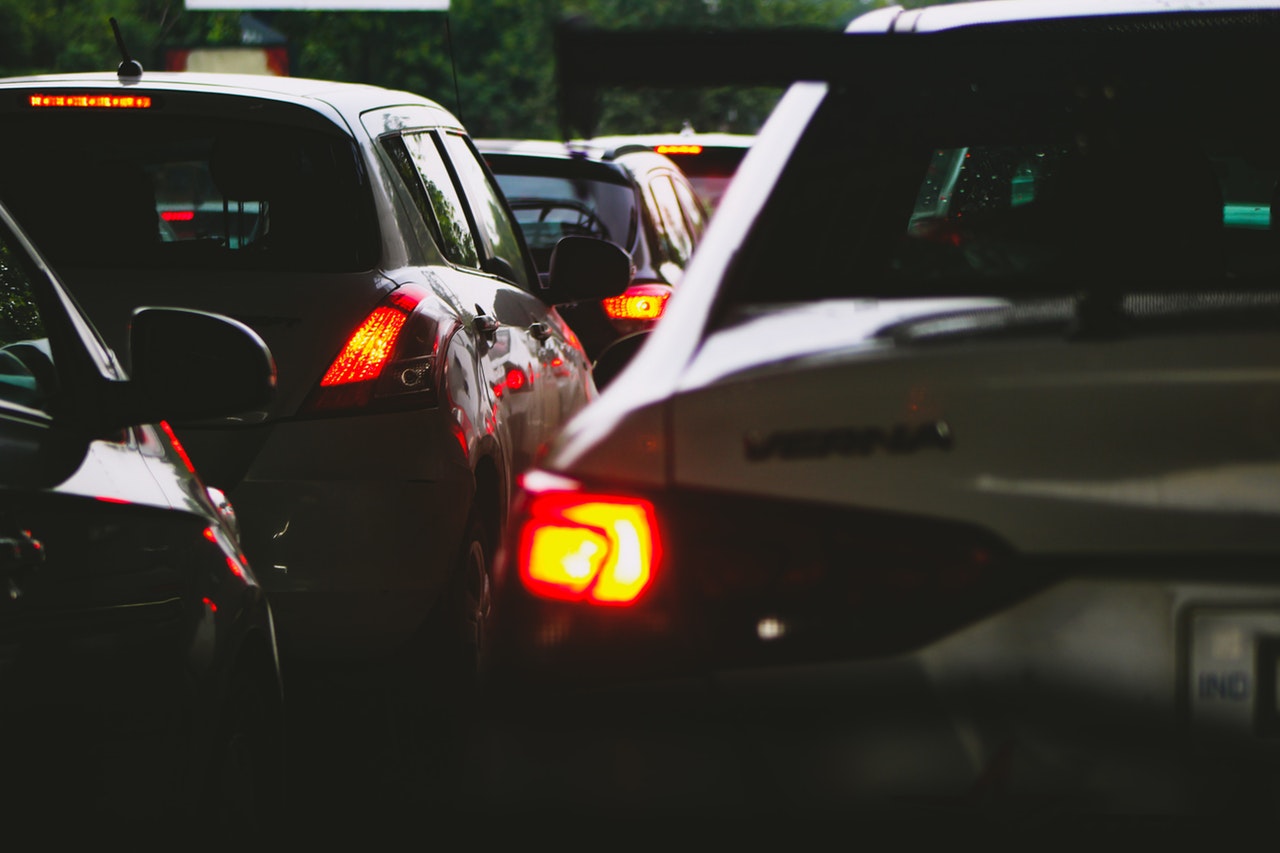 Washington state got back in the driver’s seat on climate last year, passing several monumental bills to fight climate change and support clean energy.  That is great momentum and we need to use it to pick up the pace of change to avert climate disaster.

Among the biggest policy gap for Washington (and the rest of the country): tackling pollution from cars and trucks. These and other moving sources of pollution are now the biggest source of both climate pollution as well as a major source of public health-harming emissions.  NRDC is prioritizing two critical transportation policies that didn’t quite make it through last year: Clean Fuels and Zero-Emission Vehicles (ZEV).

Fossil fuels burned in cars and trucks create about half of all of Washington’s carbon emissions. These petroleum-fuels – like diesel and gasoline – are also the single largest source of air pollution in the state and contribute to increased rates of asthma, lung cancer, and other public health challenges. A Washington Clean Fuels Program, building on successful programs in Oregon, British Columbia, and California is a performance-based standard on the oil industry to reduce the greenhouse gas emissions associated with their products. In so doing, the program also provides a valuable reward for public fleets, commercial truck owners, and private owners who switch to electric cars, trucks, and buses for their pollution reductions. The new Clean Fuels bill has already passed the House and is awaiting action in the Senate.

It’s surprising that with Washington’s large problems with transportation emissions, the state has not yet required automakers to make electric vehicles more available to dealers and ultimately consumers.  Eleven states – with the latest being Colorado – have adopted a Zero Emissions Vehicle (ZEV) Program ensuring manufacturers make available and sell an increasing number of electric vehicles over time to consumers. In addition to making fuels cleaner, consumers need more clean vehicle choices. The bill has already passed the Senate and we hope it will clear the House soon.

Addressing growing transportation is priority number one if Washington is to tackle climate pollution and improve its air quality. The Washington legislature can and should get these policies across the finish line in the short legislative session this year. There will be more to do in the coming years, including addressing the shortfalls of the state’s clean air act, and major investments in transit and clean transportation options. Getting ZEV and a Clean Fuels Program done this year will begin to put the state on the right course to cut transportation-related pollution.