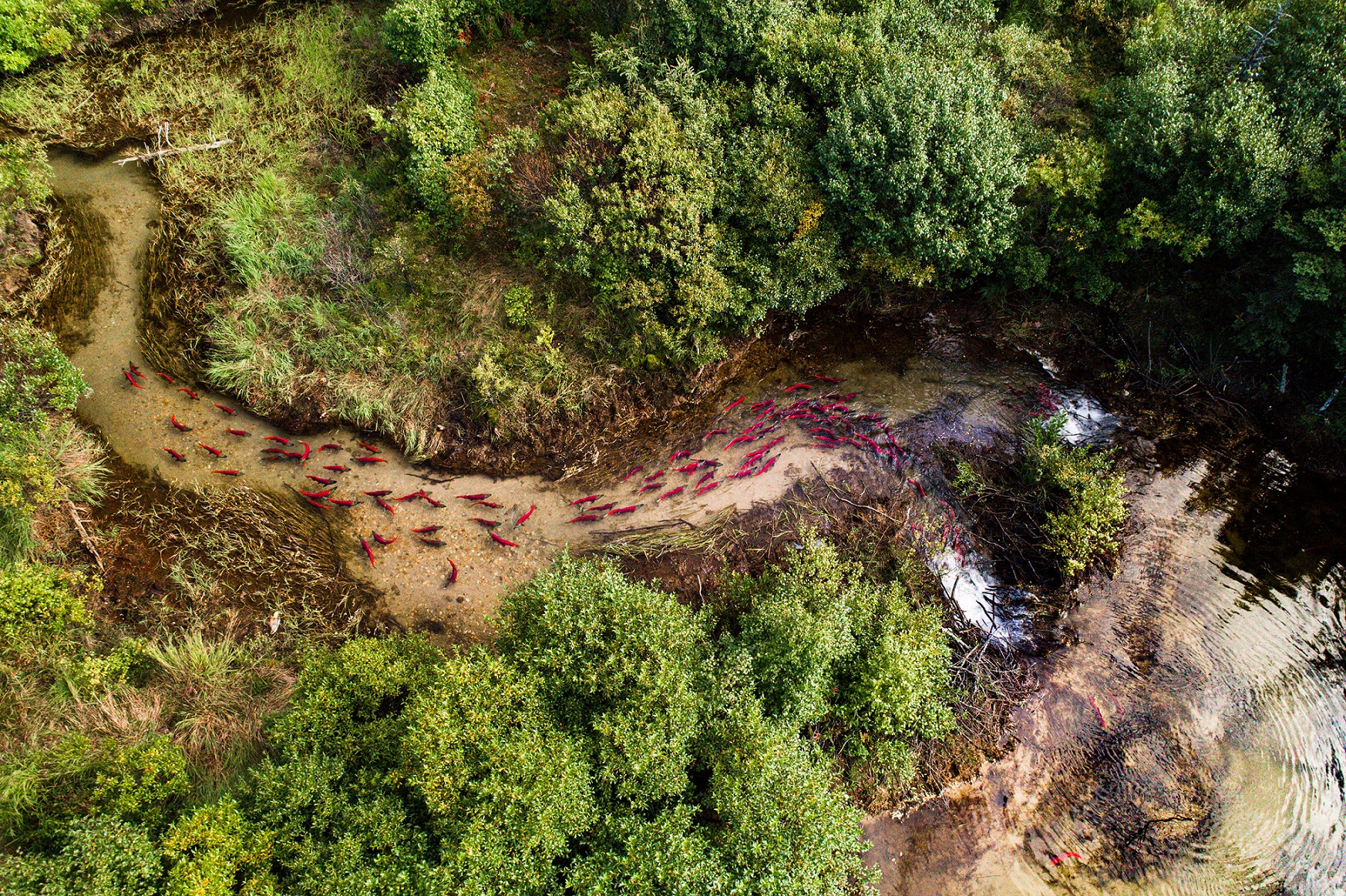 The final environmental impact statement makes a mockery of the National Environmental Policy Act, ignoring a broad consensus of condemnation.

Hopes were not high for the U.S. Army Corps of Engineers’ final environmental impact statement (EIS) for the proposed Pebble Mine near Alaska’s Bristol Bay. An earlier draft was called an “abomination,” and, according to the U.S. Department of the Interior, “so inadequate that it precludes meaningful analysis.” So, when the Corps released its final EIS last week, no one was surprised when it turned out to be, well…an abomination so inadequate that it precludes meaningful analysis.

For those who haven’t been following, Pebble Mine is a proposal to gouge a one-square-mile pit in the headwaters of the world’s greatest wild salmon fishery, extract copper and gold to enrich the project’s Canadian owner, and then leave the surrounding Indigenous communities with 10 billion tons of toxic waste, to be contained behind 545-foot-tall earthen dams in a seismically active region—forever. What could possibly go wrong?

Nothing, according to the U.S. Army Corps of Engineers. The Corps’ EIS, a requirement under the National Environmental Policy Act, simply assumes that the earthen dams can be engineered to last an eternity without risk of containment failure. It makes that assumption despite the fact that such dams often rupture—and, as recently as 2015, rupture catastrophically. For some reason, the Army Corps’ fails to analyze that possibility for Pebble Mine.

There are even larger issues with the EIS. The plan being analyzed is much smaller than what the mining company actually plans to execute. This, of course, makes the mine seem safer than it actually is and minimizes what potential impacts must be disclosed and addressed. The Army Corps also made some significant changes to the proposal after the public comment period ended, including rerouting its 80-mile transportation and infrastructure corridor, which puts the entire process on shaky legal ground. Oh, and the mine’s new plan also relies on access to land that the current landowners refuse to grant.

And there is more—much, much more. But, as you have heard, this EIS is so inadequate that it precludes meaningful analysis.