NRDC Action Fund Oct 5, 2020
Trump Administration Tells Tribes They Have No Say in Oil Drilling on Their Lands
October 5, 2020 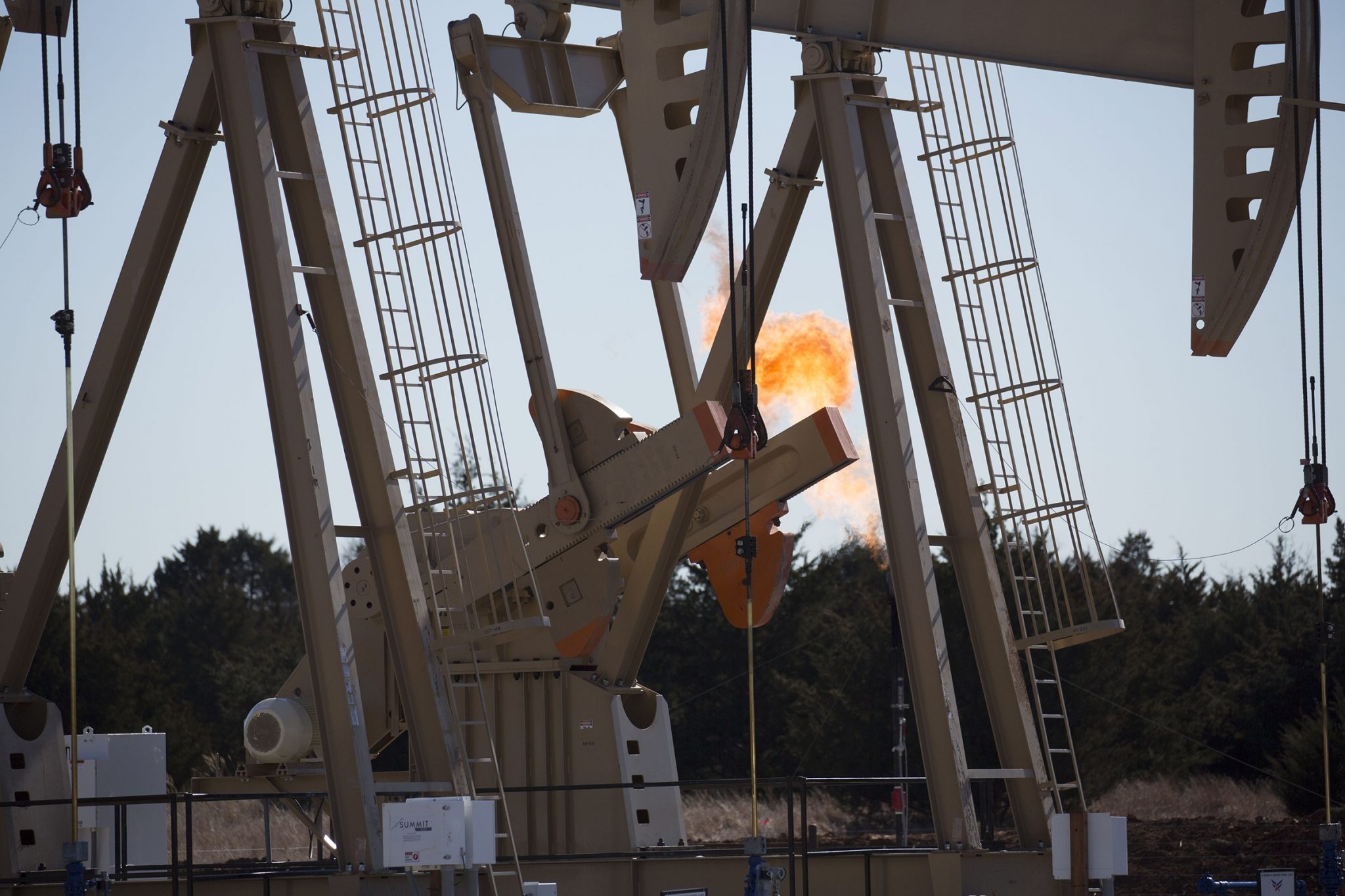 The Supreme Court ruled that half of Oklahoma is tribal land—yet the EPA says the tribes don’t get to control fossil fuel extraction on those lands.

The Trump administration has delivered a blow to tribal rights as a favor to the oil and gas industry. Despite a U.S. Supreme Court decision over the summer giving the Muscogee (Creek) Tribal Nation authority over wide swaths of Oklahoma, the U.S. Environmental Protection Agency (EPA) says Oklahoma’s state government still controls oil drilling on those lands.

McGirt v. Oklahoma was an unusual case. It began when a sex offender challenged his conviction, arguing that the state of Oklahoma didn’t have jurisdiction to prosecute him because his crime allegedly occurred on tribal lands. By the time the appeal made its way to the Supreme Court, it had become one of the most important tribal rights cases in generations. In a 5-to-4 decision, the justices declared that approximately one-half of the state of Oklahoma is rightfully tribal land.

The decision seemed to have implications beyond criminal jurisdiction, including environmental regulation. For generations, the Oklahoma government has had largely unlimited authority to regulate oil drilling across the state. And the stakes are high: In 2019, 11 percent of state revenue came from taxes on energy production.

Terrified of the prospect of having to cede control of oil and gas drilling to tribal authorities, Governor Kevin Stitt called his buddies in Washington, D.C. Stitt was in luck, because way back in 2005, Oklahoma senator (and notorious climate change denier) James Inhofe snuck a midnight rider into an unrelated bill, giving states the right to ask the EPA for environmental oversight on tribal lands.

Without seeking the consent of the tribal authorities, EPA administrator Andrew Wheeler then handed Stitt authority to control drilling on tribal lands in Oklahoma. (Wheeler rarely says “no” to a request from the oil and gas industry.)

Now, tribal governments are left to wonder what sovereignty over their lands really means—if it doesn’t include the right to decide who comes onto your land, drills into its depths, and extracts things of value, reaping big profits while putting your land, waters, and people at risk.