Trump Blames Clean Energy to Distract from His Failings 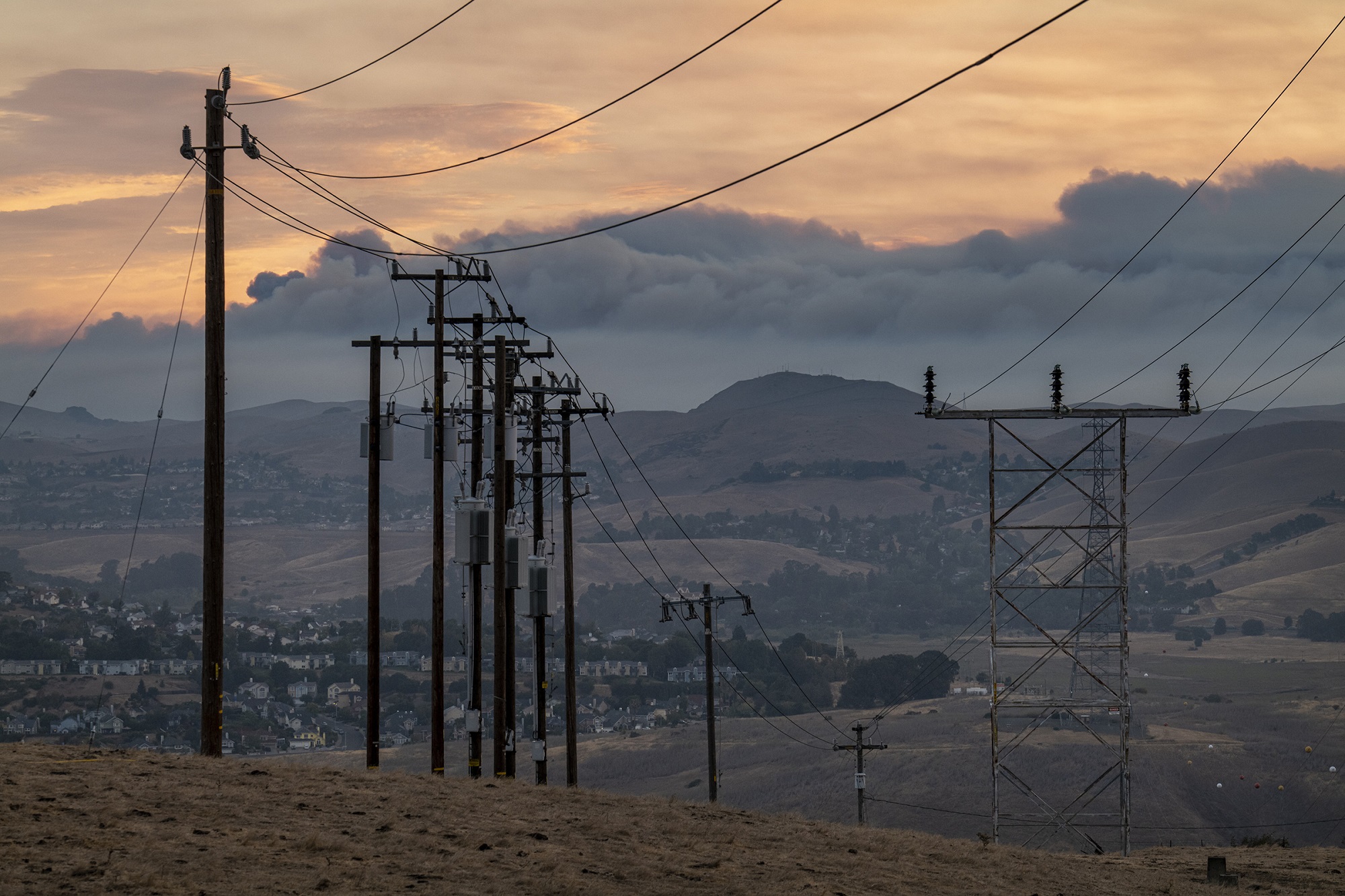 We must speed up the just and equitable shift we need away from burning coal, gas, and oil and toward cleaner ways to power our future.

In the face of his epic failure to protect the nation from the COVID-19 pandemic and its economic fallout, President Trump relies on a simple playbook: disparage, divide, and distract.

And so no one is surprised to see him and his fellow Republicans try to blame renewable energy and other advances for the brief but unsettling disruptions in electricity to some customers in California earlier this month.

The service suspensions, though, were caused by historic heat made worse by climate change, coupled with regional issues around electricity markets, supplies, and distribution. Trump has made those matters far worse by failing to confront climate change or to help bring the way we buy electricity into the 21st century. His opponent, Joe Biden, has plans to address both issues.

Over two days in mid-August, in a managed series of temporary interruptions, California’s major utilities suspended electricity service for some of their customers for up to two hours, the first such episodes since 2001. It happened as a massive heat dome settled over the western United States, bringing blistering temperatures across much of California, Nevada, Arizona, and Utah as well as large parts of Montana, Idaho, Washington, and Oregon, driving up demand for air conditioning—and electricity.

In California, heat records were set across much of the state, including Los Angeles, Oakland, San Francisco, Sacramento, and, of course, Death Valley, where the mercury climbed to 130 degrees, likely the highest August temperature ever reliably recorded anywhere on earth.

Science tells us to expect more such heat storms, not less, consistent with a warming climate.

We just wrapped up, globally, the hottest decade in the 141-year record. The first seven months of this year were the second-hottest ever. And scientists expect the coming decade to be even warmer still.

Hotter, longer summers with drier conditions and extended drought also contribute to the kinds of wildfires that have burned 1.4 million acres this summer in California, where crews are fighting two of the three largest fires in the state’s history. As with any disaster tied to our interactions with the natural world, wildfires can have many causes. Climate change, though, can make them more dangerous.

The science is clear. We must cut the dangerous carbon pollution from burning fossil fuels roughly in half by 2030 and eliminate or offset the rest by 2050 to avoid the worst impacts of rising seas, widening deserts, mass extinctions, and raging wildfires, storms, and floods.

To rise to this challenge, we’ve got to speed up the just and equitable shift we need away from burning coal, gas, and oil and toward cleaner, smarter ways to power our future. We know how to do this: by improving energy efficiency, getting more clean power from the wind and sun, building more electric and hybrid cars, and modernizing our electricity grid and markets, all while creating more jobs and investing in our most at-risk communities.

We’re making tremendous progress, across California and throughout the country, where clean energy jobs grew 70 percent faster than the workforce overall in the past five years. When the pandemic hit, there were 3.4 million Americans working in clean energy nationwide, three times as many as in fossil fuels.

Renewable energy’s a big part of the story. Last year, we got 9 percent of our electricity, nationally, from the wind and sun. Texas got 18 percent of its electricity from wind turbines, which supplied more than 41 percent of the power in Iowa and Kansas. Clean energy’s just a better bet, dollar for dollar, than power produced from dirty fuels like coal.

Part of the lesson of the summer fires is that there’s more work to be done—no surprise.

We need to further improve the energy efficiency of our buildings and appliances, create stronger incentives for customers to reduce electricity use during periods of greatest power system needs. We need to increase the use of equipment and controls that give our homes and businesses greater flexibility in their use of electricity. And we need to improve how we manage electricity across the west to be better neighbors and share electricity when and where it’s needed.

Where’s Trump on all of this? His approach to the climate crisis has mirrored his failings on the coronavirus pandemic. In both instances, he’s downplayed the threat, ignored the science, and disparaged those who promote real solutions.

Trump has turned his back on the climate crisis and the opportunity to create millions of well-paying American jobs by investing in the clean energy economy of the future. With the economy in a coronavirus tailspin, clean energy investments could help get the country back on its feet with a recovery that’s strong, durable, and creates jobs in every community in the country.

And at a time when the country is riven by racial inequity and injustice, clean energy investments can help us create a more just and equitable society. That’s because low-income BIPOC communities are disproportionately suffering the impacts of living on the frontlines of environmental hazard and harm—both from fossil fuel operations and the climate change those fuels are driving.

Seven months into the COVID-19 pandemic that has taken nearly 180,000 American lives, Trump has no national plan for protecting the country from this devastating problem. No plan for putting millions of unemployed Americans back to work. No plan to protect millions more from being evicted from their homes. And no plan for confronting the central environmental challenge of our time—the rising costs and mounting dangers of the global climate crisis.

No wonder he wants to keep changing the subject.