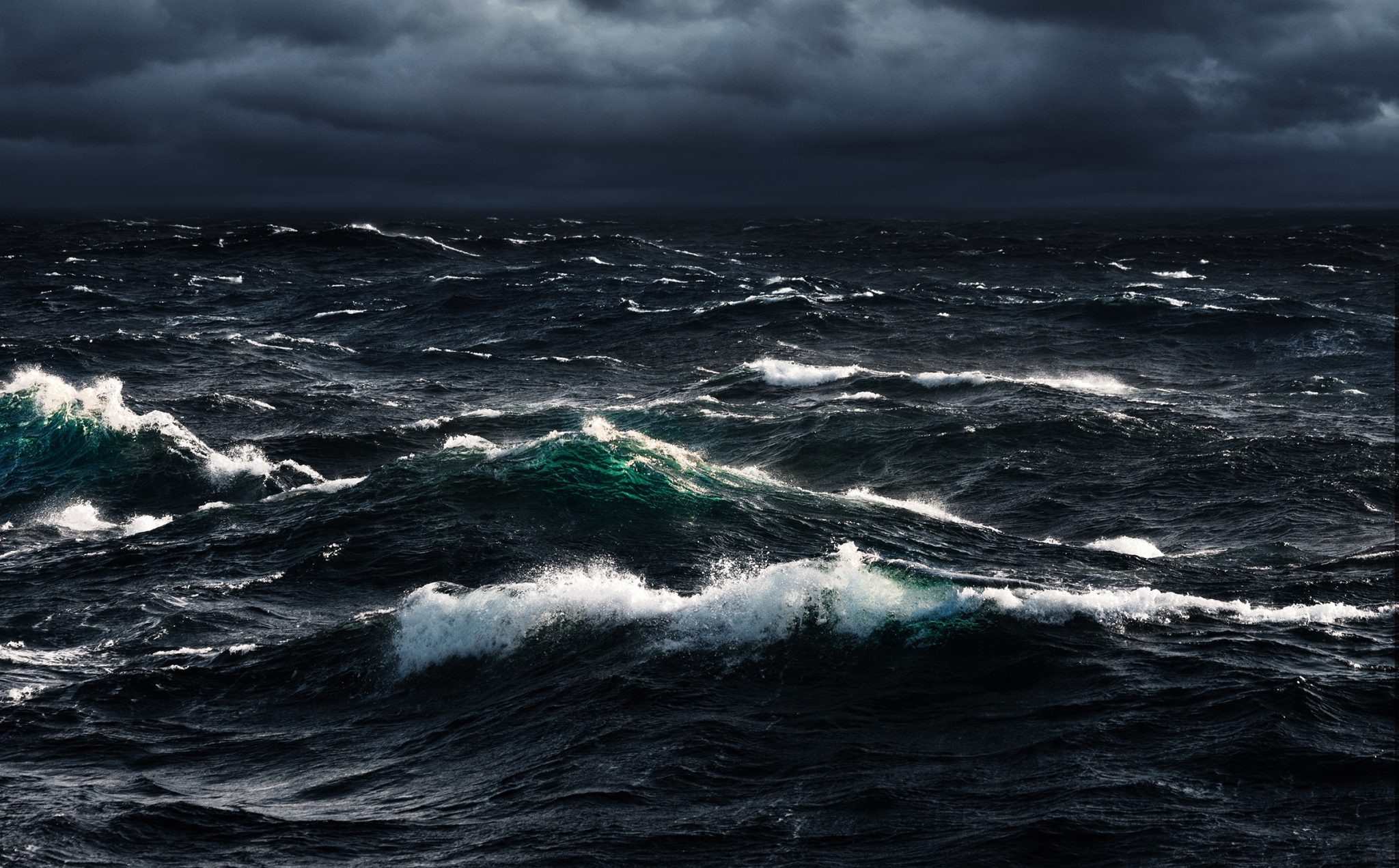 Ryan Maue, a self-described “lukewarmist,” is the second climate contrarian headed to NOAA within a month.

The count is now at two for climate contrarians heading to the National Oceanic and Atmospheric Administration (NOAA) this month. Shortly after the White House named David Legates, the former Delaware state climatologist who was forced out for his controversial disagreements with mainstream climate science, to a high-ranking position at the agency, the Trump administration has recommended meteorologist Ryan Maue to be NOAA’s chief scientist.

Maue is quick to deny being a climate denier. He accepts the irrefutable evidence that humanity’s carbon emissions are creating long-term changes in the global climate. But he does not believe the changes will be significant, arguing that any increase in global mean temperature will be minor, and that people needn’t take dramatic measures to reduce emissions. Maue and his former Cato Institute colleague, Pat Michaels, call their philosophy “lukewarming.”

“Lukewarming is not climate denial,” Maue says. “[M]ost of us on this side of the issue believe in lower climate sensitivity. We don’t believe there’s going to be 5 degrees of warming; we figure it’s at the lower end of 1.5 degrees.” 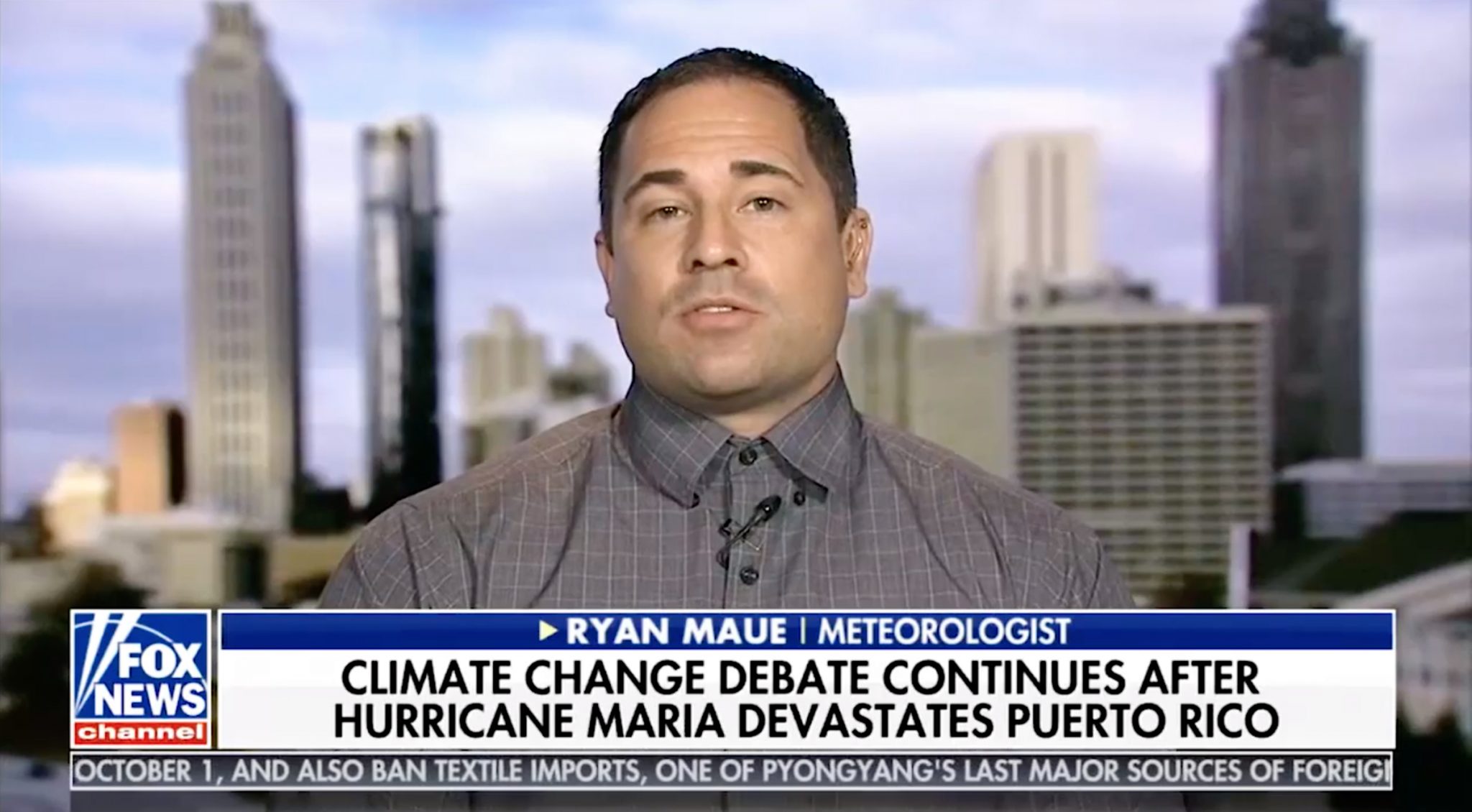 The precise change of global mean temperatures in 50 or 100 years is, indeed, a subject of debate, not least because we don’t know whether our leaders will take the necessary steps to substantially curb emissions during that period. But make no mistake—Maue’s views are far outside the scientific mainstream. The Intergovernmental Panel on Climate Change, the world’s leading scientific body on climate issues, projects a catastrophic global mean temperature increase of between 2.6 and 4.8 degrees Celsius by 2100 if we take no significant measures to reduce emissions.

Learning lessons, however, is not Trump’s strong suit. With 200,000 Americans dead, hopefully the rest of the country has learned what happens when you put your trust in leaders who reject the scientific mainstream for reasons of politics and profit.