A Climate Change Denier at NOAA 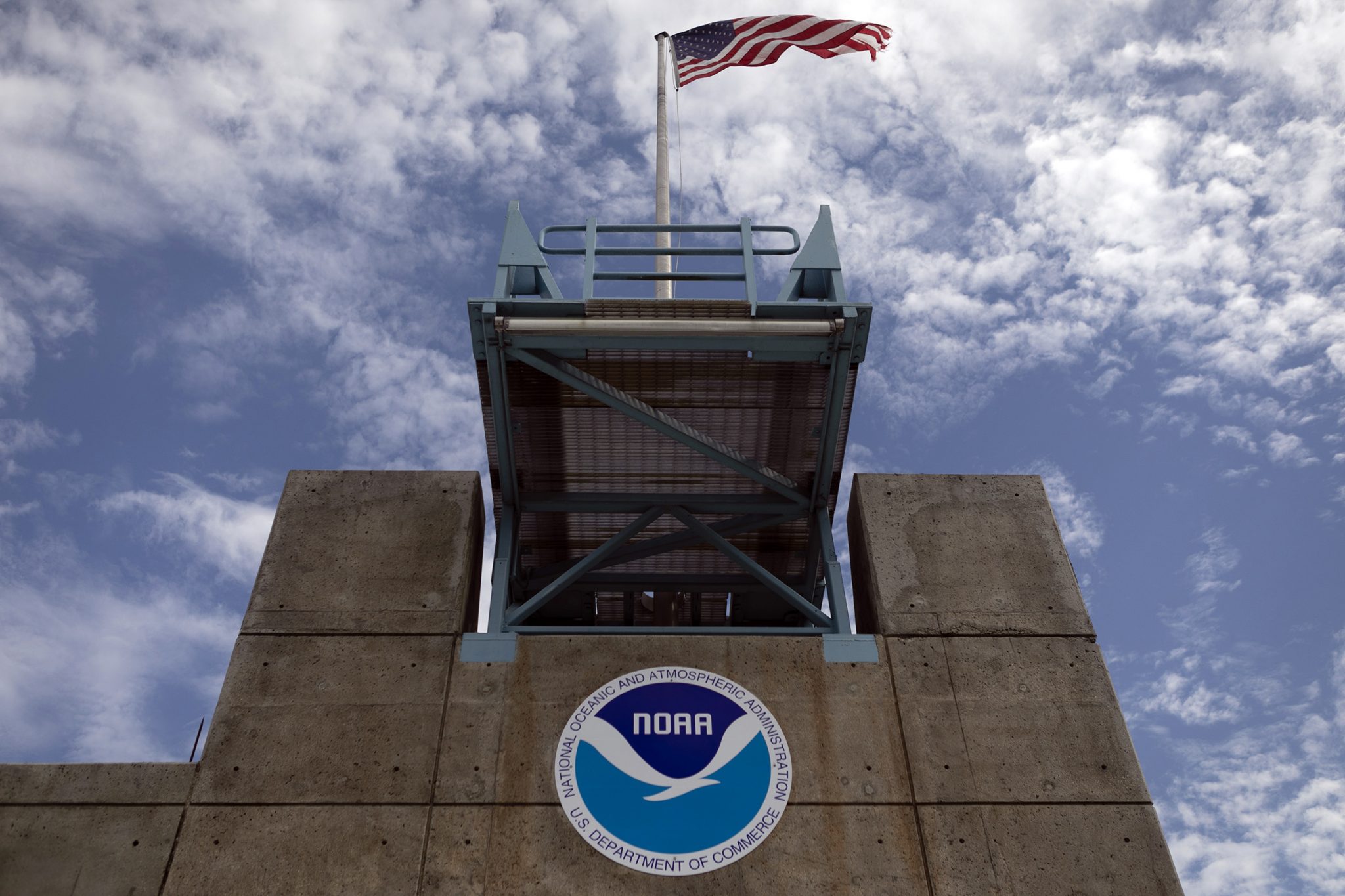 Trump appoints David Legates, a climatologist who couldn’t hack it at the Delaware state government, to a leadership position at our country’s leading climate agency.

President Trump has appointed a climatologist who disputes the scientific consensus on climate change to a leadership role at the National Oceanic and Atmospheric Administration (NOAA). David Legates, a professor at the University of Delaware, was forced out as Delaware’s state climatologist in 2011 due to his unorthodox views on anthropogenic climate change but now finds himself in a high-ranking position in the federal government.

It is troubling that, in the same week that the Trump administration has reportedly interfered with the core scientific work of the Centers for Disease Control (CDC) and Trump himself attempted to dismiss the COVID-19 vaccine timeline given by the CDC’s director, the president has appointed to NOAA a professor who is known far better for his antagonistic views about settled science than for the strength of his own research.

Both the NOAA and CDC engage in the hard science that is supposed to inform policymakers at other governmental units like the U.S. Environmental Protection Agency and the U.S. Department of Health and Human Services. The NOAA is the scientific backbone of our government, and past administrations have largely left it alone to do its work.

But the Trump administration has ignored that important tradition entirely. In the last year alone at NOAA, the administration infamously altered a hurricane forecast map to justify one of Trump’s erroneous tweets then pressured scientists to back him up. Then the administration allegedly pushed scientists to downplay research showing that oil and gas exploration threatens the survival of critically endangered whales. It then shut down an inquiry into that interference.

For his own part, Legates’s acts of scientific malfeasance have been just as egregious. Legates is an academic climatologist. His research has been funded, however, by Koch Industries, the oil industry magnates who stand to gain the most from the scuttling of climate change science. Legates was also co-author on several papers for which oil industry funding was not properly disclosed. Legates has repeatedly associated himself with the Heartland Institute, an organization notorious for spouting climate change denial, including the organizing of a circus-like climate change denial meeting on the sidelines of the landmark Paris climate conference.

If you’re looking for a bright side in all this, there is probably only so much damage Legates can do at NOAA between now and the end of Trump’s term. But, if Legates is left to stymie climate science over the next four years at the government’s premier climate research unit, the NOAA, along with the rest of the planet, could become a very different place.