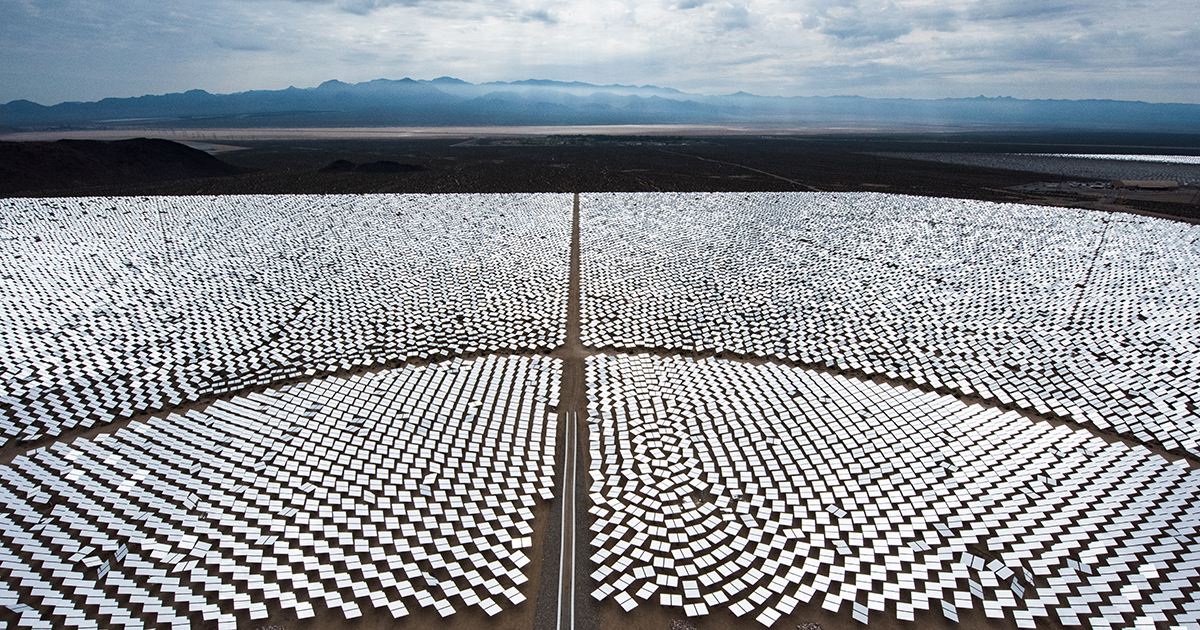 Why is the administration handing cash to fossil fuels while crippling solar and wind?

The Trump administration this week ended a two-year rent holiday for solar and wind farms, choosing the most damaging possible moment to stick the industry with a crippling pile of retroactive rent bills. The initial rent pause was instituted in 2018 after complaints from renewable energy developers that rents imposed on projects built on federal lands had soared disproportionately. Companies say the multimillion-dollar bills they received this week came without notice from the Trump administration.

The decision to collect back rent during the height of the economic turmoil wrought by the COVID-19 pandemic demonstrates the administration’s unfair and unequal treatment of clean energy. While Trump was sending huge bills to renewable energy producers, he was simultaneously pulling every lever in the federal arsenal to save struggling fossil fuel companies. The U.S. Treasury has opened new lines of credit to fossil fuel companies, the U.S. Environmental Protection Agency has announced its intention to ease enforcement of pollution rules, and now the Bureau of Land Management is granting every request received for royalty payment cuts from oil and gas producers using public lands.

Why attack clean energy at this moment? Here’s a theory: Earlier this month, the Energy Information Administration released projections showing that, in 2020, renewable energy production is set to surpass coal for the first time in history. While anyone who can read a line graph has seen this landmark coming for years, it is bad timing for President Trump. One of his most repeated campaign promises was to revive the dying coal industry. To see it eclipsed—on his own watch!—by renewable sources, which the president has mocked relentlessly and bizarrely, would be a huge embarrassment.

The president’s move to stick solar and wind with huge bills, while fitting within his alternative-reality political narrative, is deeply unfair. The solar and wind industries are doing better than moribund coal, to be sure, but they are still struggling through the pandemic. The growth outlook for clean energy has been cut between 5 and 10 percent, and as many as 500,000 clean energy jobs could disappear by June. Those are real workers, with real families, just like the people in the coal industry.