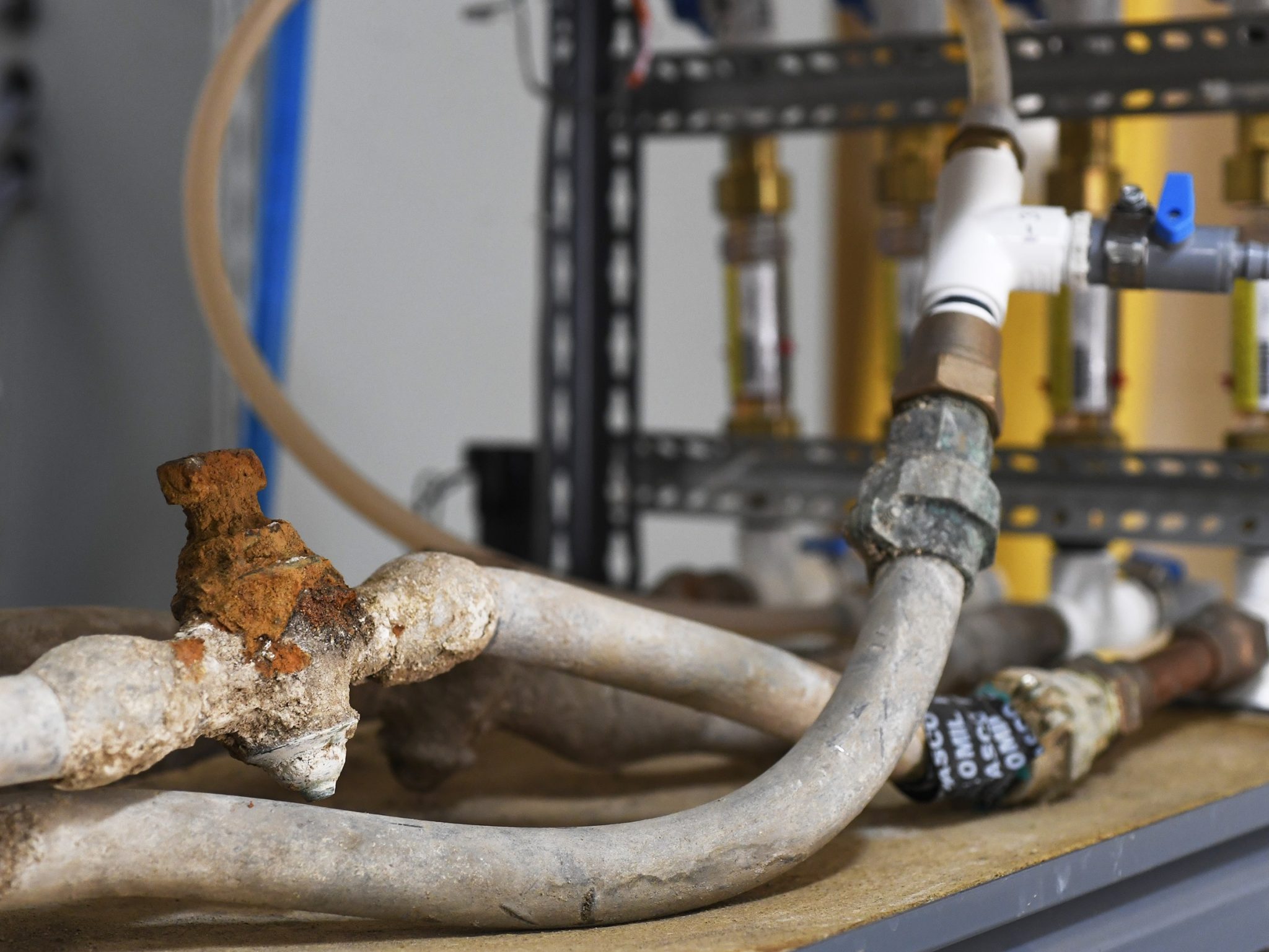 As long as lead service lines deliver our water, there will be more Flints.

In the run-up to Election Day, you’re going to hear the Trump administration boast of its plan to change the way we test for lead in our drinking water. But don’t mistake change for major progress. In developing its approach to the problem of contaminated water, the Trump administration ignored the advice of scientists and doctors who demanded the removal of all lead service lines which cause the contamination. Trump’s decision is expected to leave millions of those pipes untouched, which will continue to put children at risk of neurological and other health problems.

When our water delivery systems were constructed generations ago, water utilities didn’t consider that lead is poisonous to children’s brains. As evidence began to mount, we developed a water treatment regime that was supposed to minimize the transfer of lead from the pipes into the water, but the system often didn’t work effectively. Once the chemical treatment fails, and lead begins to leach out of the pipes, heavy lead exposures can result. That’s why it has been so important for cities, such as Flint, Michigan, and Newark, New Jersey, where such leaching was already occurring, to get rid of their lead service lines. While Flint and Newark have pulled out nearly all of their lead lines, hundreds of other cities and towns across the country have not yet started, leaving millions of Americans at risk of drinking lead-contaminated tap water for years to come.

Over the years, evidence of lead’s harm to developing brains has mounted and mounted. The research suggests that even tiny amounts of lead threaten brain development. For that reason, as long as lead is part of our water delivery system, it will continue to harm our children.

Donald Trump’s refusal to heed those warnings brings together two of his worst traits: science denial and racism. Just as with climatology and virology, the president doesn’t respect the scientific process or the evidence that emerges from it. The science linking lead to neurological deficits is clear and proven. And his decision to allow high-risk communities, many of which are communities of color, to persist with dangerous and disproportionate exposure to this neurotoxin is unconscionable. When the White House claims it is working to protect us from lead contamination, don’t buy it. As usual, Trump’s all talk and no action.