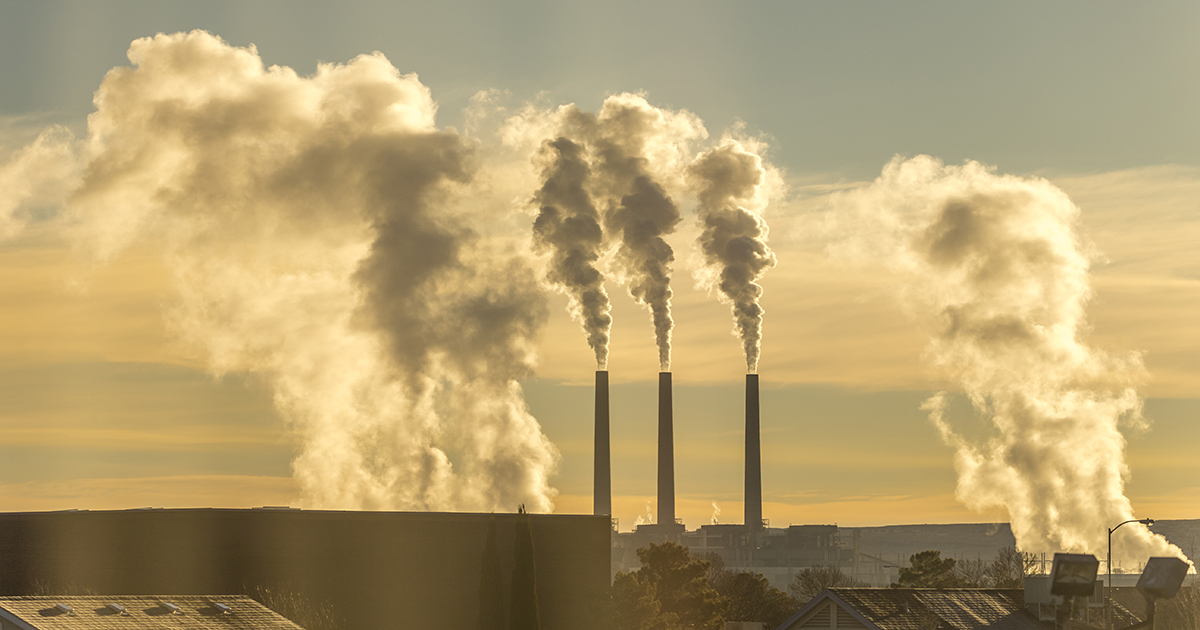 Trump’s campaign to destroy the environment is moving faster than expected.

While the world was busy fighting the pandemic this week, the U.S. Environmental Protection Agency (EPA) announced that greenhouse gas emissions increased 3 percent in 2018. This was the first such increase since 2014.

Rather than apologizing, EPA administrator Andrew Wheeler crowed that the “report highlights declining emissions trends since 2005.” Let us pause for a moment to appreciate the gall of Wheeler. This is a piece of PR nonsense so inane that only a President Trump underling could conceive of it, let alone say out loud.

Greenhouse gas emissions had been dropping steadily for years. Then, in the first full year of the Trump era, they increased. Wheeler tells us this is good news, since we were going in the right direction, right up until…well, you know.

The statement also implies that we should be happy for the 2018 emissions uptick because it highlights how many years of decline we experienced before. Apparently, the country was doing such a great job, it just couldn’t keep it up.

Perhaps more baffling is that Wheeler also says, “We expect next year’s report to show that the long-term downward trend will continue.”

Oh, do you, Andrew? What makes you say that? Is it your campaign to weaken limits on automotive emissions, which are now the single-largest source of greenhouse gases in the United States? By your agency’s own projections, that change will add 867 million metric tons of carbon dioxide to the atmosphere. Or is it Trump’s quixotic effort to revive the dying coal industry? Because the move away from coal has driven much of the decline in U.S. carbon emissions since 2005.

If we do see a decline in carbon emissions when the 2019 data becomes official, it will be despite Trump’s actions, not because of them. Incredible decreases in the cost of renewables mean cleaner energy generation is outcompeting coal, and consumers prefer vehicles with greater fuel efficiency. Technological innovation in batteries, electric vehicles, and grid modernization could also continue to lower our planet-warming pollution.

Those trends have been the engines behind the country’s emissions progress. But, since 2017, Trump has done everything in his power to roll back environmental protections and take us backward to a time of increasing greenhouse gas pollution. And, for one year at least, he got his wish.