While Trump Tries to Silence Scientists, Journalists Hand Them a Mic

Gina McCarthy May 7, 2020
While Trump Tries to Silence Scientists, Journalists Hand Them a Mic
May 7, 2020 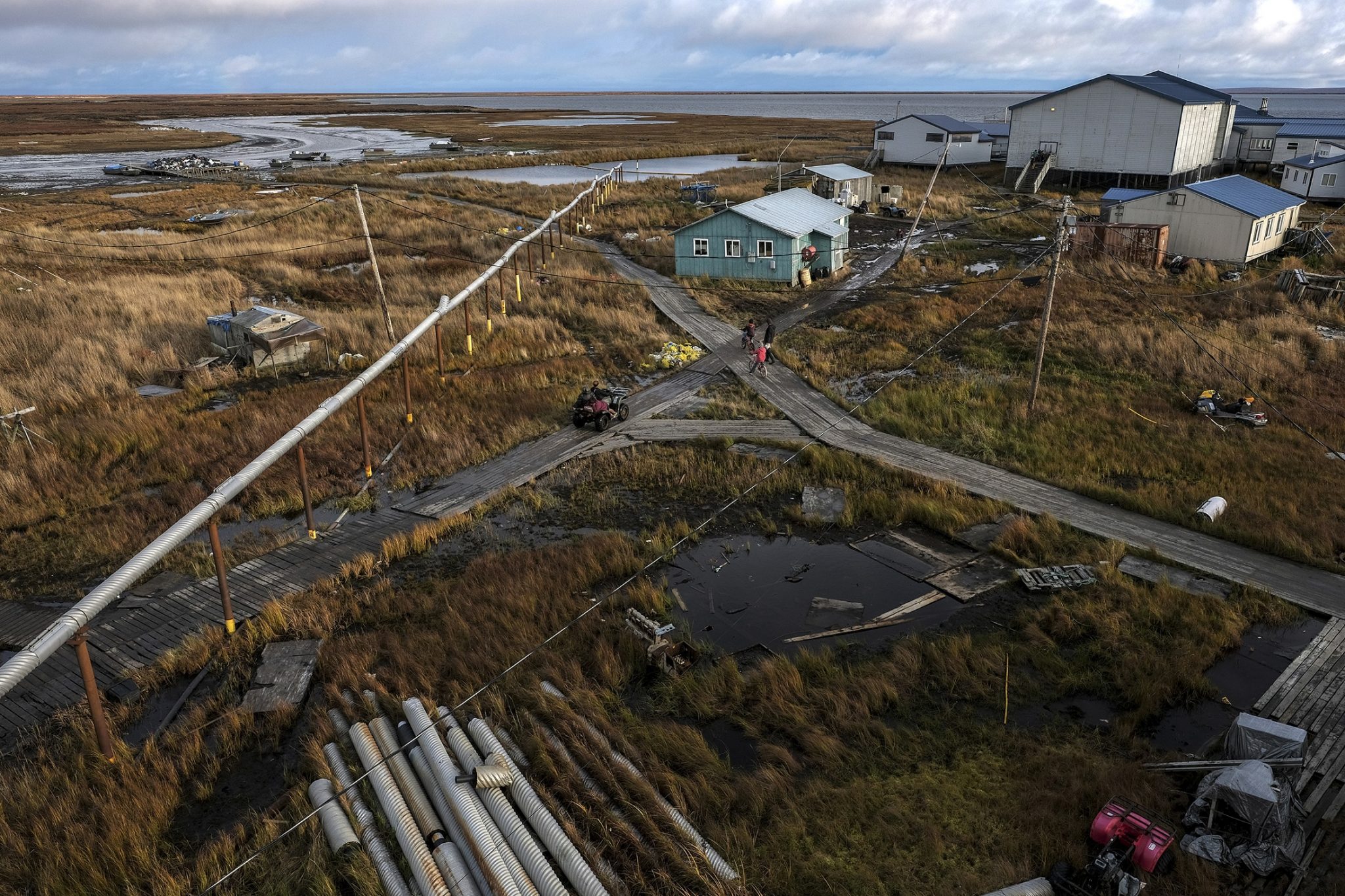 The Pulitzer Prize Board recognizes exemplary coverage of the climate crisis—and in turn, the importance of our free press.

This week, The Washington Post won the Pulitzer Prize for explanatory reporting that connects the dots between what science is telling us about the climate crisis and the real-world toll it’s taking on our families, communities, and future.

The Los Angeles Times was a finalist in the same category for reporting on how rising seas are eroding the California coast.

And the New York Times was a finalist for the coveted Pulitzer for public service for its work documenting President Trump’s “political war on science” and its role in the administration’s larger assault on commonsense environmental safeguards.

Taken together, the reporting behind journalism’s highest award lays bare the alarming contrast between the rising costs and mounting dangers of climate change and the administration’s campaign to conceal the widening harm.

Beyond foolhardy, Trump’s contempt for science is dangerous. It’s one reason the country lacks a coherent national strategy for confronting the COVID-19 pandemic, on top of Trump calling for demonstrators to “liberate” states from physical distancing policies put in place by governors who rely on the advice of health care professionals.

So, too, with the climate crisis. Better, in Trump’s mind, to downplay or deny the risks altogether, in the hope that the problem will magically disappear in a fog of bluster and falsehood.

As the Pulitzer Board recognized, climate change doesn’t work that way—and neither does our democracy. That’s why the First Amendment protects a free and independent press.

To produce its winning series, Post reporters traveled the world to chronicle the impacts of climate change, from apocalyptic wildfires in Australia to vanishing sea ice in Quebec. In a shocking glimpse of the kind of future we must avoid, the series explored parts of the 10 percent of the world that has already warmed by at least 2 degrees Celsius—roughly double the global average—in little more than a century. If the rest of the world follows, catastrophe will ensue.

The L.A. Times focused on the impact of rising seas along the California coast, where iconic places and infrastructure, from the shores of Malibu to the Pacific Coast Highway, face growing threats.

“More than $150 billion in property could be at risk of flooding by 2100,” Times reporters wrote. “Salt marshes, home to shorebirds and endangered species, face extinction. In Southern California alone, two-thirds of beaches could vanish.”

The reporters who produced this journalism didn’t do it to win a prize. They did it to enlighten and inform their readers, to advance public understanding of an issue that impacts our lives today and threatens our future. They did it because democracy demands an informed public capable of rendering the kind of collective judgment that enables progress.

The Trump administration wants none of that—and no part of it for the country.

In 15 articles spanning 2019, the New York Times brought to light a concerted campaign by the administration to: shut down government studies; sideline scientific findings in the making of health and environmental policy; intentionally downplay threats to public health from pollution; and intimidate experts and even executives, all in pursuit of an ideology that puts polluter profits first—and the rest of us at risk.

The administration has waged a full-on assault meant to discredit climate science, the very subject of the probing series for which the Post won the Pulitzer Prize.

Recognizing exemplary American journalism is, in itself, a public service, perhaps never more so than now.

All presidents have their ups and downs with the news media. Trump, though, has made it a central aim of his presidency to disparage, discredit, and delegitimize the free and independent press.

That goes hand in glove with his efforts to undermine science and his rails against economists, judges, doctors, intelligence officers, diplomats, inspectors general, and others whose knowledge and integrity put them at odds with this president’s manifest ignorance and incessant dishonesty.

We see exactly what’s happening here. A president who gets his followers to doubt, if not disdain, every independent source of objective truth becomes wholly unfettered by fact, free to tell any story he likes. That’s the natural impulse of a despot. It’s antithetical to American democracy.

The purpose of our democracy is to empower us, the people, and to hold our leaders accountable for what they do, or fail to do, on our behalf. That starts with understanding what’s at stake in our leaders’ words and deeds and the consequences of what they say and do.

For that, we depend on a free and independent press. They are our nation’s watchdogs. We depend on journalists to speak truth to power, to help us sort fact from fiction, whether their work wins prizes or not.

That’s why Trump’s concerted attack on the free press is an attack on us all. It underscores how much we need journalists—like those recognized by the Pulitzer Board—now more than ever. Because, as the Post reminds us at the top of its front page each day, “Democracy dies in darkness.”

Gina McCarthy is the president and CEO of the NRDC Action Fund.

As Democratic presidential hopefuls gather for tonight’s debate in Des Moines, it’s heartening to see all of them solidly united around…