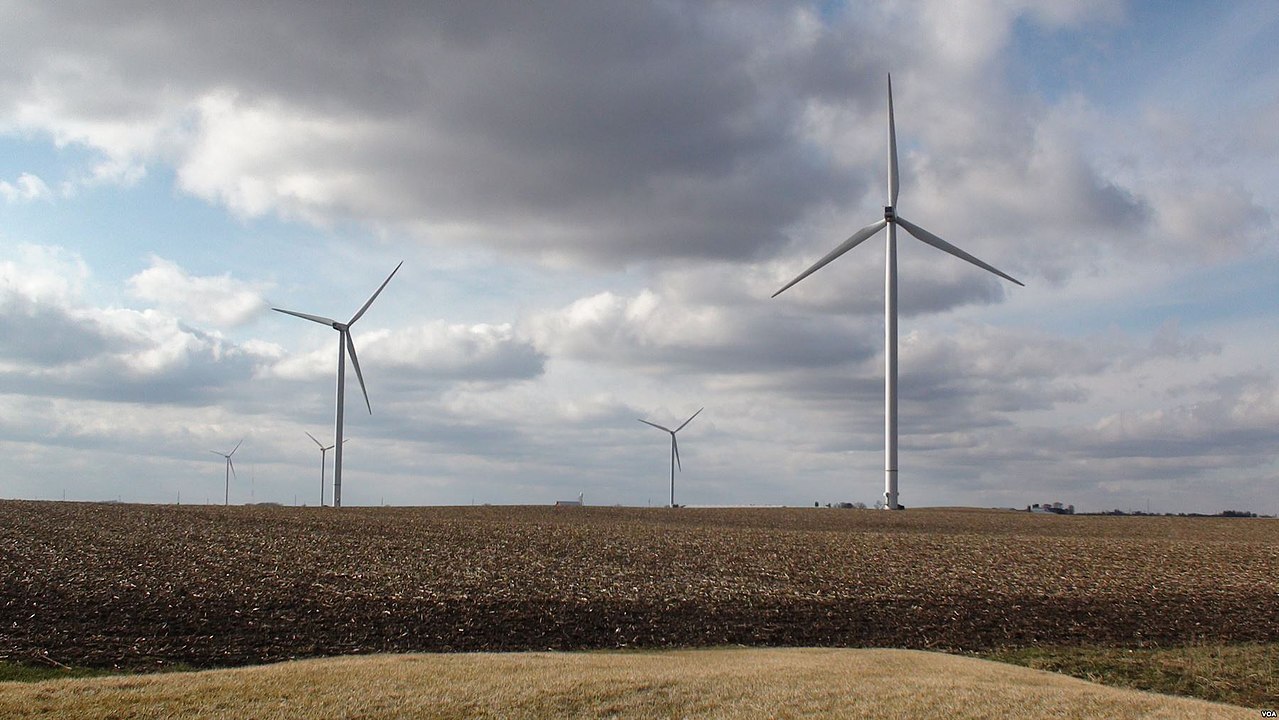 As Democratic presidential hopefuls gather for tonight’s debate in Des Moines, it’s heartening to see all of them solidly united around the urgent need for robust action to address the climate crisis head-on.

Each knows we’re paying a price for inaction on climate right now, and they’ve seen how climate chaos threatens our farms and communities, our health, clean water, and food. They know we have to cut dangerous carbon pollution and shift to cleaner, smarter ways to power our future. And each of the contenders who’ll take the debate stage at Drake University has a plan to do just that.

Contrast that with the abject failure of President Trump to lift a finger in the face of this gathering scourge. Worse, he’s taken a wrecking ball to the federal climate progress we made, as a nation, before he took office. Last week, he proposed new rules to weaken the Magna Carta of environmental law, the National Environmental Policy Act, taking special care to gut provisions that had called for agencies to take climate impacts into account in weighing projects that require federal funding or approval.

He’s working to repeal or water down commonsense standards to clean up our power plants and cars, which together account for more than half of our carbon footprint. He’s trying to expose ocean waters, marine life and coastal communities to the ongoing damage and catastrophic risks of offshore oil and gas drilling. And he’s retreating from American leadership in the global fight against climate change, by withdrawing U.S. participation in the landmark 2015 Paris climate agreement.

Turning our back on the central environmental challenge of our time, dismissing the promise of a clean energy future, breaking our promise to the rest of the world and leaving our kids to pay the price – these are hallmarks of presidential betrayal, not leadership.

All the Democrats seeking to unseat Trump have offered a better way.

Of the six who’ll face off on tonight, each has a plan to do what the science tells us we must do: cut the nation’s carbon footprint to net-zero by 2050 or sooner. That means eliminating most fossil fuel use by that date and offsetting any that remains by strengthening wetlands, forests, and farmlands that absorb carbon dioxide from the atmosphere and lock it away in healthy soils.

Each of the candidates would restore American leadership on climate, getting us back into the Paris agreement and working to strengthen it. And each has ideas for building a clean and modern low-carbon economy that generates millions of good-paying jobs and gives fossil fuel workers an on-ramp to the clean energy future.

Already, 3.3 million Americans go to work each day to make us more efficient, so we do more with less energy waste; help us build the best all-electric and hybrid cars in the world; and help us get more clean, homegrown power from the wind and sun.

Senator Elizabeth Warren of Massachusetts would phase out all fossil fuels for electricity generation nationally by 2035. She’s promised to launch a Green Apollo Program – $400 billion in clean energy research and development over the coming decade – to help support the shift to cleaner power.

Senator Amy Klobuchar of Minnesota would restore and strengthen the clean car and fuel economy standards Trump has weakened, as would her fellow Democrats. Biden’s plan adds investment in high-speed rail, and Sanders and Warren propose different versions of a “cash-for-clunkers” program to help middle-class Americans trade in aging cars for more efficient models.

Climate activist Tom Steyer says he’d declare the climate crisis a national emergency on his first day in office and organize his government – policies, purchasing practices, and personnel – around the need to address it.

All six of these candidates have pledged to end new coal, oil, and gas production on public lands, as has former New York Mayor Mike Bloomberg. While not appearing in Tuesday’s debate, Bloomberg has long championed climate action, through public policy and philanthropy. As a candidate, Bloomberg has translated his vision for a clean energy economy into a comprehensive climate package that both echoes proposals from fellow Democrats and builds on his extensive experience in the climate fight.

Andrew Yang has put together robust climate plans of his own, placing emphasis on the need to help us make the just and equitable transition we need to 100 percent clean energy – before it’s too late.

The past decade has made it all too clear that we can’t deny what’s happening in front of our eyes. The science has made it just as clear that we’ve got about a decade to reduce the risks we face by cutting carbon pollution, globally, at least 45 percent by 2030.

The clock is ticking. It’s time to send packing a president who’s doing all he can to speed the climate crisis we need to avoid, and to back a challenger, any one of whom already knows where we need to go and has a plan to help get us there.

Gina McCarthy is president and CEO of the NRDC Action Fund.

While Trump Tries to Silence Scientists, Journalists Hand Them a Mic

The Pulitzer Prize Board recognizes exemplary coverage of the climate crisis—and in turn, the importance of our free press.…