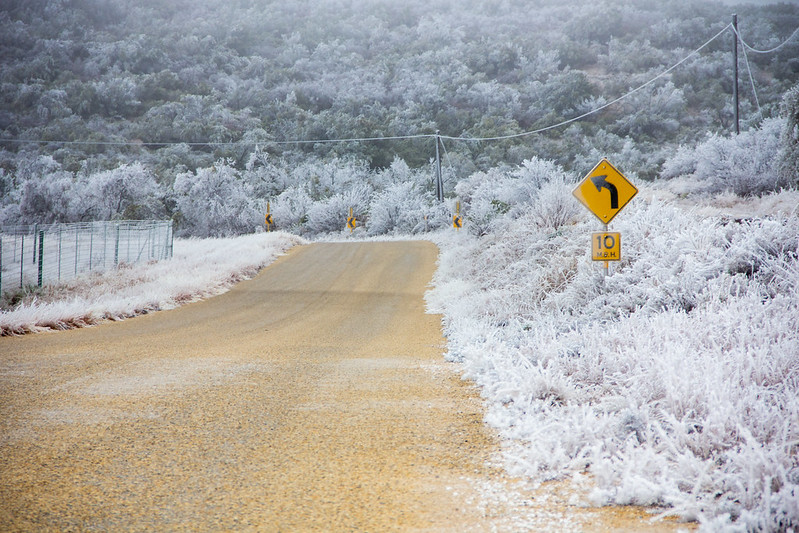 A historic freeze this week plunged every county in Texas into a winter weather advisory and caused the state’s electricity system to fail, with 4 million customers facing outages, many lasting hours and hours. The crisis in Texas continues today, and the primary concern now is helping those suffering in the cold and getting the power system functioning again.

Scientists tell us that our climate crisis will cause more severe weather in the years to come: harsher hurricanes, hotter heat waves, bigger floods – and, yes, sometimes even stronger winter storms. We need an electricity system that’s resilient enough to handle these threats.

For some idealogues and naysayers, the failure of the grid operator in Texas to prepare for severe weather is yet another chance to try and blame clean wind and solar energy, the very technologies we need to address climate change and the extreme weather events that come with it. But that’s a red herring.

The real problems for the Texas grid are an over-reliance on natural gas, a failure to prepare those gas plants for severely cold weather and a lack of interconnection with other states, John Moore, the director of the Sustainable FERC Project, which is housed at NRDC, wrote in a blog. Texas must make its grid more resilient and adaptable.

“In the longer term, the cleaner, reliable solution will be to wean Texas and the country off of gas and electrify the economy with renewable energy,” he writes. “As Texas is now showing, and as we see elsewhere in the country, we risk over-dependence on carbon-emitting gas for both power and heating.”

Other keys to resilience are more demand response and more energy efficiency upgrades. Efficient buildings keep you more comfortable during electricity interruptions, and lower system loads reduce the need for rotating blackouts in the first place. And, to top it off, investing in clean energy and grid upgrades would be an incredible economic boon for Texas, creating 72,450 jobs, the most in the nation, according to a study by E2.

As the catastrophic events in Texas are showing us, there’s no trade off involved between a clean and resilient power grid. We can – and must – do both.