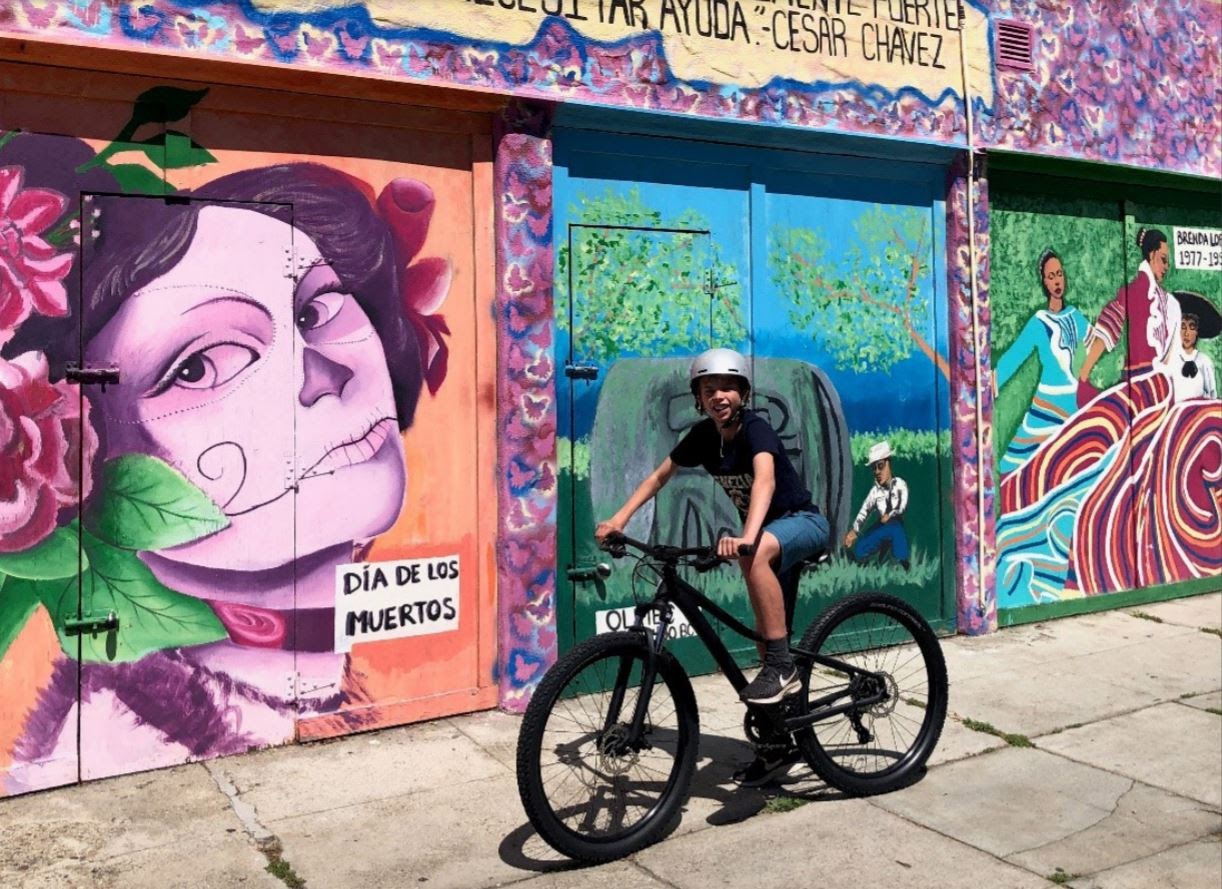 The NRDC Action Fund is driving climate action in cities across the country through The American Cities Climate Challenge.

San Jose, the nation’s 10th largest city, has emerged as a climate leader in recent years, including by becoming the biggest city in the United States to make almost all new buildings all-electric. But the City’s work isn’t done, as its leaders know. Now they’re considering a new, bold, and necessary goal for all emissions citywide: none.

On November 8, the City Council will vote on a resolution to go Carbon Neutral — aka Zero Emissions — by 2030. We urge residents to contact their City Councilmembers to support a YES vote for zero emissions by 2030. You can act now here.

The Climate Crisis is Here; Cities Like San Jose Can and Must Act

The global climate crisis has already begun impacting millions of people. We are all feeling the effects: rising temperatures, more frequent and intense flooding, extensive wildfires, and unpredictable extreme weather.

San Jose can act to protect residents now. City action matters. San Jose is one of 25 cities selected as part of the Bloomberg Philanthropies American Cities Climate Challenge: when the U.S. pulled out of the Paris climate accord, these cities said “we are still in,” and together — despite a pandemic — took significant action to reduce emissions and uphold those Paris commitments.

San Jose is Ready, and Residents Will Benefit

In 2018, San Jose’s City Council passed Climate Smart San Jose, a plan for reducing emissions across sectors by 80 percent by 2050. But the pace and the power of climate change has increased faster than we all expected. That’s why San Jose, like many other cities, declared a Climate Emergency in 2019—to avoid a tipping point into disaster, as climate change accelerates, so must the speed of the response.

San Jose’s city leaders can show that they are not merely declaring an emergency, they are acting on it, by passing this Carbon Neutral resolution.

San Jose is not the only city taking this step, though it’d be the largest U.S. city to adopt this goal so far. The resolution is bold, but it builds on a solid foundation. San Jose has been systematically addressing its two biggest sources of emissions: buildings and transportation. It’s gotten fossil fuels largely out of new buildings and is considering programs that equitably support reducing emissions in existing buildings, the source of a third of the city’s emissions. To make transportation more sustainable, it’s building out a nation-leading 400-mile bike network and won inclusion in the Delivering Zero Emissions Communities accelerator program to cut emissions from freight.

The momentum is there, and so are the reasons to act. San Jose can lead, and it must.

On November 8, 2021 San Jose City Council will vote on the Carbon Neutral by 2030 Resolution, committing to slashing carbon emissions to zero in less than a decade. The resolution acknowledges the urgency of climate change and demonstrates San Jose’s commitment to action to zero out greenhouse gas emissions in all sectors.

Key Components of Reaching the Goal

Freight: The resolution may call out the city’s biggest sources of emissions, including buildings and transportation. It should specifically identify the need to cut road freight emissions. By focusing on freight emissions in particular, the City will take a significant step in reducing not only climate impacts but in reducing the many other environmental harms that are concentrated in historically disadvantaged communities.

Existing buildings: San Jose has done much to ensure new construction is energy efficient and all-electric. But meeting the resolution’s big goal will demand that San Jose leaders focus attention and resources on getting fossil fuels out of existing buildings–and doing it equitably, which means planning with the community, supporting building owners who need help, and helping local workers get the training needed to do these jobs. City staff are currently working with the Building Electrification Institute and community-based organizations to co-create a Building Electrification Plan — informed by community priorities — that should go before the City Council next year. The creation, passage, and funding of this plan will be critical to ensuring that San Jose’s approach to making buildings carbon neutral is thoughtful and equitable.

More broadly, to reach the goal, the city will need to tackle fuel use in buildings, transportation, and industry; the use of grid-supplied energy; treatment of waste generated within the city boundaries; and deploying more zero-emission technologies, such as heat pumps for heating and cooling, and electric vehicles.

The work doesn’t end here: there will need to be a more detailed plan to meet the goal, and leaders will need to find the funding to reach it. The resolution commits the city to improving existing actions, evaluating the resources needed, and doing so in collaboration and partnership with environmental justice communities.

San Jose’s City Council should pass this resolution as a critical next step to ensure its communities are climate-safe and resilient. You can speak up to say so here.

With this step, San Jose’s Mayor Liccardo and City Councilmembers will join the leaders across the nation and world who were first responders in a time of true emergency.