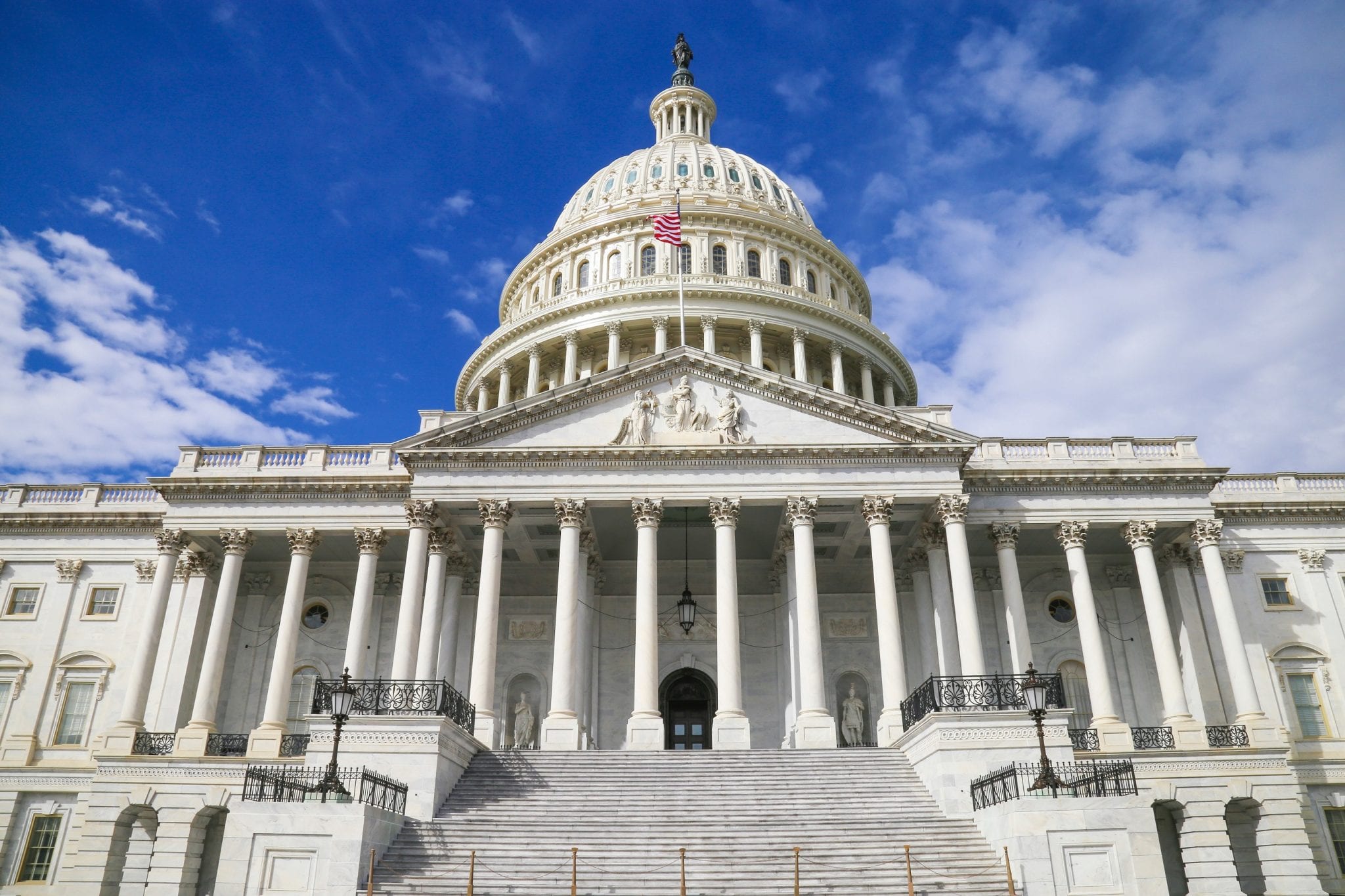 Americans from coast-to-coast have voted for change. They rejected President Trump’s pro-polluter politics, instead handing control of the House of Representatives to a leadership team that embraces common sense environmental safeguards and welcomes the clean energy economy.

Lawmakers in the House will be able to hold the Trump administration accountable for enforcing the federal laws that protect us from polluted air and contaminated water. And many more states and cities will act to reduce heat-trapping carbon pollution and grow clean energy jobs. If you ever doubted that elections matter, this important U-turn should convince us all that building the political power of the environmental community and its allies should be a priority in the 2020 election cycle and beyond.

The NRDC Action Fund made its largest-ever investment in electoral politics over the past two years, joining the broader environmental community in significantly expanding our political reach. With a focus on doing our part to protect the Senate’s “green firewall,” the group of at least 41 senators who can vote to block the Trump administration’s extreme anti-environment legislative agenda, the Action Fund:

The NRDC Action Fund PAC had its most successful election cycle to date, working with LCV Victory Fund and NextGen America to raise more than $20 million for our endorsed pro-environment candidates and others through the GiveGreen. Over the past two years, 86 GiveGreen fundraising events were held across the country for pro-environment candidates for the U.S. House and Senate. The NRDC Action Fund PAC also made direct contributions totaling $107,000 to 35 House and Senate candidates.

Turning out voters was a major focus of our 2018 election work. The NRDC Action Fund invested more than $2 million in Green Wave 2018, our focused get-out-the-vote campaign intended to motivate low-to-medium propensity voters who we know care about the environment. We engaged more than 600,000 voters using tools such as peer-to-peer text messages and targeted digital ads, deploying these tactics largely in Pennsylvania, Ohio, Montana and Nevada.

We were also proud to join the League of Conservation Voters, EDF Action and other major green groups in a community-wide coordinated program mobilizing our members to support pro-environment candidates in November. Specifically, we organized members in 11 congressional districts to volunteer in person on the campaigns of pro-environment candidates. This coordinated effort was the just the start of a long-term plan to work together to build and maintain an advocacy and electoral presence in the states and districts of environmental champions.

Over the next two years, the NRDC Action Fund will focus our energy on lobbying Congress and state legislatures to act on the climate crisis by investing in clean energy, sustainable infrastructure and modern transportation. But we will also lay the groundwork to impact a presidential election that will be decisive in shaping America’s role in the global fight against climate change.

Yesterday the American people voted for a powerful check on the Trump agenda. We sent a message to both ends of Pennsylvania Avenue—we will not sacrifice the health and safety of our families, and the future of our planet, for short-term polluter profits.