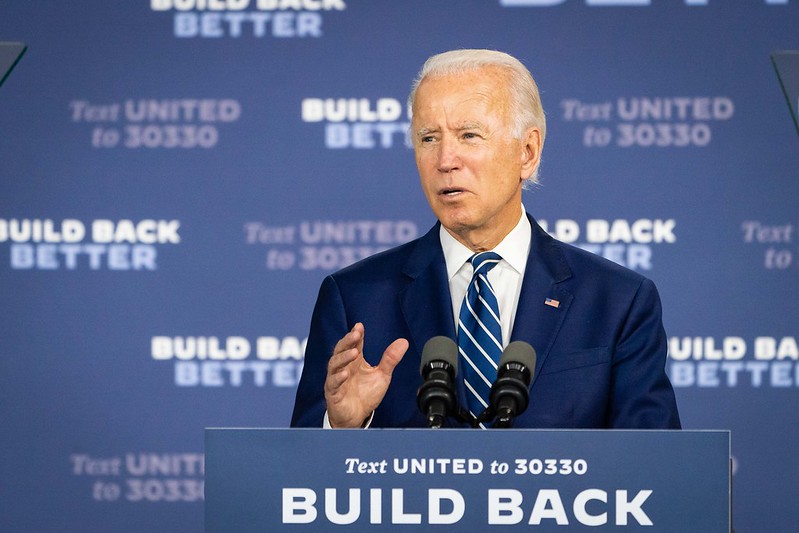 NRDC and the NRDC Action Fund opposed the 2017 Trump tax giveaway to corporations and the wealthy because, among many other injustices, it starved our government of the resources America needs to fight the climate crisis, protect our natural resources, and hold polluters accountable.

Today we strongly support reversing some of those cuts to pay for the much-needed investments contained in President Biden’s Build Back Better agenda. And Congress should also take this opportunity to end the tax code’s longtime preferential treatment of the fossil fuel industry, instead investing that spending in building up a clean energy industry that will create jobs and tackle climate-wrecking emissions.

The Build Back Better agenda proposes easing the burden on the middle class by asking the wealthy and corporations to pay their fair share to prepare America to compete in a changing global economy. Rebuilding our country’s infrastructure with an eye toward sustainability, electrification and reducing carbon pollution will create millions of good jobs and put us in a position to lead the world to a more stable climate future.

The Build Back Better agenda also invests in our families by making it easier to care for children and the elderly, opening even more possibilities for productive Americans to join the workforce and grow the economy from the middle out. Some of our largest and most profitable corporations obviously have a huge stake in that growth, so it makes no sense that so many of them currently pay no income taxes at all.

The investments Congress is considering via the reconciliation bill and the bipartisan infrastructure measure are overdue and essential to the long-term growth of our economy as well as the sustainability of our communities. They also pale in comparison to the price Americans will pay if we do nothing. Paying for these investments by reversing the Trump tax giveaway is the responsible thing to do for our economy and our future.

Does Bipartisanship Have a Prayer?

As an environmentalist, I’ve never seen support for clean air, safe water and sustainable habitat as something that should…