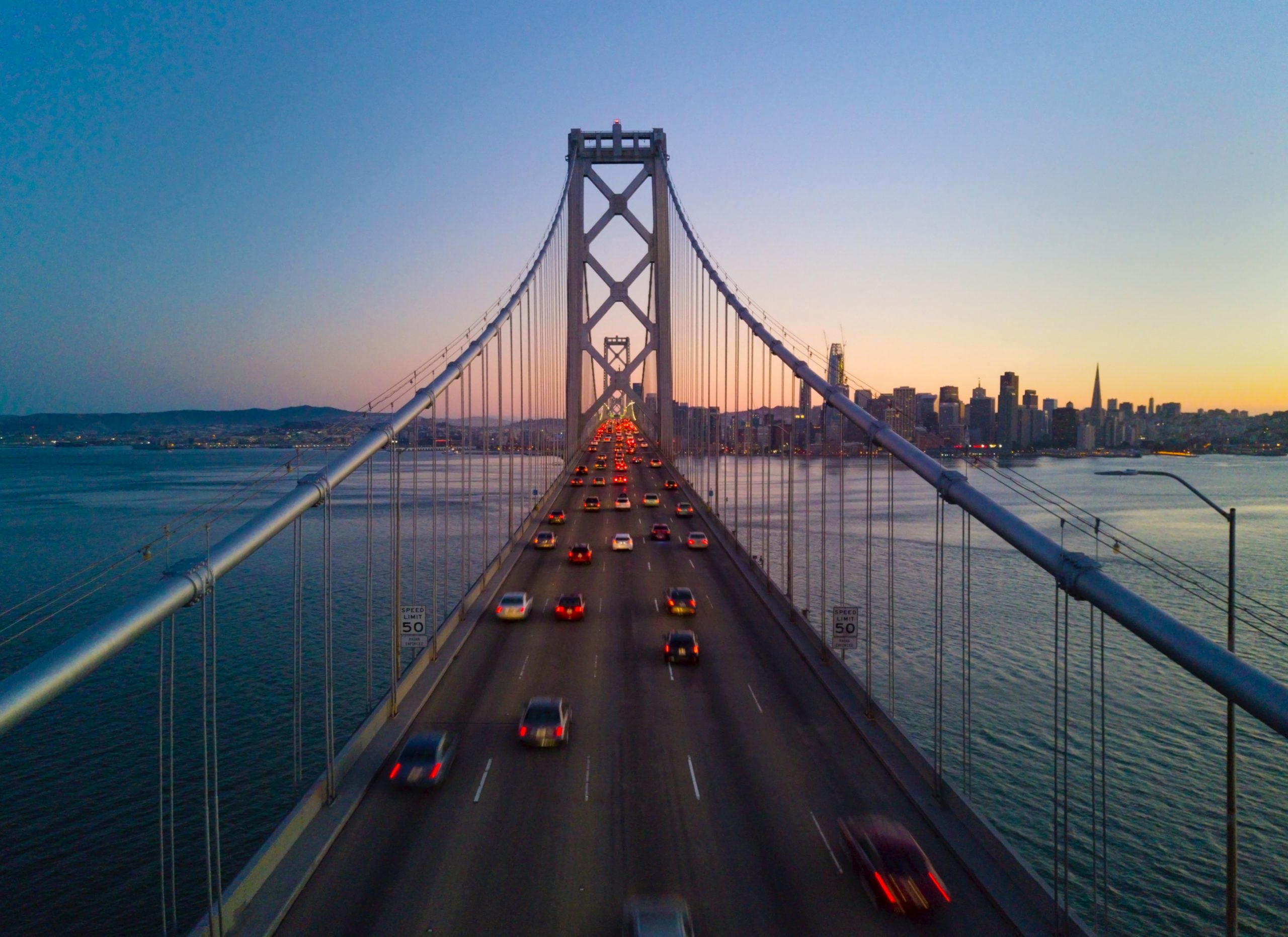 Climate policy can be complicated, but here’s the bottom line: acting to limit greenhouse gas emissions will create a cleaner, healthier, and more prosperous future here in the United States. And because the single largest source of emissions domestically is the transportation sector, modernizing and upgrading our cars, trains and infrastructure will fight climate change while also creating millions of jobs.

As part of Biden’s Build Back Better package, Congress is looking to pass a long-overdue infrastructure package which will put millions of people to work upgrading roads and bridges, building high-speed rail corridors, and building over 500,00 electric charging stations across the country by 2030.

The Biden administration has also pledged to go all in on electric vehicles. Biden’s Build Back Better package will potentially provide Americans with large cash rebates to replace gas-powered cars with American-made electric vehicles, and it will act to turn all domestic buses, including 500,000 school buses, into zero emissions vehicles. This will have a dramatic effect not only on greenhouse gas emissions, but on air pollution as well. A recent study found that switching even 25% of gas cars for electric vehicles could prevent hundreds of thousands of premature deaths each year by cutting tailpipe emissions. And the improvement in air quality from burning less fossil fuels would disproportionately help minority communities living near major roads and in busy urban centers.

Biden has also pledged to usher in the second great railroad revolution by investing billions in regional and national rail projects, which will benefit everyday Americans by reducing traffic congestion, improving air quality, and increasing economic opportunity along routes. It will also result in millions of new jobs and offer Americans affordable, low-carbon alternatives for long-distance travel.

Biden campaigned on climate. He ran on a promise to Build Back Better from the pandemic and the unequal pre-pandemic status quo, and his vision for addressing climate change will be an integral part of doing just that. It will create millions of good paying union construction jobs and result in cleaner air, safer water, and increased access to beautiful wild places. The next generation of Americans will grow up stronger and healthier than our generation, and that’s a vision worth fighting for.