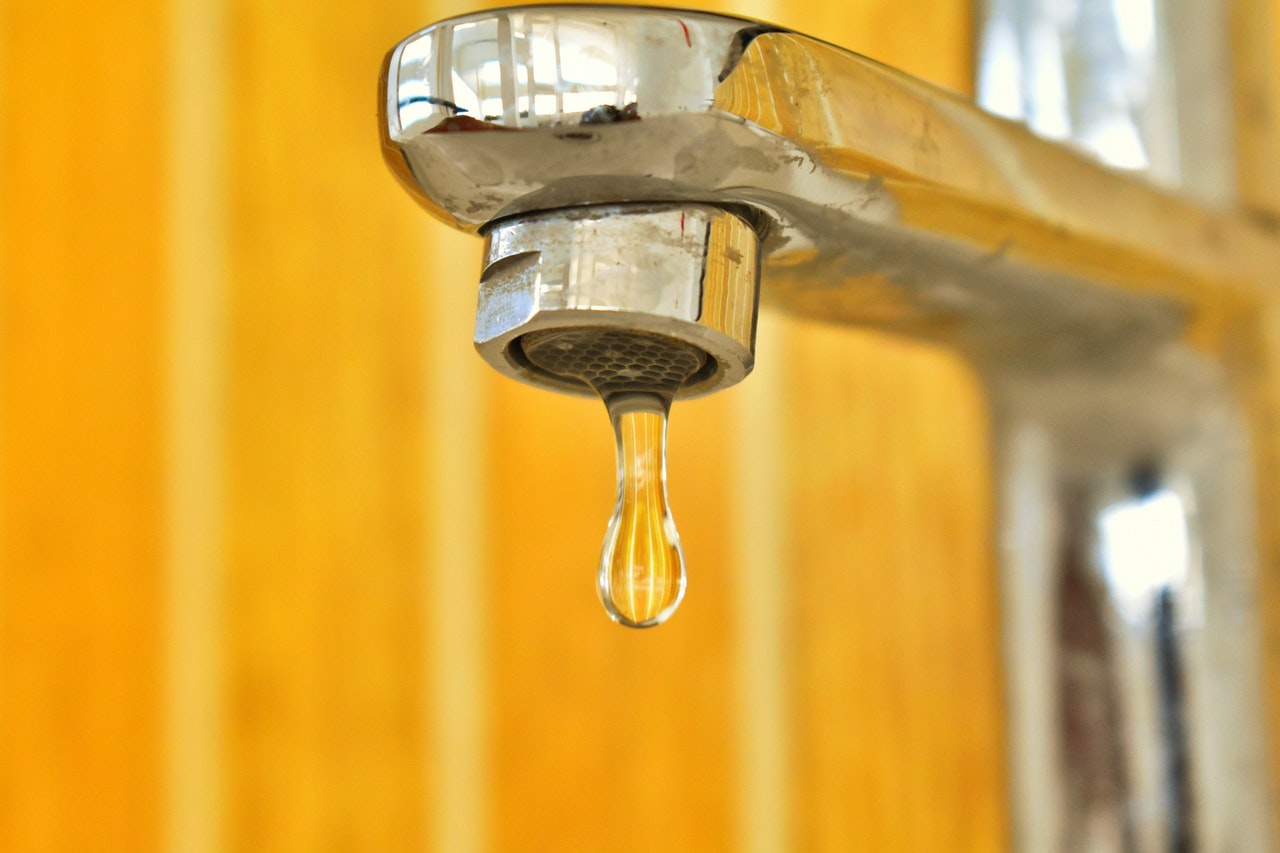 Lead poisons people, particularly children. That’s why the federal government mandated lead-free gasoline and prohibited the sale of lead-based paints decades ago. Yet lead persists in millions of drinking water pipes across the country, and it leaches into the water we use to cook, bathe and drink.

President Biden’s American Jobs Plan will replace these lead pipes servicing 6 to 10 million American homes and as many as 22 million people, while also providing good-paying jobs in communities across the country.

This proposal is long-overdue – a comprehensive solution to a persistent and serious public health problem whose dire impacts are hard to overstate. Here’s how the EPA describes it:

“A dose of lead that would have little effect on an adult can have a significant effect on a child. In children, low levels of exposure have been linked to damage to the central and peripheral nervous system, learning disabilities, shorter stature, impaired hearing, and impaired formation and function of blood cells.”

Solving the national disgrace of ongoing lead poisoning in our drinking water is a leading example of the worthy investments included in the American Jobs Act – investments that will save lives, improve our quality of life, and keep us the world’s leading economy.  Putting Americans to work on these much-needed but long-delayed projects just makes sense.

The American people understand this – which is why the specific policies and programs contained in the AJP are popular across the political spectrum. They know America’s crumbling infrastructure is a national embarrassment, and not just because conditions on our roads, bridges and mass transit systems fall so far short of many other advanced economies. The dangerous state of our drinking water systems is even more shameful and fixing it needs to be a key part of any deal on infrastructure spending.

Politically speaking, this should be an easy decision. A huge, bipartisan majority of Americans favors the American Jobs Plan’s provisions on lead service line replacement. They understand this is an investment in our future, in our competitiveness and in our health. This is a problem we can fix, so it makes no sense to continue ignoring it.

As Congress and the Biden administration negotiate over the size and scope of a plan to fix our infrastructure and create jobs, it is imperative that we fully fund proposals to finally, once and for all, get the lead out of our drinking water to protect the health and futures of America’s kids.