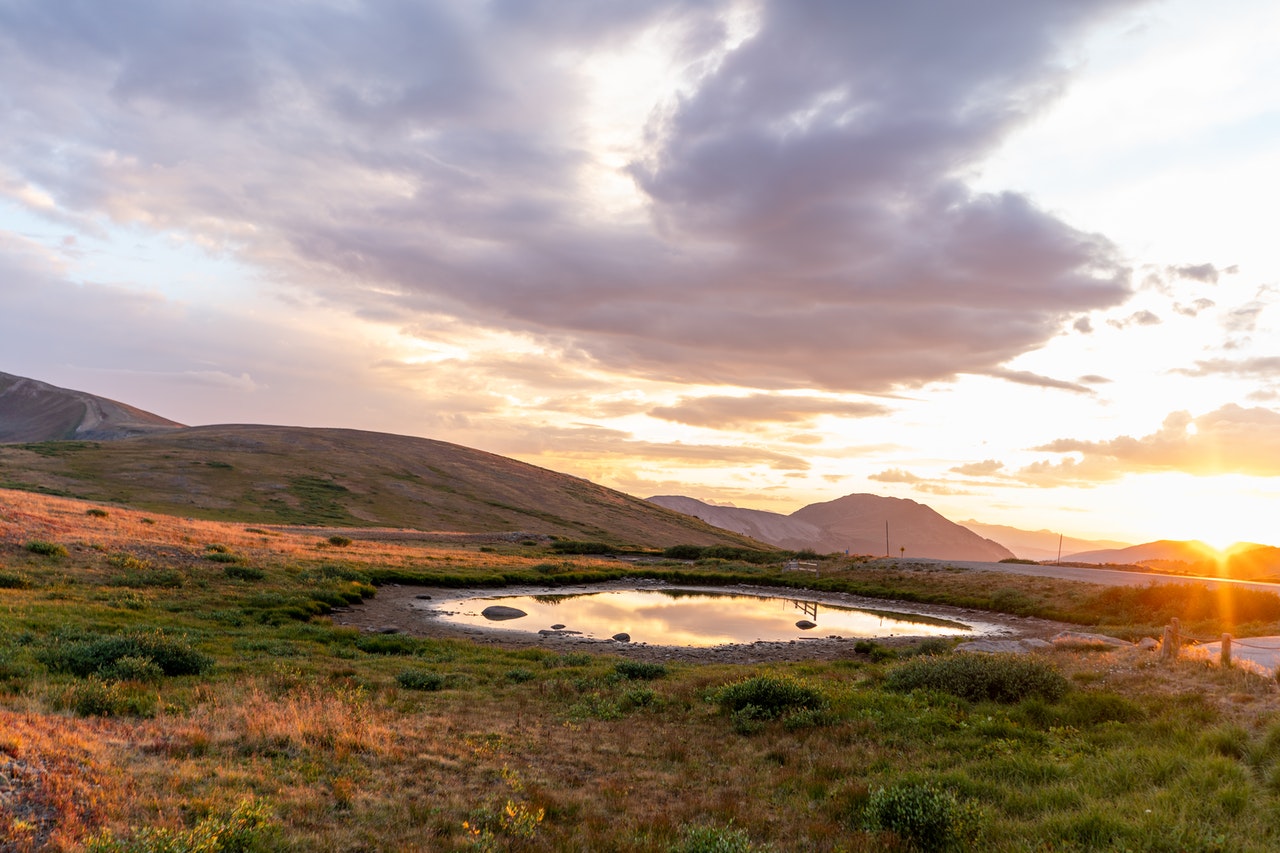 Growing up in Colorado gave me an appreciation of the value of public lands that I carry to this day.  Climax and Leadville were the hometowns of my early youth and the ability to see the many “fourteeners” and explore the headwaters of the Arkansas river were a profound gift. My first political job was as a staffer for then–Rep. Tim Wirth of Colorado’s 2nd Congressional District and one of my proudest accomplishments was to play even a small role in his ultimately successful efforts to designate the Indian Peaks Wilderness adjacent to Rocky Mountain National Park in 1978.

Coloradans celebrate the state’s public lands every year on the third Saturday in May. Colorado Public Lands Day is an opportunity to recognize and promote the wild and natural places that are central to the state’s identity, culture, and economy.

This year’s celebration of public lands will be different in a lot of ways. Protecting ourselves and others amid the coronavirus pandemic means keeping our distance even while enjoying being outdoors, and of course, many facilities that support Colorado’s outdoor economy remain closed. This Colorado Public Lands Day also comes amid the Trump administration’s continued attacks on public lands, its destruction of national monuments, and its constant attempts to weaken clean air and clean water safeguards.

In 2020, celebrating public lands means defending them from Trump’s drill-everywhere agenda, which is far too often supported by one of Colorado’s top public officials in Washington, Sen. Cory Gardner. On the campaign trail, Gardner tells voters what they want to hear, but back in D.C. he votes the way Trump and fossil fuel lobbyists tell him to. That’s probably why he’s received a lifetime score of just 11 percent from the League of Conservation Voters, meaning he votes against the environment a mind-boggling 89 percent of the time.

Gardner has repeatedly voted with Trump and against efforts to address the climate crisis. He has supported Trump’s rollback of commonsense safeguards against dirty emissions from coal-burning power plants. He’s even supported oil, coal, and gas lobbyists nominated by Trump to take charge of enforcing our environmental laws and protecting our public lands.

Colorado deserves representatives in Washington who will fight Trump’s anti-environment agenda, not embrace it. They deserve leaders who understand that climate change will have increasingly dire impacts on our lands and our livelihoods, and who also vote that way. On Colorado Public Lands Day, remember what we value most in our state—preserving our beautiful outdoor spaces. We don’t need elected officials who say one thing while campaigning in-state, and then turn their backs on us the moment some industry lobbyist asks them to.