Election Boosts Chances of Climate, Environmental Action in the States 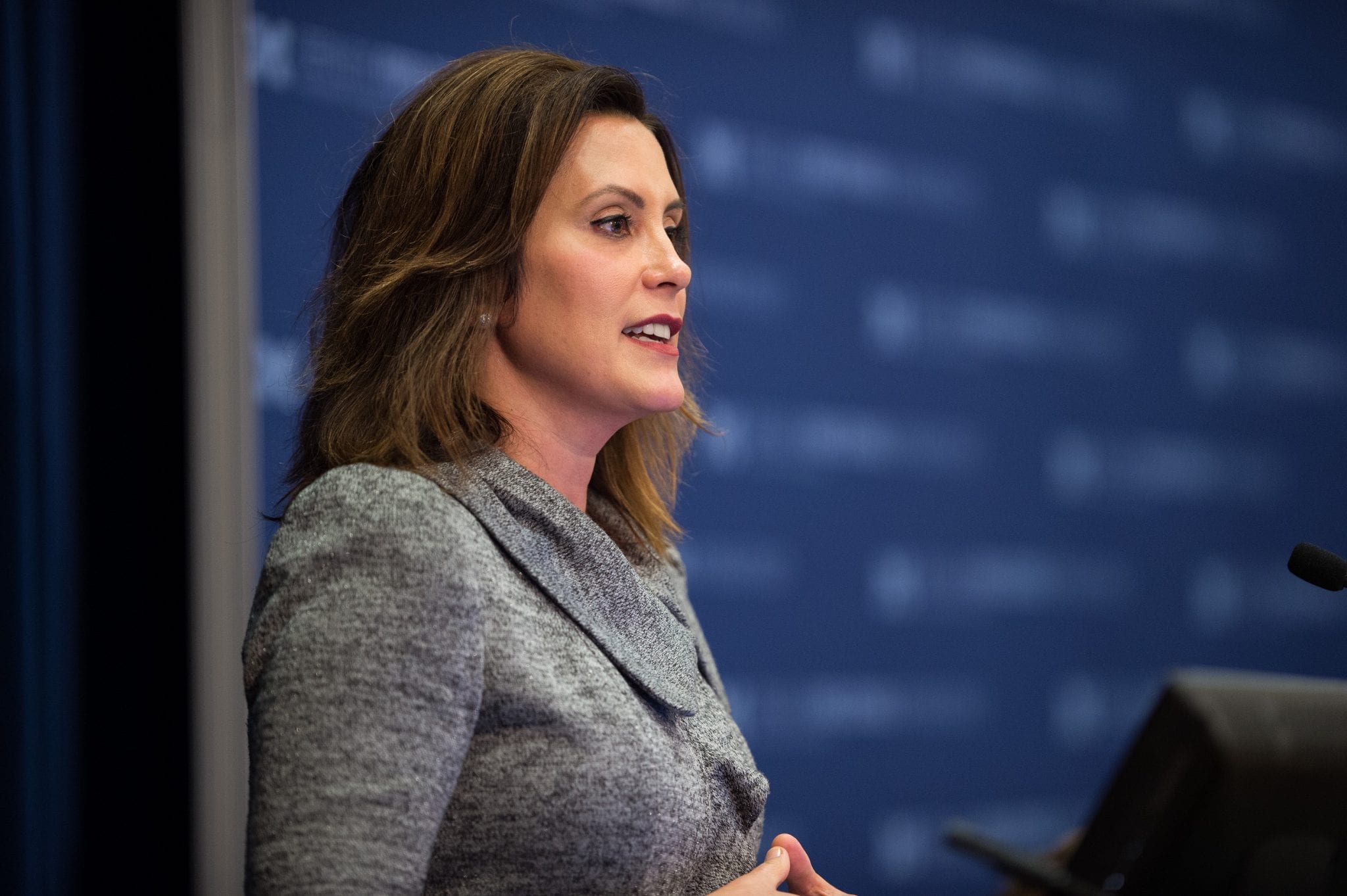 Pro-environment gubernatorial candidates were victorious this year from the Eastern Seaboard to the Golden Gate. With pro-environment lawmakers now heading to numerous governors’ mansions and state legislatures, bold climate action is increasingly possible in these states, even while the federal government refuses to act.

The next governor of Colorado will be one of the most environmentally-minded. Gov.-elect Jared Polis (D) campaigned on transitioning Colorado to 100% renewable energy by 2040—a more ambitious goal even than California’s or Hawaii’s. And pro-environment legislators have also taken control of the Colorado State Senate, paving the way for climate action.

In Nevada, Gov.-elect Steve Sisolak (D) is looking to build more clean energy in his state; he campaigned on expanding solar energy and protecting the state’s iconic public lands. And with the passage of Question 6, he and legislative leaders in the state have a mandate to commit Nevada to a more robust renewable energy portfolio.

On the East Coast, New York Gov. Andrew Cuomo (D), another environmental champion, sailed to re-election and can now work with an expanded pro-environment majority in the state legislature to strengthen New York’s place as a climate leader. In Maine, voters elected Janet Mills (D), who wants her state to lead the country on wind power and who fought the Trump administration’s environmental attacks as the state’s attorney general. Mills will also have leadership in the state legislature willing and able to protect their state’s environment and public health.

Although a few statewide environmental ballot initiatives did not succeed this year, the 2018 elections have given a number of state governments the ability to realize the goals of those initiatives through bold executive leadership and legislative action.