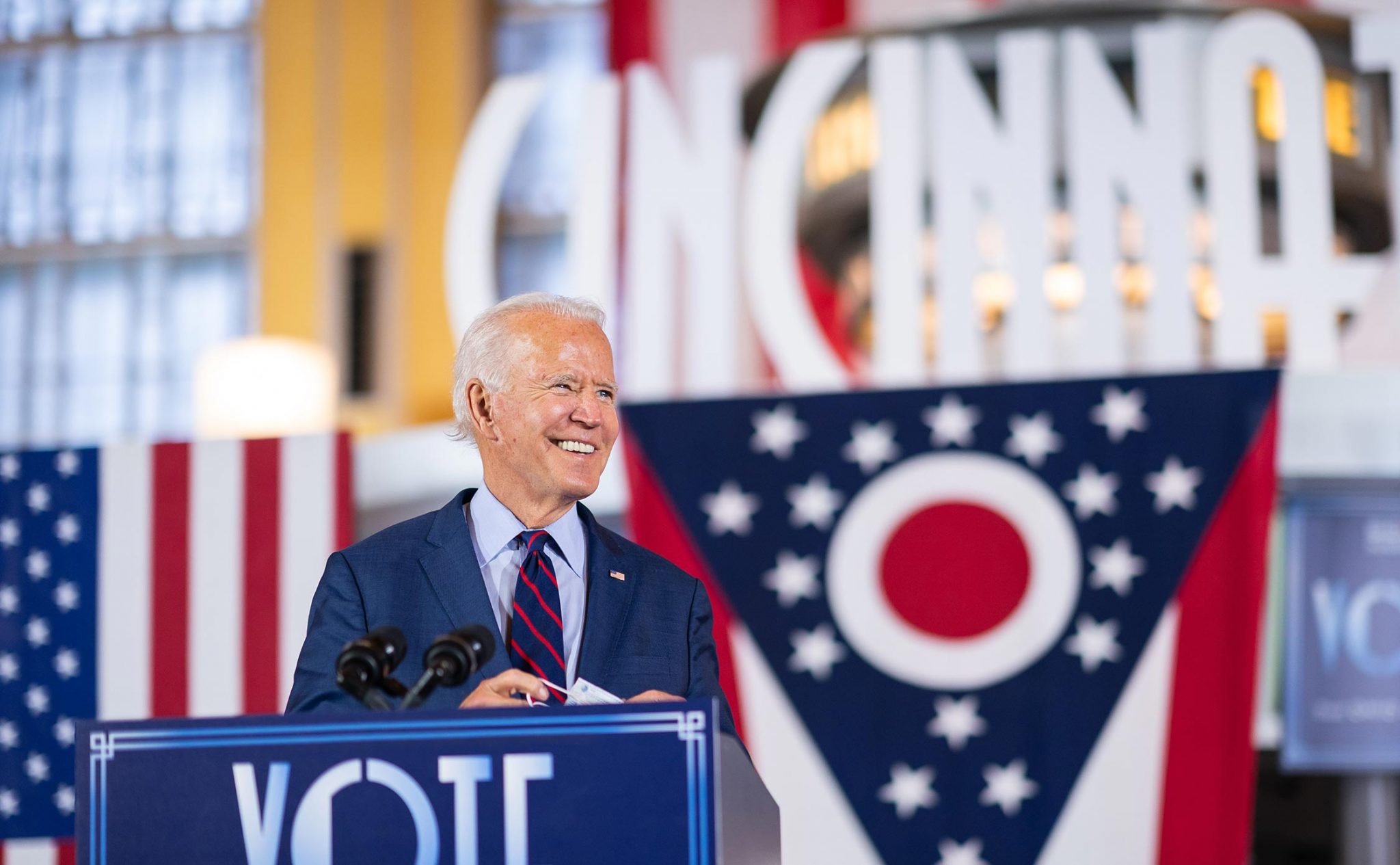 Joe Biden and Kamala Harris won the White House on a bold promise to rebuild America, invest in our long-neglected infrastructure and create jobs while tackling climate change head-on.

Their climate plans energized climate-concerned voters and helped to unite climate activists behind the Democratic ticket. But none of it happened automatically. The 2020 political cycle saw a truly unprecedented level of planning, cooperation, investment and activism among the climate community, whose top priority was the election of a president who would re-focus our country on curbing this growing threat to our economy, our health and our way of life.

The administration is making good on those promises, appointing numerous climate champions to top jobs throughout government. Former Secretary of State John Kerry has been tapped to sit on the National Security Council and serve as our country’s first-ever international climate envoy, signaling to the world that the U.S. is returning to a leading role in the global push to limit greenhouse gas emissions and transition to cleaner and renewable energy sources.

At the NRDC Action Fund, the overarching reason for engaging in electoral work is to improve the prospects for meaningful climate action by our government. In 2020, that meant, first and foremost, making Donald Trump a one-term president. It also meant protecting vulnerable House incumbents to help keep the chamber under pro-environment control, and it meant doing our part to weaken Majority Leader Mitch McConnell’s grip on the Senate.

We set out to accomplish these goals by endorsing our largest-ever slate of federal candidates, launching our first super PAC, organizing environmentally minded political donors, organizing our members and activists and like-minded voters, and by working hard to make and keep climate change a salient issue in this election. Here’s how we did it.

The NRDC Action Fund PAC supported GiveGreen’s record-breaking year, driving more than $44 million in donor contributions to pro-environment candidates, including over $20 million to the Biden-Harris campaign. The GiveGreen donor platform quintupled its impact from the last presidential cycle, leveraging the passion among climate-focused political donors and helping to grow the political power of the climate movement.

Numerous GiveGreen fundraising events held throughout the cycle sent a message to candidates that strong climate action will generate strong support from the environmental community. One event hosted by NRDC Action Fund President Gina McCarthy and featuring actress and activist Julia Louis-Dreyfus, attended by Biden himself, raised more than $2 million for the Biden-Harris campaign.

Organizing Voters – Getting out the Vote by Remote

Like most groups working to help get out the vote this year, the NRDC Action Fund had to reformulate our organizing plans in light of the coronavirus pandemic. But our supporters still stepped up, with more than 1,000 of our volunteers contacting over 1.7 million voters by text in key states to urge early and safe voting by mail.

The Action Fund concentrated most of our GOTV work in the key states of Michigan, Pennsylvania and North Carolina, adding Colorado, Arizona, Nevada and Ohio to the mix in the final two weeks of the campaign. Our targeted campaigns were intended to boost turnout in the presidential election and on behalf of key endorsed Senate and House candidates who were in close races.

We were also part of Green Wave 2020, a coalition effort by multiple environmental organizations to recruit their members to volunteer for the campaigns of more than 30 candidates for the U.S. House.

Our first-ever super PAC spent more than $3 million on ads aimed at helping to elect key environmental champions to the House and Senate. Among the work was an early ad to highlight Sen. Gary Peters’ support for safe drinking water protections, developed because our research uncovered that his tremendous leadership to protect Michiganders’ drinking water was not well known by the state’s voters. NRDC Action Votes organized a $1 million coalition effort to air the ad statewide, and the Peters campaign ended up creating a similar ad in the closing phase of their winning campaign.

Climate change activists have long hoped that the issue would break through at a national political level, and in 2020 it did! The unavoidable news about the increasingly dire consequences of runaway warming, combined with Donald Trump’s infamous disregard for accepted climate science, set up a clear contrast between the candidates that the Biden team understood as an opportunity.

The NRDC Action Fund worked to promote climate as a key issue in the Democratic primary process, tracking and promoting the candidates’ admirably strong climate plans.

Our president, Gina McCarthy, served on the advisory board of Climate Power 2020, a first-of-its-kind campaign to keep the issue front and center in the media during the general election. Acting in her personal capacity, Gina also served on the Democratic National Convention’s platform committee and the post-primary Biden-Sanders Climate Unity Task Force, the result of which was a strengthened Biden climate plan that specifically highlighted environmental justice.