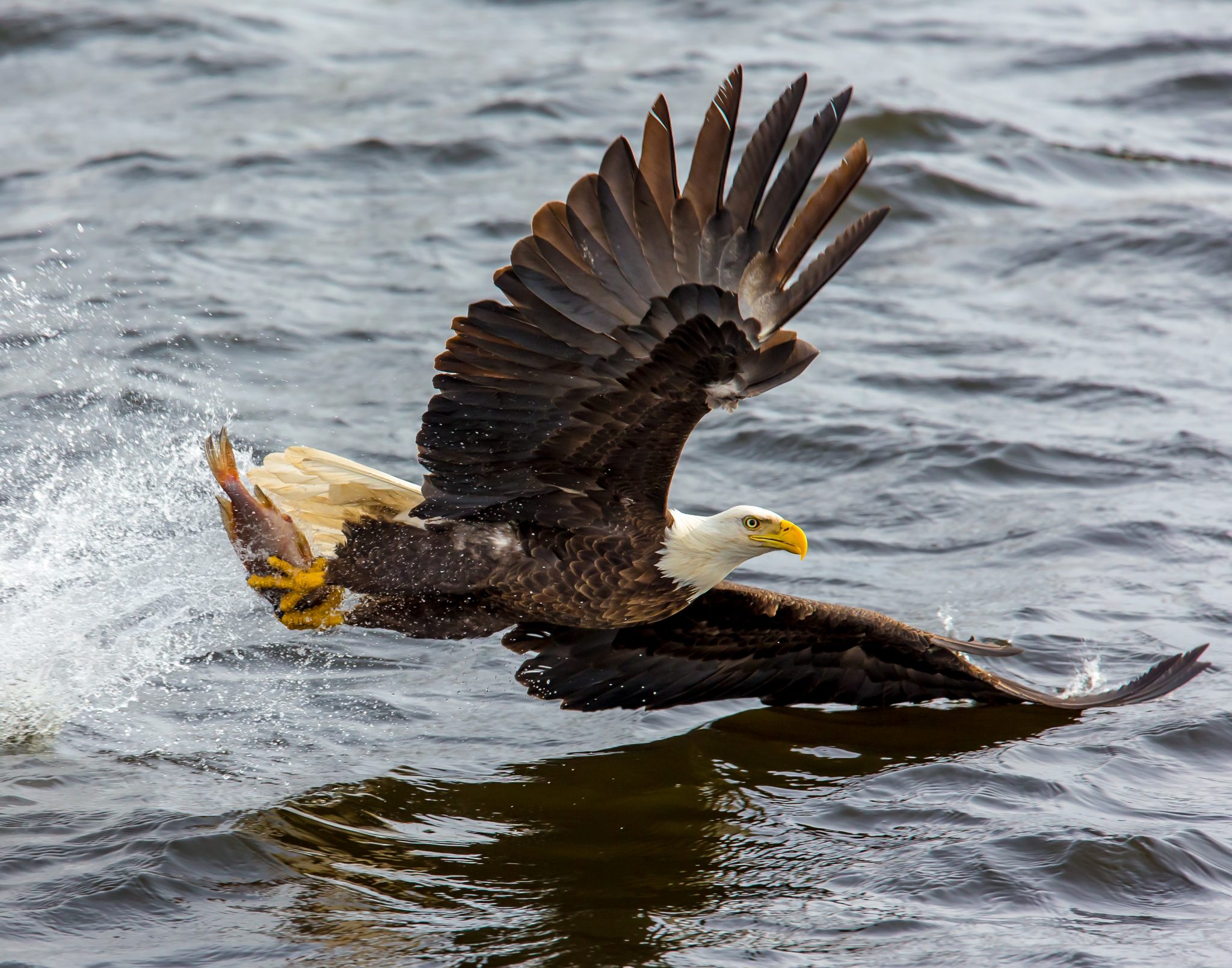 This week marks the 50th anniversary of the Woodstock music festival, but there was more to the summer of ’69 than bell bottoms, blues, and butterflies.

That same summer in Cleveland, the Cuyahoga River was so badly polluted from industrial waste that it caught on fire. New York and Los Angeles were the smog capitals of the world. Acid rain was burning lawns and destroying forests. And the beaches of Santa Barbara were still recovering from an offshore oil well blowout months before.

The American people stood up to demand change – some 20 million turned out for the first Earth Day the following spring – and Washington responded. President Nixon created the Environmental Protection Agency. And over the next three years, Congress passed the foundational laws we all depend on to protect our air, waters, wildlife, and lands from toxic chemicals, reckless development, and industrial ruin.

Five decades later, the Trump administration is working to gut these vital safeguards and put all they protect at growing risk, for the sake of short term polluter profits. It’s the wrong direction for the country, and we need to stand up once more and say so.

Few laws, if any, have been more successful, and few touch us as directly than those that protect the environment and public health. They’ve changed our lives for the better, on every front.

A single law, the Clean Air Act, will prevent an estimated 230,000 premature deaths next year alone, averting more than 22 million missed days of work or school, by reducing incidents of heart disease, bronchitis, asthma attacks and other respiratory ailments made worse by air pollution.

Trump, though, has taken a radical pivot, putting corporate polluters ahead of the public interest by launching a full-on assault against the commonsense safeguards we all depend on to protect our environment and health.

Just Monday, the administration announced it would weaken protections for animals on the brink of extinction. At a time when we’re losing entire species faster than in any other period since the dinosaurs disappeared some 60 million years ago, we need to strengthen the Endangered Species Act, not weaken it.

His plan to reduce enforcement of the act follows efforts to weaken the Clean Water Rule and standards that were written under the Clean Air Act.

His administration is trying to hand over public lands, ocean waters, and coastal communities to more and more fossil fuel development, exposing our resources and people to mounting hazard and harm at a time when we need to be shifting to cleaner, smarter ways to power our future.

He’s riddled his government with former lobbyists for some of the nation’s biggest polluters, suppressed climate science the public has the right to know and rolled back vital standards and safeguards intended to protect us from dangerous chemicals and toxic pollution.

And he’s undermining limits to the climate-wrecking carbon pollution from our cars, trucks and dirty power plants, while withdrawing from the landmark Paris climate agreement, breaking our climate promise to the rest of the world and leaving our children to pay the price.

Fifty years after a national movement for change prompted leaders of vision to craft the commonsense safeguards we all depend on to protect the environment and public health, it’s time, once again, to draw on the national conscience and stand up for these protections and all they defend.

Mitch Bernard is chief counsel for the NRDC Action Fund

Liz Cheney is no friend of a healthy environment. Last year alone, the Wyoming Republican voted against critical measures…