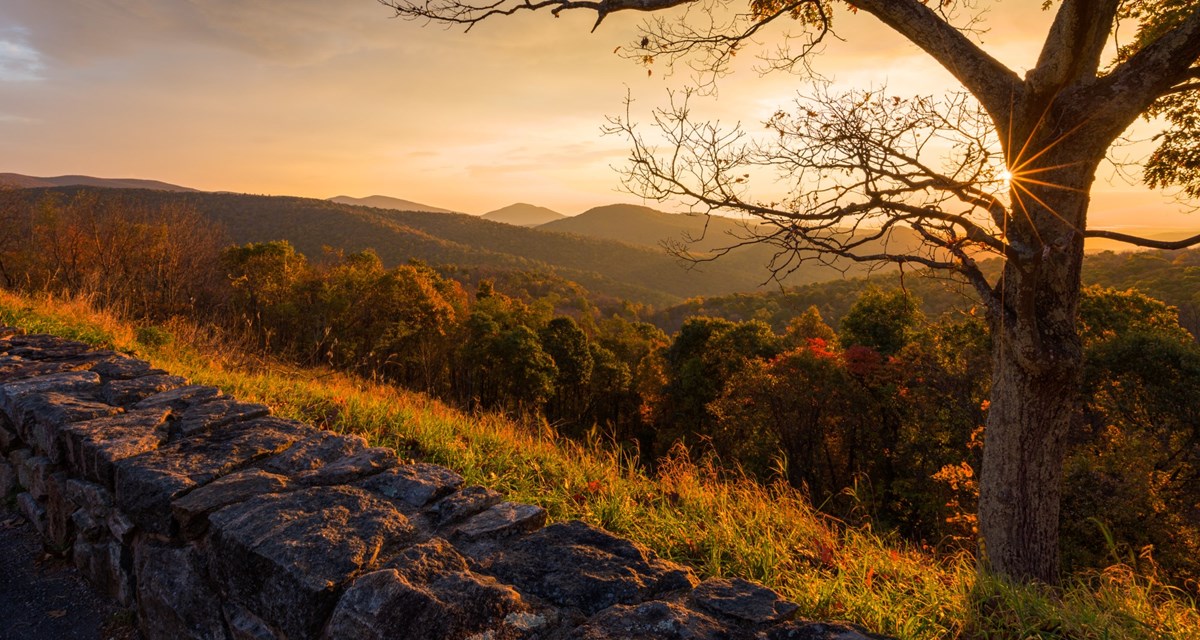 Virginians secured a decisive victory for climate action in yesterday’s election, with control of both chambers of the legislature flipping to a climate and clean energy majority. In a state grappling right now with sea-level rise and increasingly extreme weather, not to mention rising energy costs due to overinvestment in polluting fossil fuels, wresting control from climate-deniers owned by the pro-pollution lobby will make every Virginian breathe easier.

We’re proud that hundreds of NRDC Action Fund activists volunteered their time to help us turn out the vote in key legislative districts yesterday. Over five days last week, we contacted nearly 150,000 voters, urging them to do their part to flip the state legislature to pro-environment control. The response was overwhelming.

So, with a pro-climate action electoral victory in hand, what’s next?

With climate obstructionists out of power, Virginia is now free and clear to vault into a climate leadership position among states. That means, first and foremost, taking action to catch up with, and then surpass, other states in energy efficiency investments across the economy, to directly lower pollution from smokestacks, and lower electric bills for everyone.

A more efficient economy is the surest way to meet the state’s current and future carbon reduction goals and provide all Virginians with a secure future, so it’s time for the new legislature to join the majority of states in the nation and put binding efficiency and cost-lowering targets on the books.

Once climate leaders in Virginia have squared away pollution from the power sector, Virginia can then turn to the all-important transportation sector, increasing fuel efficiency standards and continuing participation in the Transportation and Climate Initiative (TCI).

Last night’s results prove that when we engage in the political process, fight hard and inspire voters with better ideas, we can win the opportunity to secure pro-environment policies that protect our families and our future.

This tremendous victory belongs to every candidate who stepped up to run, every donor who helped power their campaigns, every volunteer who knocked on a door or texted a voter, and to our friends at the Virginia League of Conservation Voters whose vision and hard work inspire us.

A year from now, we have another opportunity to build on this success and win a new future for all Americans. We can’t wait.