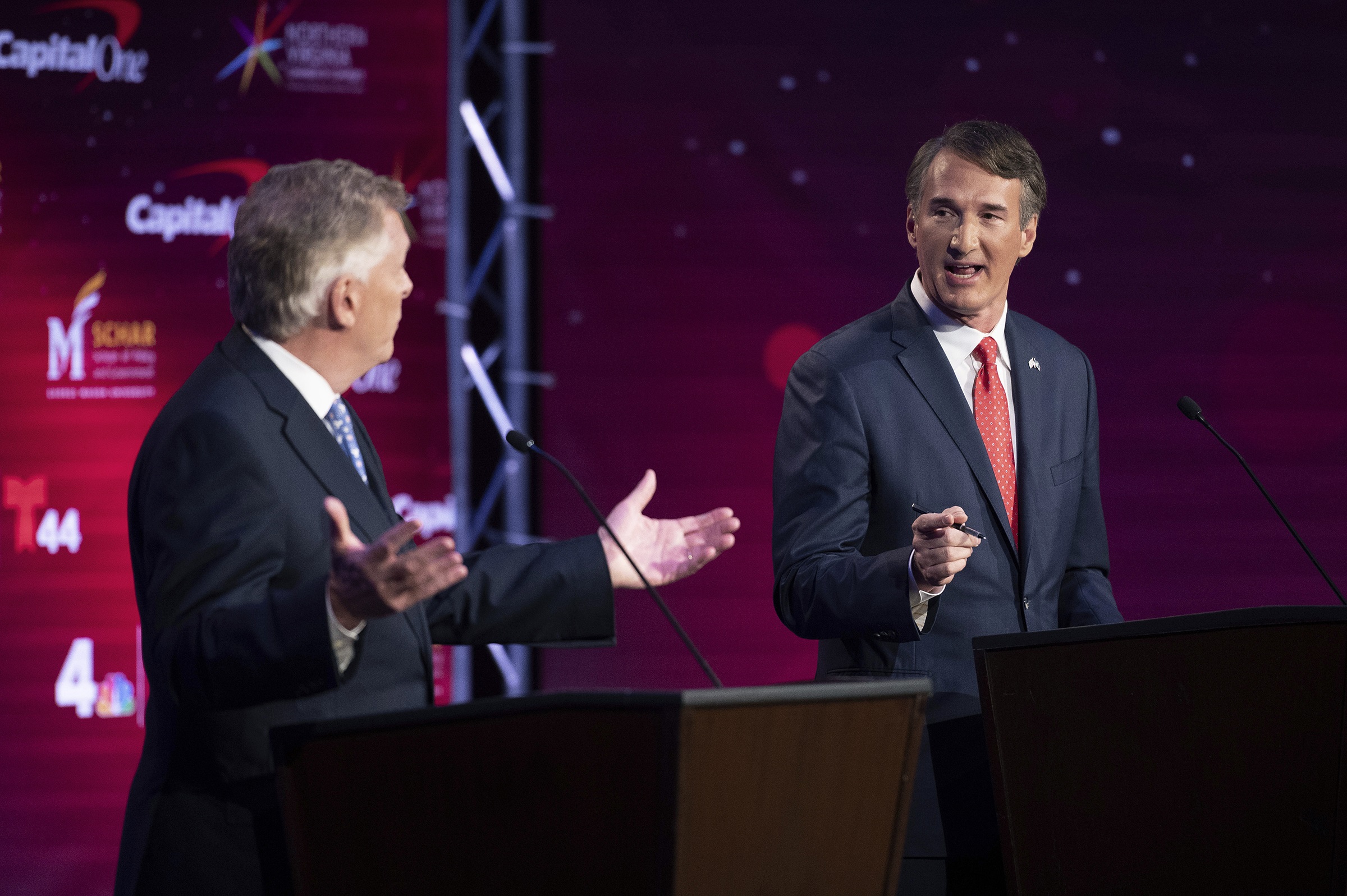 With Election Day fast approaching, polls show voters looking to assess two competing visions for Virginia’s future in the race for governor. But when it comes to issues that matter most to our future—creating good-paying jobs, advancing equity and making our communities healthier—there aren’t really two substantive visions to choose from: there’s only one.

In his speeches, debate performances, and campaign platform, Terry McAuliffe has made clear that he sees Virginia’s future as one where clean energy, job growth, public health, and equity are tightly woven together at the policy solutions level. He’s been outspoken in his belief that Virginia can boost its economy and create stronger communities by ensuring that climate action, resilience, and environmental justice are built into our operations and long-term plans.

McAuliffe’s vision is a response to the obvious and growing impact of unchecked climate change on the Commonwealth, including sea level rise and saltwater intrusion threatening our coastal communities, and rising temperatures that are reducing crop yields and harming livestock.

To the extent that Glenn Youngkin has spelled out any kind of vision for Virginia, it appears primarily to involve his winning on November 2nd. Beyond that, things get pretty hazy. Most campaign websites feature a section that explains the candidate’s positions on various issues of importance to voters. Youngkin’s website has no such section outlining any real solutions—just a short list of supposed Day One priorities, most of which are worded so vaguely as to be rendered meaningless. These aren’t policy positions; they’re headings posing as policy positions.

Early in the race, Youngkin’s team apparently concluded that vagueness would help his campaign. In a state trending blue like ours, so the strategic thinking goes, it’s better for a Republican candidate to signal his or her intentions with winks and dog whistles than with stridently ideological language that might end up alienating moderates and independents. Unfortunately for Youngkin, the internal pressure on today’s Republican candidates isn’t coming from moderates who want the party to move more to the center. It’s coming from the nation’s extreme rightmost flank, which stands ready to punish any candidate who would dare to deviate from the extremist orthodoxy of our last president, including the idea that scientists—be they climate scientists or world-renowned infectious disease specialists—can’t be trusted.

Such pressure is undoubtedly what prompted Youngkin to tell a radio interviewer last May that “President Trump represents so much of why I’m running”—a comment that has earned him glowing endorsements from Trump.

As a climate and clean-energy advocate who has worked to help prepare Virginia to compete in a clean-energy economy, I’m deeply troubled by the prospect of a governor with so few offered solutions of his own taking his cues from a former president who has labeled climate change a hoax, who mindlessly pulled the U.S. out of the Paris climate agreement, who opened up our public lands and national monuments to more oil and gas development, and who even claims that windmills cause cancer.

Last year’s historic passage of the nation-leading Virginia Clean Economy Act, which will eventually eliminate all power plant climate pollution in the Commonwealth, put Virginia at the forefront of states seeking to phase out fossil fuel pollution and embrace solutions like energy efficiency, renewables, and battery storage. Combined with McAuliffe’s stated goal of getting Virginia to 100 percent clean energy by 2035, it’s not inaccurate to say that our state is singularly poised to lead the way into America’s clean-energy future—and serve as an exemplary model for how the other 49 can get there, too.

But before Virginia can lead, we need to elect a leader who understands what’s at stake. Glenn Youngkin wants to repeal the Virginia Clean Economy Act and roll back our progress. He wants to continue our addiction to fossil fuels, ignore the climate crisis and embrace President Trump’s dangerous practice of sticking his head in the sand and refusing to listen to scientists.

We are on a path now to embrace a future free from fossil fuel pollution—one in which all Virginians can benefit from a booming clean-energy economy, a healthier environment and more sustainable development. That’s the vision that is on that ballot in this critical election, and the choice is clear.

Walton Shepard is a Richmond-based senior advisor for the NRDC Action Fund.