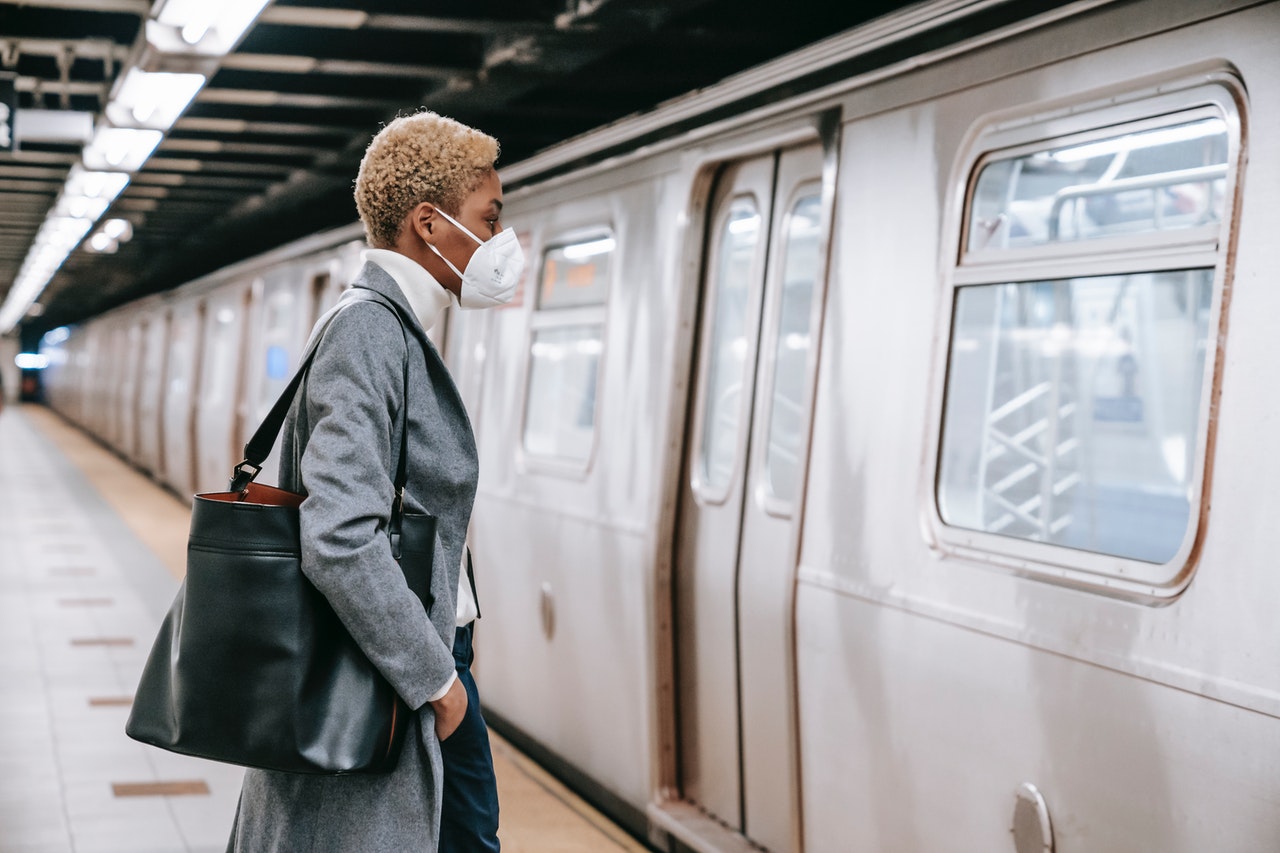 The American Rescue Plan Act, signed into law by President Biden earlier this month, contains significant provisions that begin to fulfill Biden’s campaign promise to act on climate change. These provisions have been overlooked in much of the coverage, but they are worth celebrating as another early sign of the comprehensive “across-the-federal-government” approach to the climate crisis being taken by the Biden administration.

The law delivers over $30 billion in much-needed assistance to mass transit systems that have been financially decimated as ridership plummeted during the Covid crisis. Ensuring that we protect and expand America’s mass transportation systems is critical to lowering emissions from the transportation sector, which is the number one source of climate-wrecking greenhouse gases in the U.S.  These systems also provide critical affordable transportation to many of our nation’s front-line workers and economically disadvantaged communities.

In addition, the bill provides $350 billion to support state and local governments. This is intended to help cover devastating budget shortfalls that would otherwise threaten agency funding for protecting air and water quality, enforcing limits on smog and tailpipe emissions, and implementing climate-friendly energy efficiency programs, among other functions. It also can be used for public infrastructure improvements such as sewer and water system upgrades, both of which can be adversely affected by climate–fueled flooding and sea-level rise.  The critical roles state and local governments play in providing clean air, water, and green space while ensuring the health and safety of our citizens is not well understood. While the federal government passes national laws and writes regulations, it is state and local governments that build the infrastructure required to ensure clean drinking water, lead-free homes, and clean air as well as build and maintain parks and playgrounds and other benefits. Unfortunately, these expenditures are often the first to get cut in the face of budget crises. This new funding will help to prevent those cuts and protect and improve the quality of life for all.

These provisions are proof positive of the Biden Administration’s commitment to prioritizing climate action whenever possible. Incorporating climate mitigation and adaptation measures into legislative packages both large and small will add up to significant immediate benefits for all Americans, including curbing unhealthy pollution and creating millions of good-paying jobs. It will also help to secure a brighter future for our kids and grandkids, who are counting on us to do the right thing right now.

Finally, it is especially important to build the political and public understanding and support for these provisions as we move towards an even bigger investment in clean energy technology and jobs, upgrading our nation’s transportation and electric grid infrastructure in the next phase of recovery.  The American Rescue Act took very meaningful steps to “rescue” our nation’s economy while laying the groundwork for the next phase of building back better.