In 2020, Winning is Everything 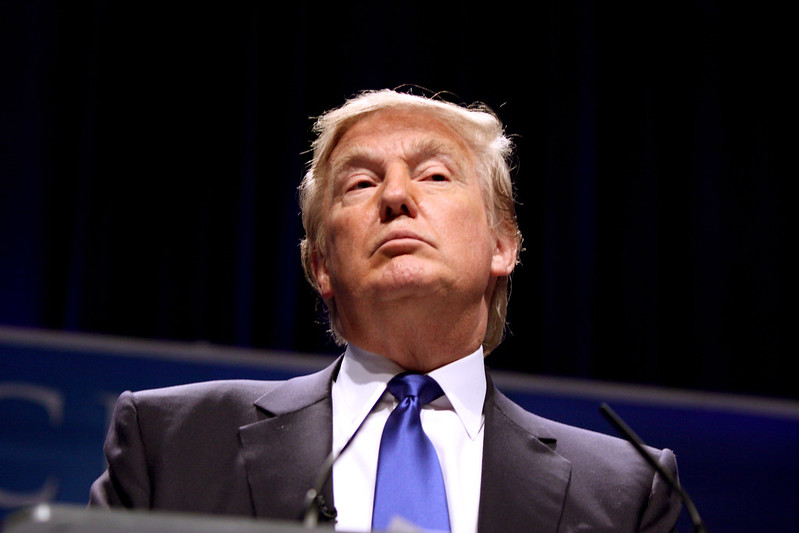 In a speech today in Pittsburgh, President Trump doubled down on his all-fossil-fuel energy agenda–ignoring the scientific community, the business community, and his own government’s analysis, not to mention ignoring the blindingly obvious signs that the climate crisis has arrived and the American people’s desire for federal action.

Trump’s climate denial has gone from hilariously conspiratorial (It’s a Chinese hoax!) to outright abusive towards frontline communities and our planet. Unless we replace him in 2020, we’re all going to be paying the price for generations to come.

It’s true that Trump has used the power of the Oval Office in big ways, like pulling America out of the Paris climate agreement and taking the wrong side in the global fight against runaway warming. But he’s also used (or abused) his power in less-noticed ways that are also doing serious damage.

He used his executive power to weaken the Endangered Species Act–one of our country’s most successful conservation laws–making it easier to remove species from the endangered list and more difficult for regulators to factor in the effects of climate change on vulnerable species.

Then, he used his power to repeal the 2015 Clean Water Rule, undoing critical protections for streams, wetlands, and other smaller bodies of water at risk of pollution.

He followed this up by directing the Environmental Protection Agency to revoke California’s authority to set stricter air pollution standards for cars and light trucks, a right given to the state as part of the Clean Air Act.

He’s even sought to limit the use of energy-efficient light bulbs. Who does that?!

Trump regularly goes out of his way to use the power of the presidency to roll back laws and regulations that protect our air, water, and climate. I’m proud that the NRDC Action Fund is  fighting him every step of the way, but the only surefire way to stop these attacks is to make sure Donald Trump loses his power altogether.

We cannot afford another four years of Trump using the executive branch to fatten the wallets of his pro-pollution industry friends while cruelly wreaking havoc on our health, our natural resources, and our wildlife.

Over the next year, the NRDC Action Fund and our partners will be building a massive mobilization effort to ensure that pro-environment voters get to the polls in November 2020 and help block a second Trump term. And we’ll be fighting to defeat his anti-environment allies in Congress by making sure voters know they’ve chosen the side of polluters, not the people they were elected to represent.

The climate crisis is getting scarier by the day, but there is hope. If our next president rejoins the world community and commits America to a leadership role once again, we can work together to implement solutions that will grow a clean energy economy, create jobs, reduce pollution and ensure our planet is habitable for our grandkids and the generations to follow.