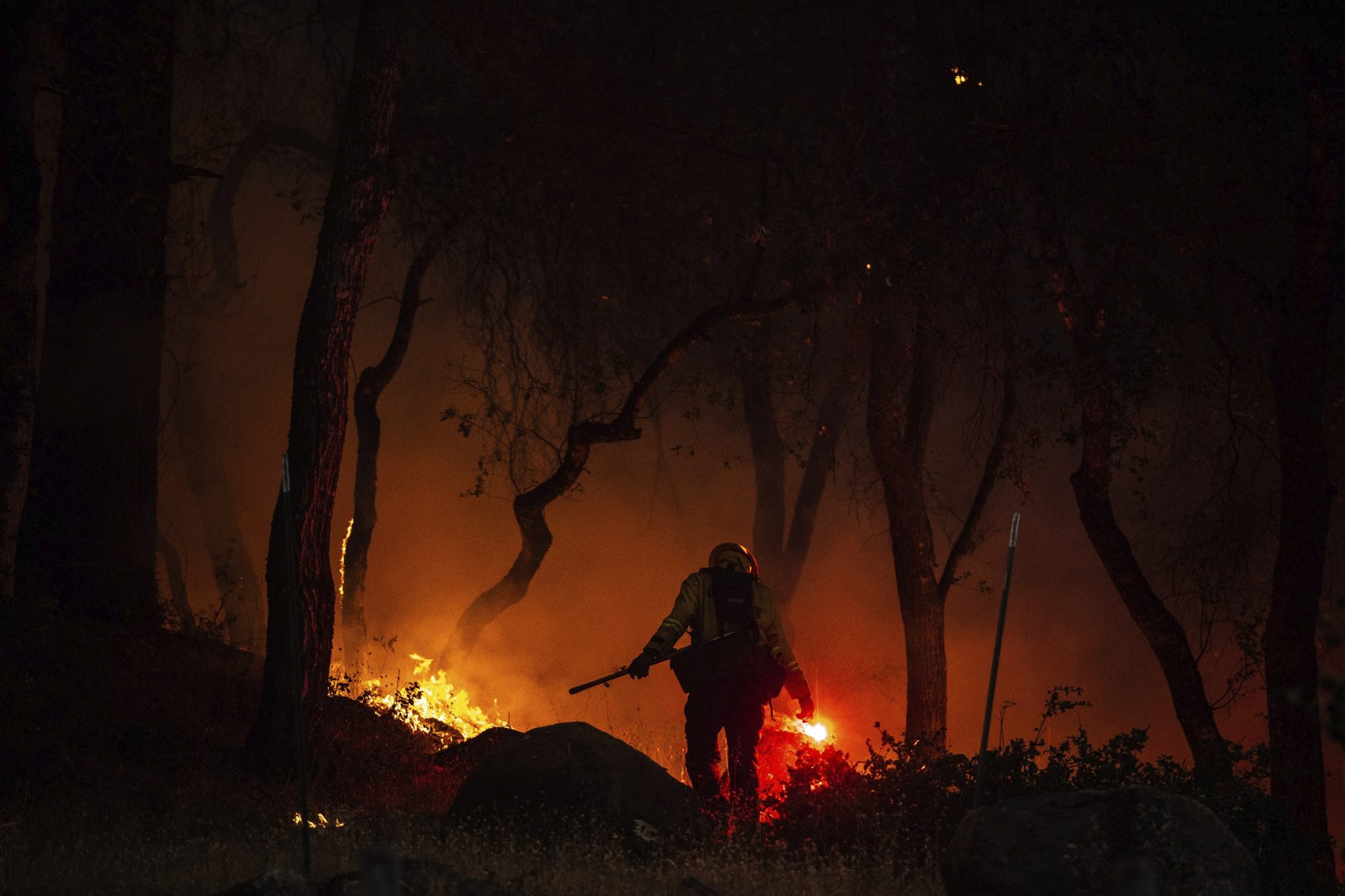 The final debate will reveal each candidate’s ability to lead us through one of the most central challenges of our time.

Voters will get one last look at how President Trump and former Vice President Joe Biden stack up side by side, when the candidates face off for their final debate tonight in Nashville.

In addition to the spiking coronavirus pandemic, the sagging economy, and racial injustice, the climate crisis is on the moderator’s agenda—and could well define the next presidency.

Climate change is already turbocharging wildfires, hurricanes, floods, droughts, and other extreme weather disasters that are bearing down on our people across the nation. The science warns that we must take swift and bold action to avoid the most catastrophic impacts.

The solutions, though, also present great opportunity. Clean energy will not only help us avoid ever-worsening disasters, but it can also get our economy humming again and put millions more people to work. And it can reduce the pollution that harms our health in normal times and makes it harder to survive the current pandemic.

We should expect a president who can grasp one of the central challenges of our time. We deserve a leader who has a plan that speaks to the urgency, magnitude, and breadth of the problem. And we should insist on leadership that won’t let the promise of a national solution pass us by.

As voters size up these two candidates’ fitness to lead, here are three climate change questions each should be expected to answer.

Do you believe Americans are paying a price for our failure to act as a nation to fight climate change?

Watching windstorms and drought ravage crops across the Midwest while record floods force millions from their Gulf Coast homes and catastrophic wildfires burn enough western lands to cover the state of New Jersey, it’s fair to ask whether a presidential candidate connects the dots between the devastation caused by those disasters and the climate change that’s making them worse.

Do you see the role of climate action in helping to address the racial injustice and inequity burning at the nation’s core?

The next president will either work to unite the nation around the need to move forward on racial equity and justice or contribute to a worsening of the social crisis that has sent millions of people, of every race, to the streets demanding change.

All too often, it’s low-income Black communities and other people of color who suffer first from storms, floods, and rising seas; who are most directly at risk of heat stroke and choking down wildfire smoke because their jobs require them to work outside; and who suffer from the kinds of respiratory ailments aggravated by air pollution that warming temperatures make worse and that have contributed to making Black people twice as likely to die from the coronavirus as their white counterparts.

It is these same people who can benefit most from clean energy investments that improve living standards, make our communities more resilient to climate change, and create millions of good-paying jobs. Will the next president make good on these opportunities or allow environmental injustice to fester?

Do you think it’s to the United States’ advantage to play a leadership role in the global climate crisis, or is it enough for each country to go it alone?

In the century since the end of World War I, the United States has anchored global diplomacy, rallying friends around common objectives and using the influence that flows from alliances and partnerships to both ease and manage pressures from rivals and foes.

U.S. leadership was central to the success of the landmark Paris Agreement of 2015. We did what was best for people at home and helped get the rest of the world on board. No nation has filled, or can fill, the vacuum that’s been left since then, as the United States has ceded its role as the global leader on climate change, breaking our promise to the rest of the world and leaving our communities, and future generations, to pay the price.

There may be no better test of leadership than the kind of world we leave to our children. We deserve to know whether our next president believes that world can be made better with the United States leading the way or lagging behind on the central environmental challenge of our time.