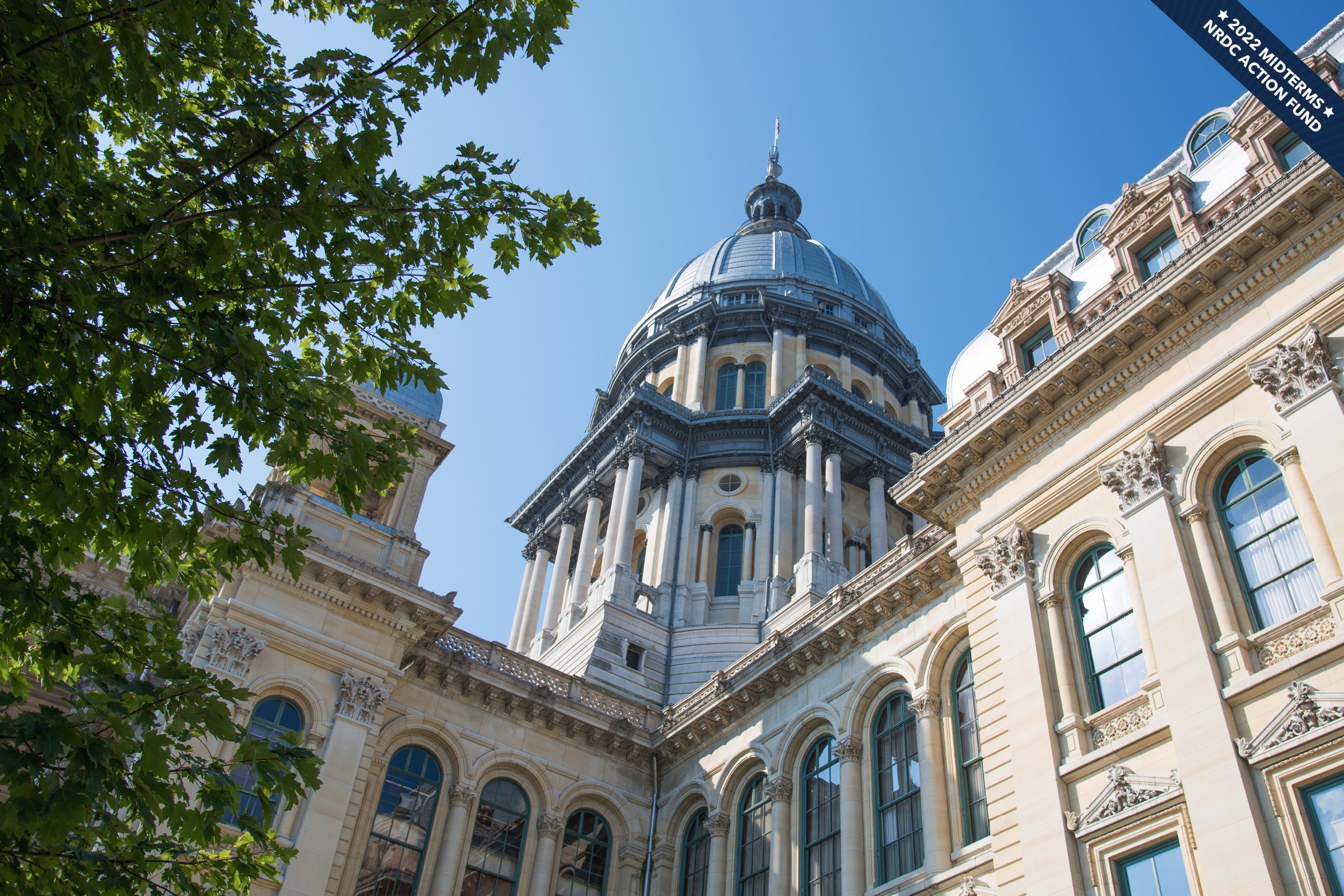 Illinois has made tremendous strides toward safeguarding a healthier and more sustainable future. In 2021, landmark climate legislation put us on a path toward 100 percent clean energy, investing in creating clean energy jobs and putting equity at the center of the transition. But there is still work to be done, and we need true climate champions in office to continue the fight for the future of Illinois. And you can help elect them.

Illinois’s U.S. Senate and gubernatorial races are critical to maintaining the state’s recent progress on climate and addressing the many environmental challenges that remain. And since we know that local actions have ripple effects outward, the focus on key House district races is also crucial.

Curbing emissions to fight climate change, furthering the transition to renewable energy, forging healthier communities across the state, and keeping equity and environmental justice at the heart of our movement require strong champions who will listen to the voices of climate-concerned Illinoisians.

Learn more about what’s at stake in Illinois during the midterm elections this November and how you can take action. Click on the links below to head to each section:

We must face the climate crisis head-on by electing environmental champions who will put Illinoisians before the profits of polluters. The following candidates have impressive records of fighting for a cleaner, healthier, and more equitable climate future. 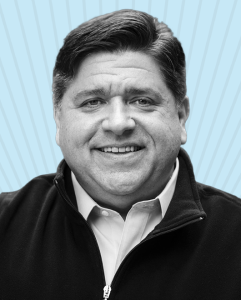 Running for governor
Governor of Illinois since 2019

Why we support Pritzker 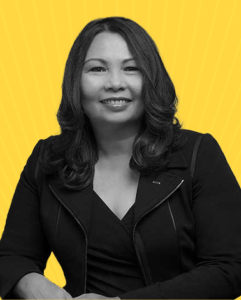 Running for her second term in the U.S. Senate
Senator for Illinois since 2017. Former House Representative.

Why we support Duckworth 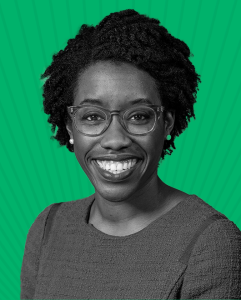 Why we support Underwood 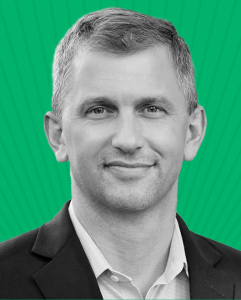 Why we support Casten 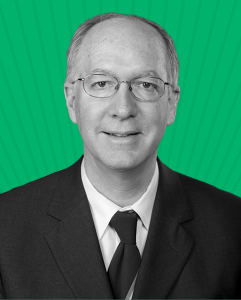 Why we support Foster 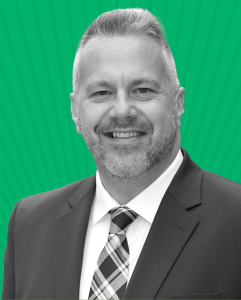 Running for U.S. House of Representatives (IL-17)
Meteorologist running for his first term in Congress

Why we support Sorensen 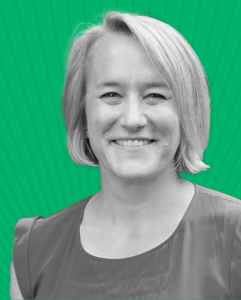 Why we support Budzinski

In the last few years, Illinois has made tremendous strides toward a better climate future for all. Let’s ensure that the champions who will drive change for Illinois are elected! Here are a few ways you can get involved:

Share this voter guide on social media
Make sure your friends and family in Illinois know that the climate is on Illinois’s ballot, and that they have all the info they need to vote for climate champions on November 8.

Here are the new and returning climate champions at the helm in Illinois:

Michigan’s climate future is up for a vote. Michigan races, ballot proposals, and voter access are being closely watched…