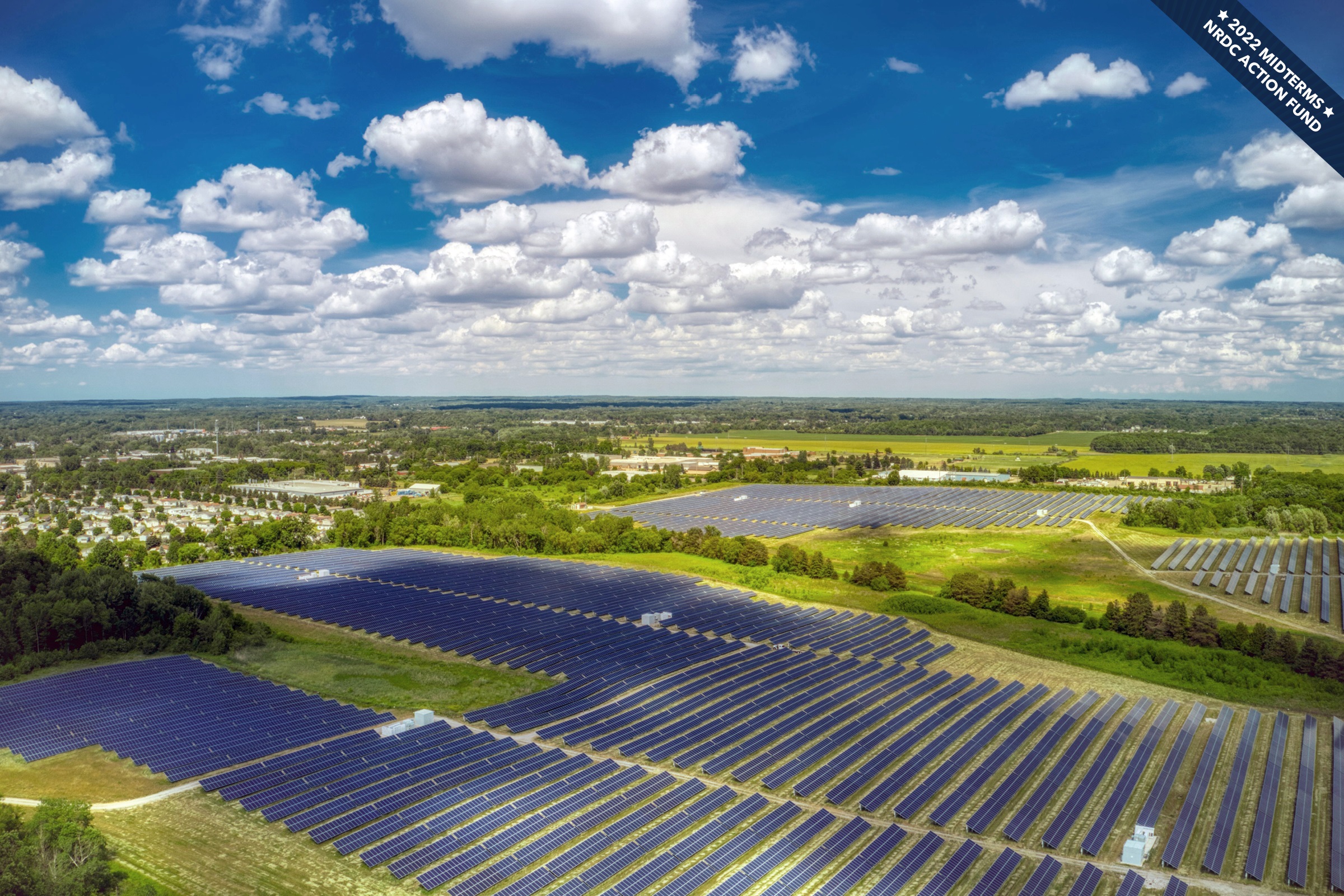 Michigan’s climate future is up for a vote.

Michigan races, ballot proposals, and voter access are being closely watched around the country. And in a state this politically divided, the fate of Michigan’s climate future is also at stake. Your vote this year matters more than ever!

This summer, the federal government took historic climate action by passing the Inflation Reduction Act, providing almost $370 billion to invest in clean energy and climate justice. And in Michigan, Governor Gretchen Whitmer set forward an ambitious climate plan to make the state carbon neutral by 2050. Electing climate champions who envision a more sustainable future for Michigan is crucial to ensuring that we keep our momentum and implement these ambitious plans.

Learn more about what’s at stake in Michigan during the midterm elections this November and how you can take action. Click on the links below to head to each section:

We must face the climate crisis head-on by electing environmental champions who will put Michiganders before the profits of polluters. The following NRDC Action Fund–endorsed candidates have impressive records of fighting for a cleaner, healthier, and more equitable climate future. 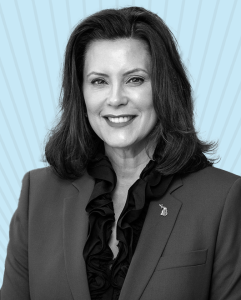 Running for governor
Governor of Michigan since 2019

Why we support Whitmer 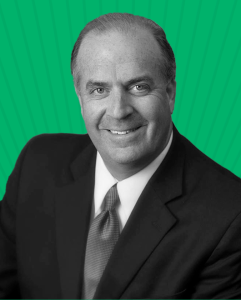 Why we support Kildee 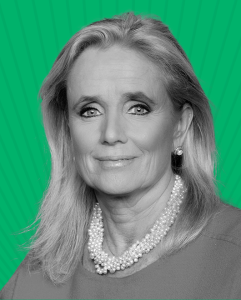 Why we support Dingell 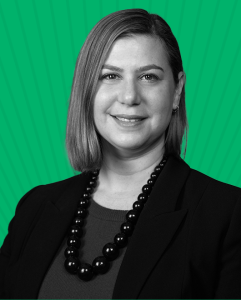 Why we support Slotkin 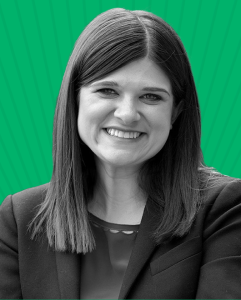 Why we support Stevens 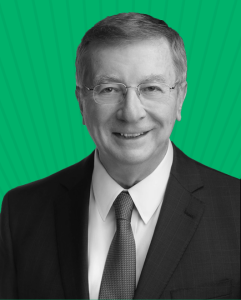 Why we support Marlinga

Your advocacy can make a difference in such hotly contested races. Here are a few ways you can get involved:

Share this handbook on social media
Make sure your friends and family in Michigan know that the climate is on Michigan’s ballot and that they have all the info they need to vote for climate champions on November 8.

Join Slack to connect with other climate activists
Find other people like you fighting for climate action in Michigan—because a grassroots movement requires strength in numbers. You’ll be the first to know about important volunteer opportunities and actions you can take to help secure a victory for our candidates this fall.

Join NRDC Action Fund’s All In for Climate Action Slack space—and look for the #local-michiganchannel. >>

Sign up to write letters to Michigan voters
We’re partnering with Vote Forward to mobilize volunteers like you to write thousands of get-out-the-vote (GOTV) letters to voters in Michigan. This is one of the most effective ways to make sure people turn up to vote—in fact, writing personal letters can increase turnout results by up to 3.4 percentage points!

Here are the new and returning climate champions at the helm in Michigan:

Illinois’s climate future relies on electing climate champions. Illinois has made tremendous strides toward safeguarding a healthier and more…