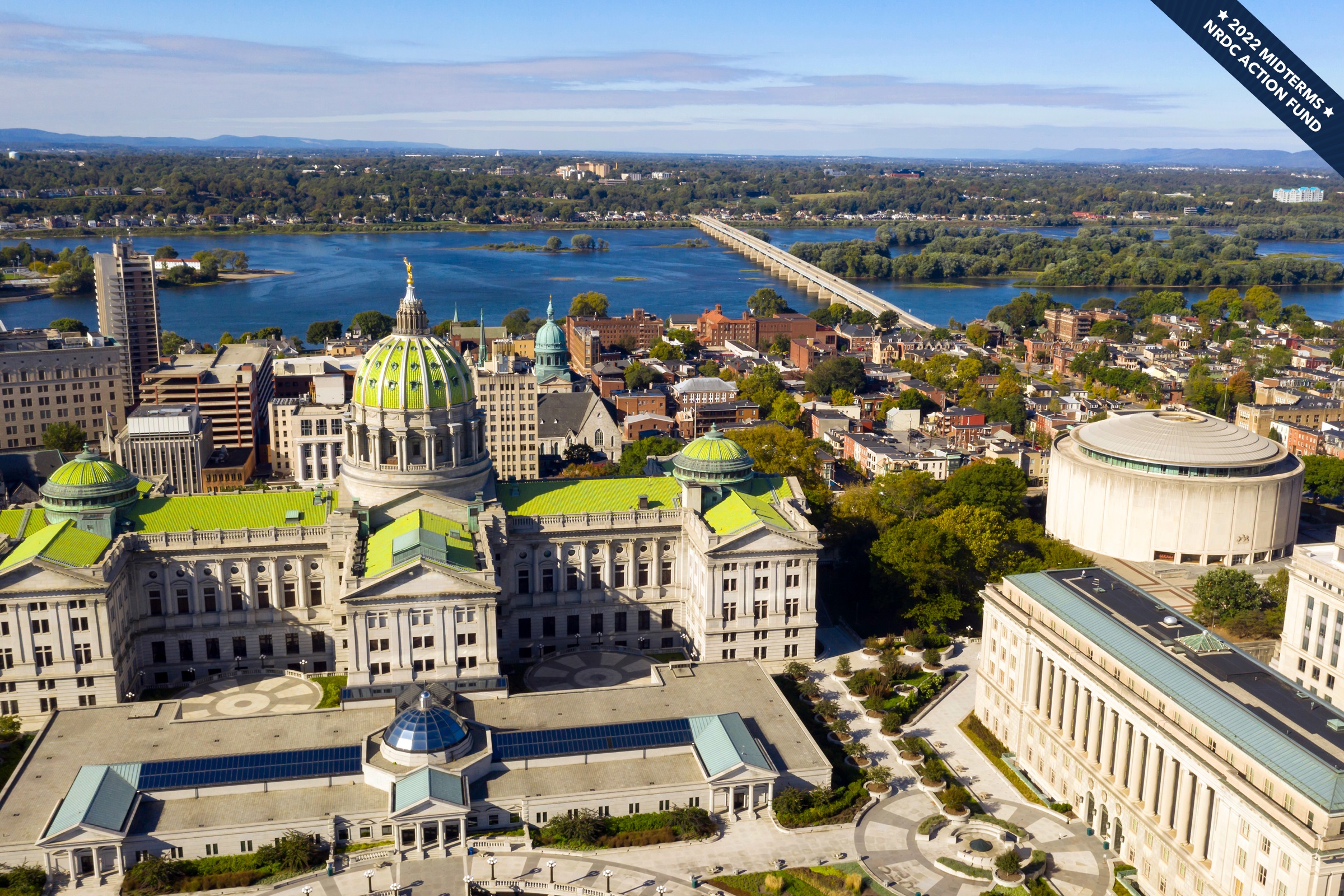 The fight for our climate starts in Pennsylvania.

Pennsylvanians are feeling the climate crisis. From record-breaking heat waves to deadly floods, “once-in-a-lifetime” weather events are becoming our new normal. We need lawmakers who are committed to taking climate action—and we need your help to elect them.

Pennsylvania’s senate and gubernatorial races are two of the most closely watched races in the entire nation—and for good reason. The health of our democracy and our planet hinges on the results of these elections.

The health of our planet
This summer, the federal government took historic climate action by passing the Inflation Reduction Act—providing almost $370 billion to invest in clean energy and climate justice.

But our work isn’t done yet. Even though 62 percent of Pennsylvania voters think we need to do more to protect our air, water, and climate from oil and gas pollution, anti-climate state lawmakers continue to put up roadblock after roadblock to prevent Pennsylvania’s transition to a clean energy future.

The health of our democracy
Who you vote for today will have consequences in the future. In their next session, the state legislature is set to vote on Senate Bill 106, a bill that would make several changes to the state constitution, including: revoking abortion access; making it harder for Pennsylvanians to vote; and taking the power away from Pennsylvanians to elect some officials by allowing the governor to appoint them instead.

But there’s one more provision that directly affects our climate work. If passed, S.B. 106 would allow the General Assembly to kill any regulations proposed by a state agency with a simple majority vote. That means any environmental regulations proposed by Pennsylvania’s Department of Environmental Protection could be overruled by a notoriously anti-climate state legislature. There’s a lot at stake, and who we elect now has big implications for the health of our democracy and the health of our planet.

What you can do
We must hold those lawmakers accountable—starting with making your voice heard at the voting booth.

Learn more about what’s at stake in Pennsylvania during the midterm elections this November and how you can take action. Click on the links below to head to each section:

We must face the climate crisis head-on by electing environmental champions who will put Pennsylvanians before the profits of polluters. The following candidates have impressive records of fighting for a cleaner, healthier, and more equitable climate future. 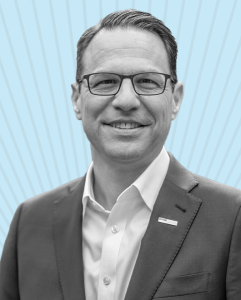 Running for governor
Attorney General of Pennsylvania since 2017

Why we support Shapiro 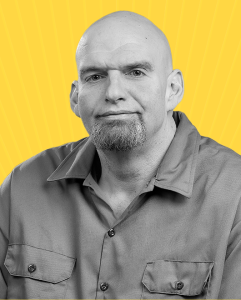 Running for U.S. Senate
Lieutenant governor of Pennsylvania since 2019; former mayor of Braddock for 13 years

Why we support Fetterman 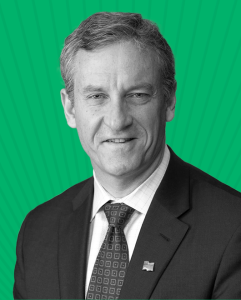 Running for U.S. House of Representatives (PA-08)
Representative for Pennsylvania since 2013; current vice chair of the Sustainable Energy and Environment Coalition

Why we support Cartwright 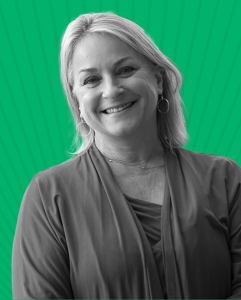 Why we support Wild

Pennsylvania is one of the most closely watched states this election season, which means record amounts of money are pouring into the races. But money isn’t the only determinant of the outcome—your advocacy can make a difference in such hotly contested races. Here are a few ways you can get involved:

Share this voter guide on social media
Make sure your friends and family in Pennsylvania know that the climate is on Pennsylvania’s ballot and that they have all the info they need to vote for climate champions on November 8.

Join Slack to connect with other climate activists
Find other people like you fighting for climate action in Pennsylvania—because a grassroots movement requires strength in numbers. You’ll be the first to know about important volunteer opportunities and actions you can take to help secure a victory this fall.

Join NRDC Action Fund’s All In for Climate Action Slack space—and look for the #local-pennsylvania channel. >>

Sign up to write letters to Pennsylvania voters
We’re partnering with Vote Forward to mobilize volunteers like you to write thousands of get-out-the-vote (GOTV) letters to voters in Pennsylvania. This is one of the most effective ways to make sure people turn up to vote—in fact, writing personal letters can increase turnout results by up to 3.4 percentage points!

Here are the new and returning climate champions at the helm in Pennsylvania: