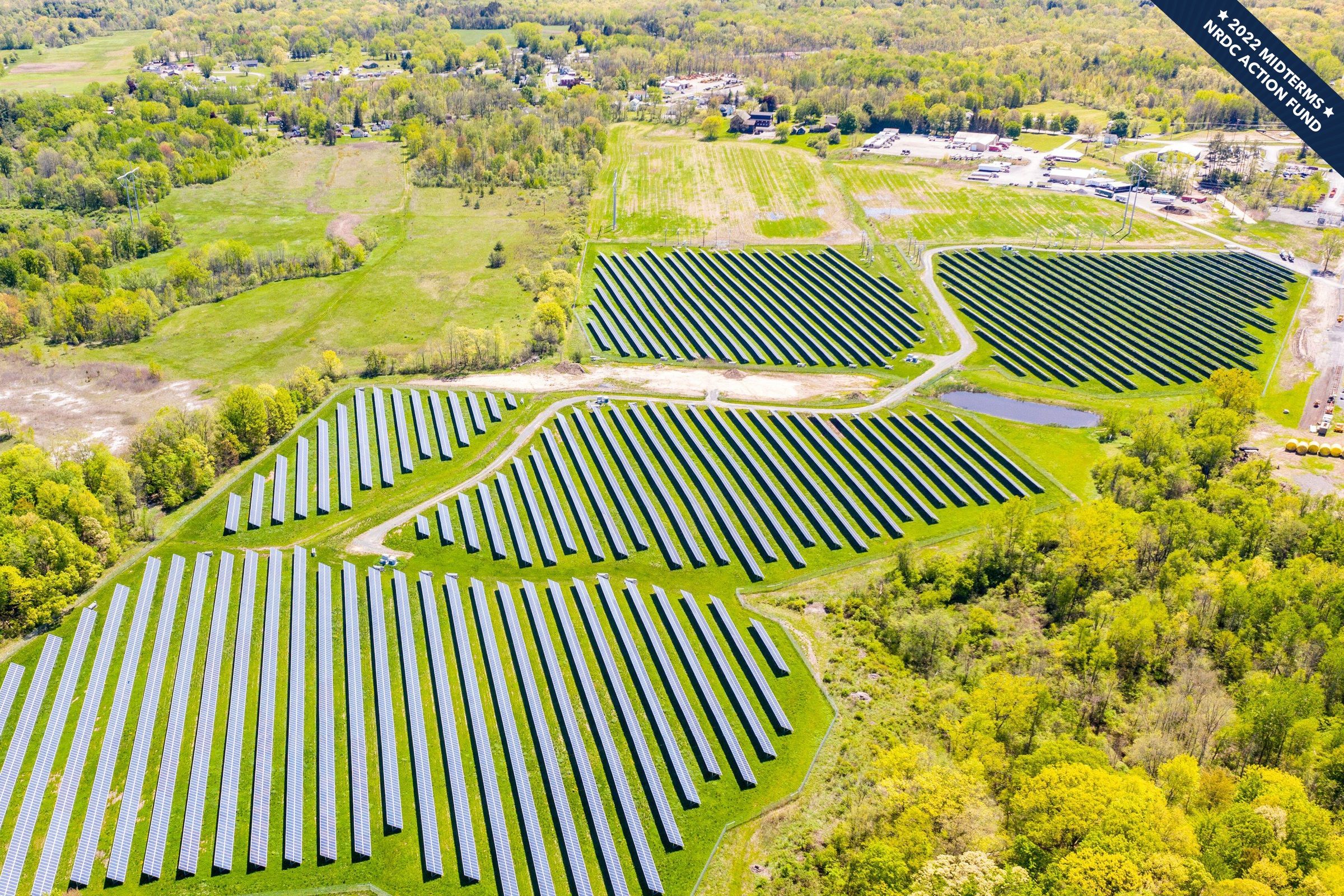 The climate crisis is on New York’s ballot.

New Yorkers are feeling the climate crisis. From record-breaking heat waves to deadly floods, “once-in-a-lifetime” weather events are becoming our new normal. We need lawmakers who are committed to taking climate action—and we need your help to elect them.

But our work isn’t done yet. We can—and must—do more to protect New York’s environment and residents from the climate crisis. And that work starts by heading to the voting booth.

Learn more about what’s at stake in New York during the midterm elections this November and how you can take action.

We must face the climate crisis head-on by electing environmental champions who will put New Yorkers before the profits of polluters. The following candidates have impressive records of fighting for a cleaner, healthier, and more equitable climate future. 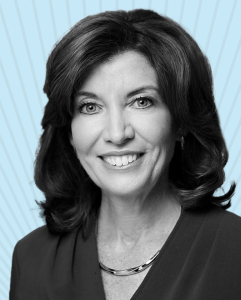 Why we support Hochul 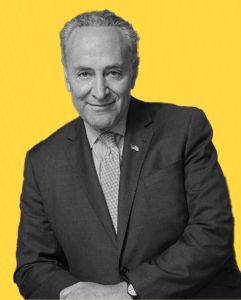 Running for U.S. Senate
Senator for New York since 1999

Why we support Schumer Why we support Jeffries

THE WHAT: The Clean Water, Clean Air, and Green Jobs Environmental Bond Act

Also known simply as the Bond Act or Proposal 1, this is a $4.2 billion investment in clean and safe water, public health, land conservation, and environmental justice—and it’s on New York’s ballot this November.

If passed, the Bond Act will fund:

The problem? Ballot measures tend to be wonky and hard to understand, which means a lot of people end up skipping them when voting. We can’t let this opportunity for historic climate investment pass us by! Check out the next section to see how you can get involved to make sure people know to vote YES on Proposal 1.

You can also learn more about the Bond Act by reading this blog post on NRDCActionFund.org.

This election cycle is bound to break fundraising records. But money isn’t the only determinant of the outcome—your advocacy can make a difference in such hotly contested races. Here are a few ways you can get involved:

Share this voter guide on social media
Make sure your friends and family in New York know that the climate is on New York’s ballot and that they have all the info they need to vote for climate champions on November 8.

Join Slack to connect with other climate activists
Find other people like you fighting for climate action in New York—because a grassroots movement requires strength in numbers. You’ll be the first to know about important volunteer opportunities and actions you can take to help secure a victory for our candidates and the Bond Act this fall.

Join NRDC Action Fund’s All In for Climate Action Slack space—and look for the #local-new-york channel. >>

Here are the new and returning climate champions at the helm in New York:

Candidates weren’t the only ones on the ballot this year, and on election day New Yorkers rose to the occasion to pass the Environmental Bond Act! This sets the stage for a historic investment of $4.2 billion in clean and safe water, public health, land conservation, and environmental justice. Thank you to Governor Hochul for her leadership on this issue. Our work does not end here—we must now shift focus to the rollout of this program to ensure this money goes to where it is needed most. Stay in the loop on all the ways you can get involved by visiting the Better New York webpage.

Paid for by the NRDC Action Fund in coordination with Vote Yes for Clean Water & Jobs.

The fight for our climate starts in Pennsylvania. Pennsylvanians are feeling the climate crisis. From record-breaking heat waves to…