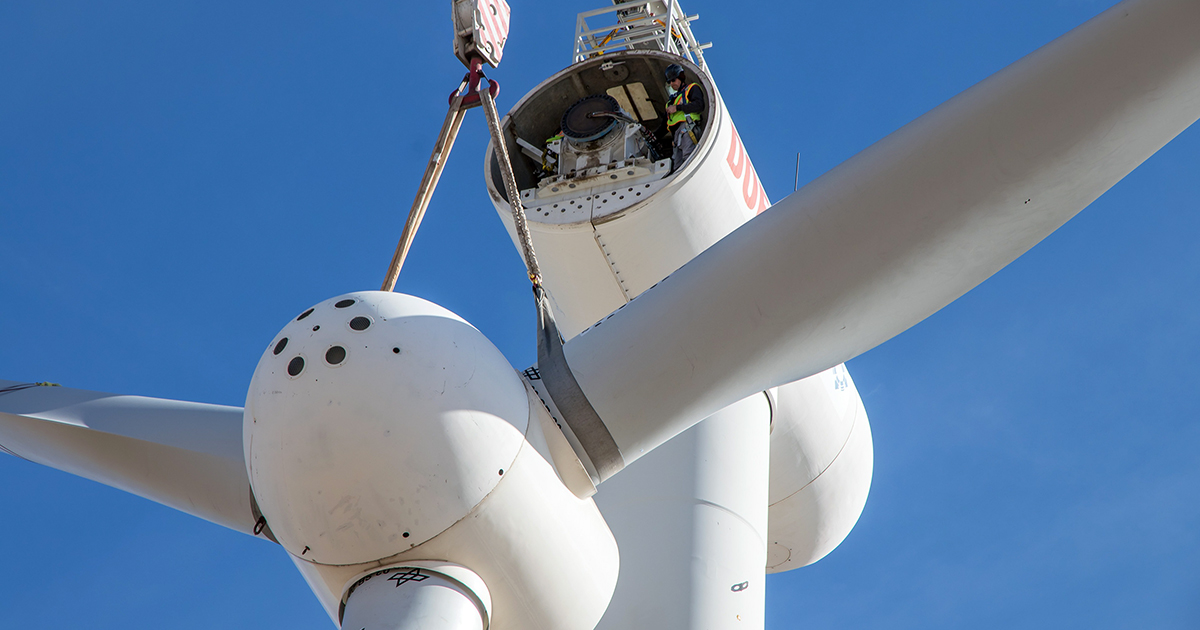 President Biden’s “American Jobs Plan,” announced yesterday in Pittsburgh, Pennsylvania, is the next step on his bold campaign pledge to create millions of good-paying jobs by rebuilding our crumbling infrastructure and speeding up the transition to a clean energy economy. But crafting and announcing his plan is only the beginning of the process. Now it’s up to us—all of us—to demonstrate to lawmakers in Washington, D.C., that we expect them to pass legislation to create a cleaner, healthier, and more prosperous future for our country.

We must win this fight. It will be hard, because the path ahead contains many of the same roadblocks and tired arguments that climate denialists have always used to block progress. The fossil fuel industry and its allies in Congress will fight to keep us addicted to oil, gas, and coal. The party that spent trillions to give tax breaks to corporations and the already rich will, of course, object to investing in projects that lift up disadvantaged communities and the middle class. And Senate Minority Leader Mitch McConnell will just say no, because that’s always his answer when legislation prioritizes working families over the investor class.

But here’s why I have hope that we can finally overcome these obstacles and win a better future for all Americans:

Passing this legislation now is the opportunity of a decade. The legislative window is open, even if just a crack, and we may not see another for years, or even decades. And frankly, by then it will be too late to take the steps we need to compete in a global economy and avoid the worst economic impacts of runaway climate change.

The fight ahead of us will require an unprecedented level of energy, organizing, advocacy, and lobbying, but when we win, the results will be nothing short of transformational, both in the short term and for future generations.

When the president promised we could “build back better” after the devastation of a global pandemic, this is exactly what he meant. The 2020 election results have given us that opportunity, and now is the time to begin that work.