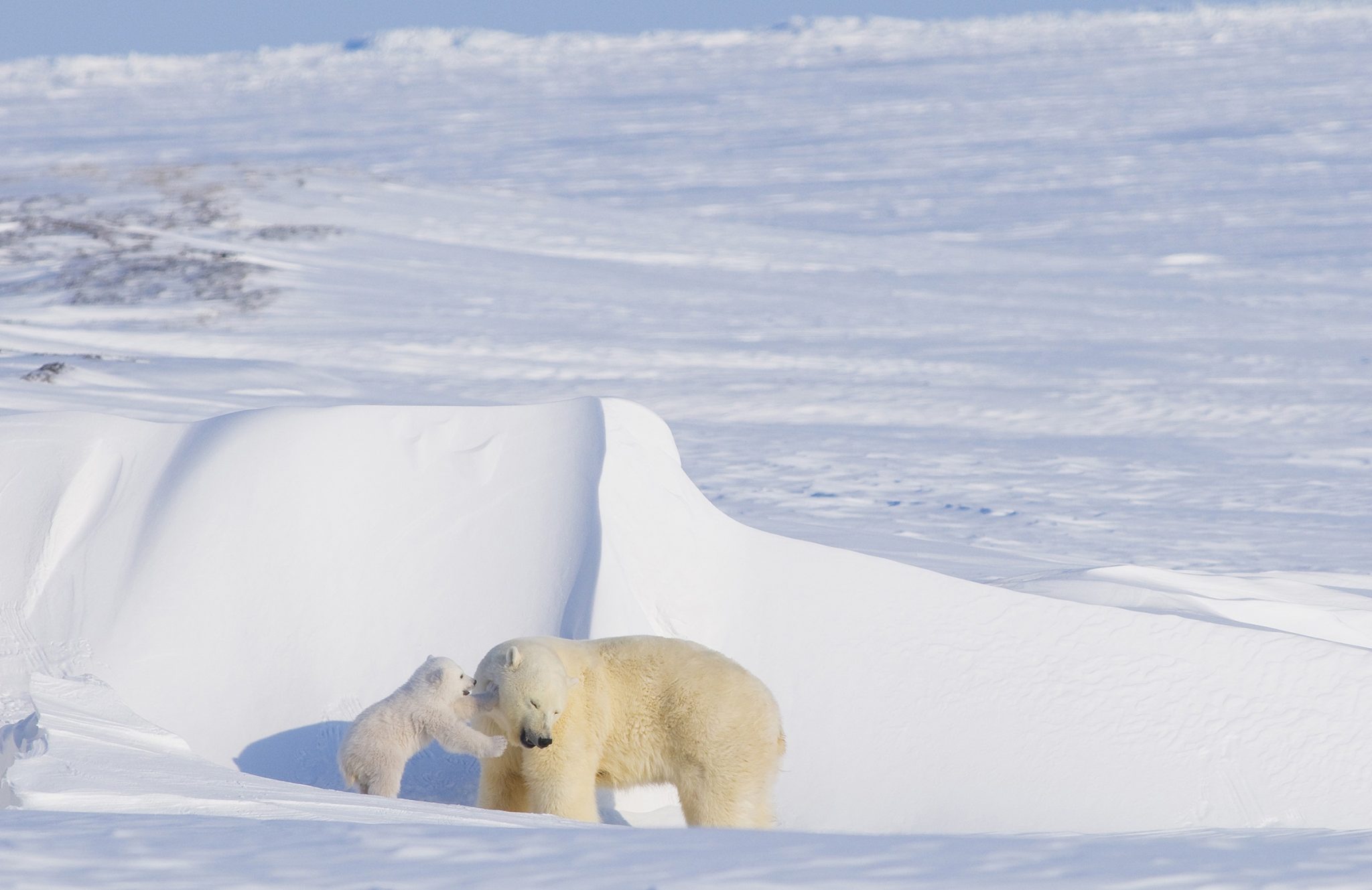 Reports surfaced last Wednesday that for months the Trump administration has been suppressing a government study showing how proposals to drill for oil in the Arctic National Wildlife Refuge threaten the survival of polar bears. The director of the U.S. Geological Survey (USGS), Jim Reilly, was stalling publication of the research, which details the way in which melting sea ice will enable oil companies to move their operations closer and closer to the heart of Alaska’s polar bear territory. The bears, the report finds, are increasingly reliant on these lands as their sea ice hunting grounds continue to disappear—a direct consequence of the burning of oil and other fossil fuels.

One of Reilly’s stated objections to the study, leaked to the Washington Post, is that it relies on data collected by a former agency scientist who now works for an environmental advocacy group. There is incredible hypocrisy to this complaint since Reilly himself spent 15 years working for an oil and gas company. He brings more bias into this controversy than anyone.

Scientists at the agency called Reilly’s intervention “unprecedented.” On Friday, the USGS finally released the study, after Reilly told his staff the cause of the delay was that he hadn’t yet been “satisfied” with the science. But Reilly’s education and background as a geologist raise concerns about his fitness to question biology research: How does a career looking for oil deposits qualify someone to tell scientists how to count polar bear dens? The study found that 34 percent of the western Arctic’s maternal polar bear dens are located in the same coastal plain that the Trump administration recently approved for oil production.

Although the study was reviewed and approved by peer scientists, Reilly attacked the research for using satellite and thermal surveys coupled with modeling to estimate the total den count rather than identifying every polar bear den individually on a map (presumably using a Sharpie). Tallying dens in this way is unfeasible since their openings in the snow can be just 12 inches across, and the survey area is incredibly vast.

Reilly has a history of meddling in the work of scientists and policy experts. He has directed USGS scientists to use methods that understate the risk of climate change, and the agency under his watch has avoided using the very phrase “climate change” in press releases. There are also indications that he has worked with other administration officials, such as the ousted Interior Department Secretary Ryan Zinke, to downplay climate change threats.

Adding seismic testing and drilling sites to the stresses polar bears are already encountering in the rapidly warming Arctic is counterproductive to not only the conservation of these iconic bears but to humanity’s fight against climate change. “Unfortunately,” says Adam Kolton, executive director of the Alaska Wilderness League, “the Trump administration treats science like a meal it can send back to the chef when it doesn’t like it, instead of a basis for sound decision-making.”