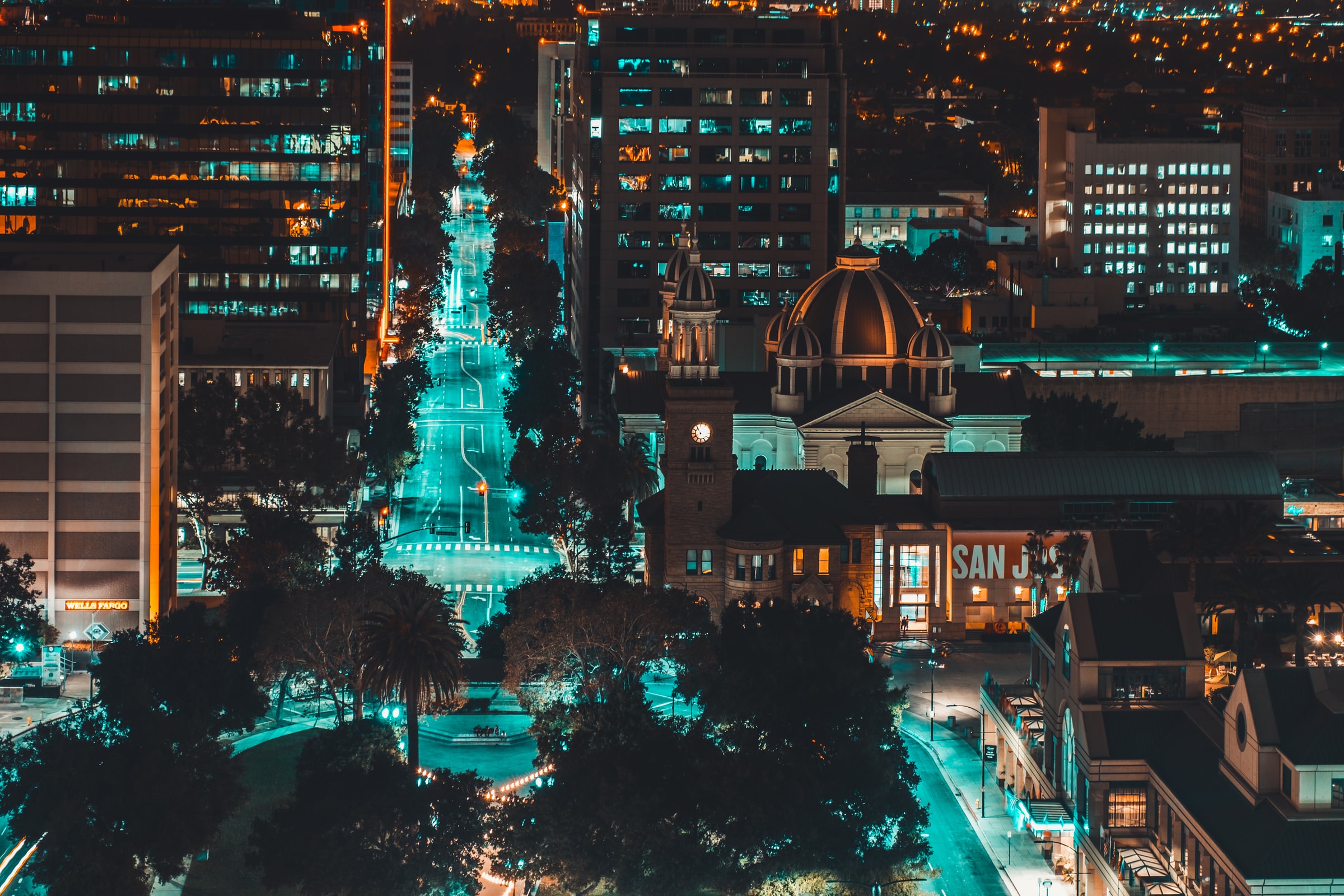 The NRDC Action Fund is driving climate action in cities across the country through the American Cities Climate Challenge.

Act now to tell your Councilmember to vote YES on all three climate actions before them on June 14.

On June 14, San Jose’s City Council will make three decisions with major ramifications for the climate and the future of the city’s residents.

Now the City Council will consider the next step: just how to do that. City staff is presenting a “Carbon Neutral 2030 Acceleration Strategy,” reviewing what the city must do more of, and faster, to cut emissions in eight years. It’s only a step, but it’s one the City Council can’t stumble on. There’s not much time to act, and Council must approve this strategy to stay on track.

At the same meeting, the City Council will consider another important next step to tackle the city’s second-largest source of emissions. Already, San Jose has largely kept fossil fuels out of new buildings by requiring them to be all-electric. This was a huge step to reduce future emissions. But the city has yet to tackle pollution in existing buildings.

Today, so-called “natural” gas or methane, a fracked fossil fuel, is the energy used for much space heating, water heating, and cooking throughout homes and businesses. “Electrifying” these buildings–converting appliances from gas to electric, for example when they break and need replacement–is critical to meeting the city’s carbon neutral goal. San Jose Clean Energy, the source of the city’s electricity, already gets the majority of its electricity from carbon-free sources, so electric energy means much cleaner energy.

But tackling existing buildings has many considerations. To do it equitably, it must be done carefully, together with local communities.

San Jose has modeled a thoughtful approach with its “Electrify San Jose” Framework for Equitable Building Electrification. City staff worked closely with local community-based organizations ICAN and Veggielution, and with their members in the city’s Vietnamese-speaking and Latino communities to “co-create” the framework to guide how building electrification should occur in a way that is equitable. That means bringing the benefits of electrification–cleaner indoor air, safety from leaks, and more predictable utility bills, as well as good local jobs–to historically underserved communities, leaving no one behind. The Framework includes no requirements, but it recommends supportive programs, such as job training and additional rebates for electric appliances.

The City Council must vote to support the framework on June 14. This is an important step. Future action will also be needed to fund and implement the policies and programs the framework recommends.

The third action the City Council will consider will tackle San Jose’s largest source of greenhouse gas emissions: transportation. Every day, tailpipes spew out tons of climate-changing carbon, and the more cars are on the road, the worse the pollution.

San Jose is looking to curb those emissions by starting to level the playing field for sustainable transportation. For decades, American city planning has prioritized driving over taking the bus, biking, or walking, and today our cities reflect that, with much of our public space dedicated to roadways and parking lots.

One powerful tool for change is to reform parking rules. Instead of requiring that every new home and business must include multiple parking stalls, cities can allow the market to decide what parking, if any, a given development needs. Parking is expensive: the cost of a parking structure can be up to $75,000 per stall. And if a new condo building requires two stalls for each unit, that’s $150,000 added to the purchase price–whether or not the new owner has two cars, or one, or none.

Reforming these requirements makes homes more affordable. It also makes goods more affordable, because the price of parking is built into every transaction. If grocery stores are required to have a parking lot, then even if you walk to the grocery store, part of what you pay for food is actually paying for that parking.

Reforming these requirements also makes cities more walkable and transit-friendly. Parking lots can take up even more space than the homes or store they’re built for, putting destinations far apart and making it hard to walk between them or walk to bus stops.

Many other cities have reformed parking in this way, including San Diego, Honolulu, and Saint Paul. San Jose’s City Council will also consider a Transportation Demand Management (TDM) measure, another tool many cities use to make walking, biking and taking public transit safer and more accessible. TDM requires new developments that are likely to increase driving (e.g., with a giant parking structure) to take measures to encourage residents to use more sustainable transportation. This can include providing transit passes for residents, making sure the building has bike parking or carshare parking, or building out better walking and biking conditions around the new development.

On June 14, the City Council will be considering different versions of these policies. The staff recommendation includes both parking reform and TDM measures citywide. The weaker alternatives would be more complicated and less effective. The City Council should pass the strongest option.

Act now to tell your Councilmember to vote YES on all three climate actions before them on June 14.