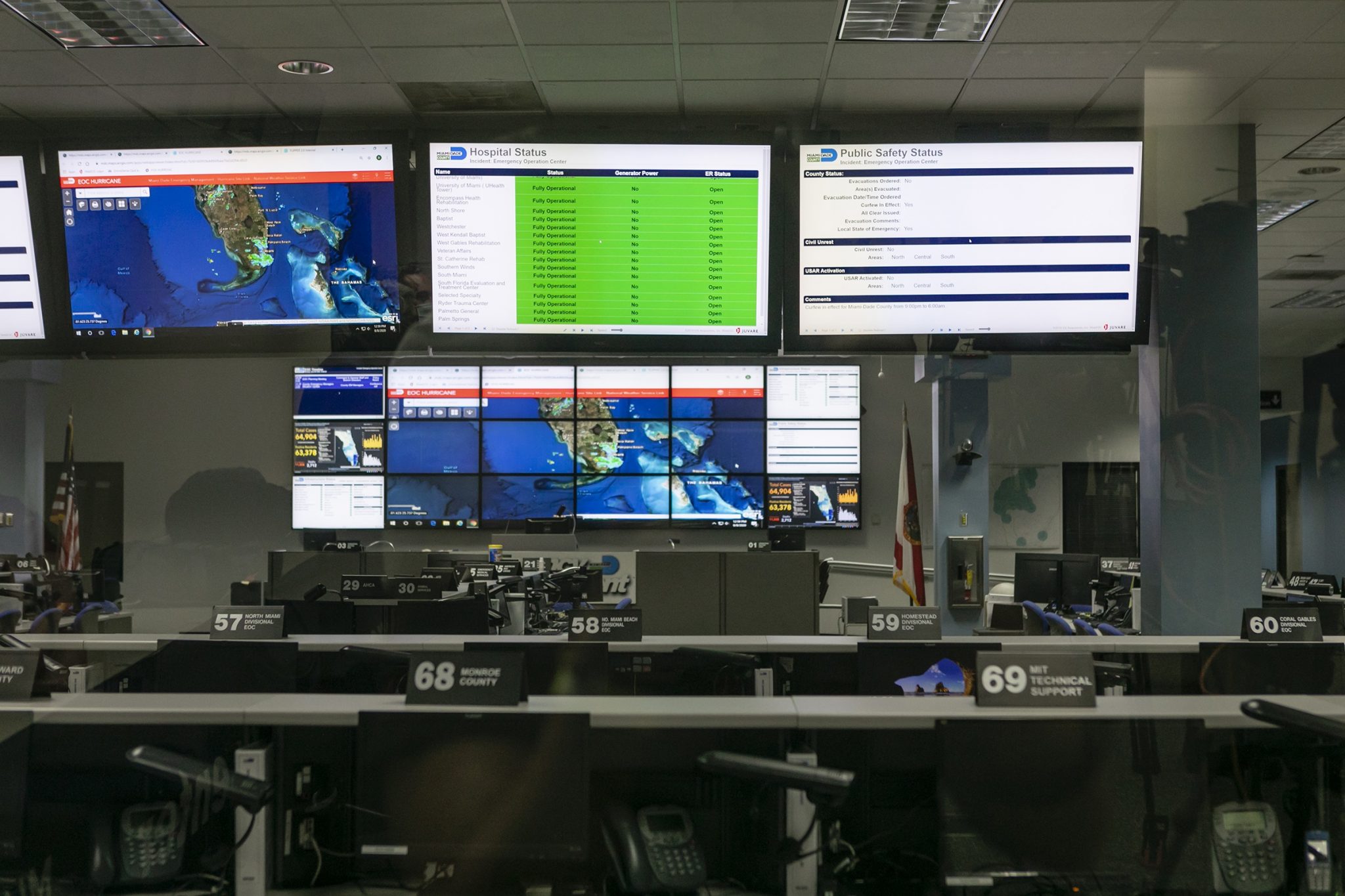 The president is trying to leave an enduring legacy of science denial at the nation’s premiere climate agency.

The Trump administration is attempting to pack the National Oceanic and Atmospheric Administration with climate change deniers who could remain at the agency long after President Trump has left office, according to interviews conducted by the energy news site E&E News. Trump officials have contacted at least three scientists famous for their rejections of mainstream climatology about openings at NOAA, but so far the candidates have rebuffed their offers.

The new revelations provide a behind-the-scenes look at the Trump administration’s long-term strategy for NOAA, the agency responsible for much of the federal government’s climate research. In recent weeks, Trump has moved to install two climate change dismissers at NOAA. The president recommended meteorologist Ryan Maue to be NOAA’s chief scientist. Maue describes his philosophy as “lukewarmism,” because he doesn’t believe human-induced climate change will be significant. Trump also appointed David Legates, who has been forced out of a previous government position for his unscientific views on climate, to a leadership role at NOAA.

Those appointments were just the tip of the iceberg, to use an expression that our grandchildren won’t understand. Trump officials earlier reached out to Judith Curry, formerly of Georgia Tech; John Christy of the University of Alabama in Huntsville;  and Roy Spencer, a meteorologist who works with the rabidly anti-science Heartland Institute.

This is a veritable who’s who of climate change deniers. Curry has claimed that the cause of climate change is “not human.” Christy argues that regulating carbon dioxide will have no effect on climate. Spencer has called climate change “a gigantic false alarm.” This list of candidates proves that Trump’s primary criterion for working at NOAA is not scientific excellence but rejection of mainstream science.

The recruitment strategy also suggests that Donald Trump is nervous about the upcoming election. The positions he is trying to fill are career positions, which means the next president would have to go through a lengthy process to remove them from the agency. Trump fears that the next president will be taking over very soon, so he’s trying to entrench his climate change denial before being shown the door.