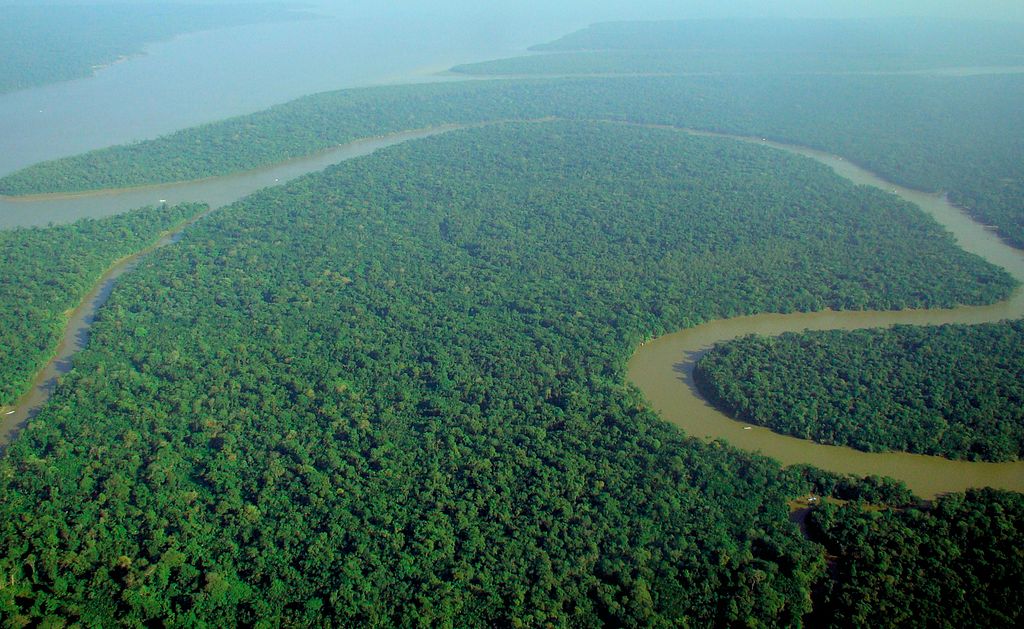 The Amazon is experiencing devastating forest fires, and the fallout may be felt for generations to come. This is terrible news for nature and wildlife, for the indigenous peoples of the region, and for global efforts to tackle climate change, because the world needs a healthy Amazon forest if we are to limit emissions that are causing the climate crisis.

The lack of a serious response from President Trump is another reminder of why it is so important that the next U.S. president is a leader on climate rather than a denier of climate science.  This is what a U.S. president should be doing at this critical moment:

It is stating the obvious, but the first sign of leadership is to be present. You can’t hope to get anything accomplished if you are literally represented by an empty chair.

That reality was quite stark this weekend when the Group of Seven (G7) heads of government were meeting in France for their annual summit. At a session on climate change and responding to the Amazon emergency, President Trump was nowhere to be found – his chair was empty.

When an emergency of this scale occurs, the president can call a meeting of the Cabinet to consider tools the American government can quickly mobilize to help address the crisis. They can also easily call other key world leaders, the CEOs of major corporations and banks, and leading experts to see what steps others can take to help.  Emergencies with global impacts, such as the Amazon fires, deserve the attention and convening power of the White House to quickly chart a plan of action. Other world leaders have spoken out about the Amazon emergency and the need for action. In contrast, the Trump Administration has been largely silent.

If a climate leading president were in the White House, the president and their team would be on the phone with the leader of the country where the emergency is occurring to urge new actions. They would bring pressure to bear on a reluctant national government and unleash the many tools the US government can mobilize to help address the crisis – from direct aid to technical assistance to the bully pulpit. And they would be working with other leaders to galvanize a collective action plan that combines the various tools of each country, company, or financial institution.

Instead of leading an all-hands-on-deck strategy, President Trump left it to other leaders to develop a plan and take steps to put a stop to the destruction of the Amazon. His administration responded with remarkable weakness and an obvious lack of concern

I’ve seen first-hand what U.S. presidential leadership can deliver. The Trump Administration’s lack of response to the devastation in the Amazon forest is a sad reminder of what we are missing without a president committed to global action to solve the climate crisis.